Students Struggle Finding The Right Program To Use For Class Lectures

Online classes have brought a whole new world of technology for professors. They’re many platforms to use for class lectures, but professors mainly use either Microsoft Teams, Zoom, or Blackboard Learn.

Students have seen professors struggling to find out how to navigate through each application, wondering why they don’t switch platforms.

“Zoom is my least favorite to use.” said Lindsey Vlasic, junior public relations major. “My professors struggle using Zoom the most too. They never know how to use breakout rooms or present their slideshow.”

Zoom was used the most when online classes started for students, but was used less frequently when professors found out the time limits. If you max out on the time limit, you will have to pay for extra time being in the lecture. Senior communications major Jacob Rosemeier talked about how he experienced the time limit issue with a professor.

“The time we switched to online classes, I had a professor that started to use Zoom,” Rosemeier said. “Then, he later found out about the time limit, and he switched to Blackboard Learn the rest of the semester.”

Blackboard Learn was used the most often for student lectures. There has been a major preference to use this platform out of the other options.

“I have close to no problems when I’m using Blackboard,” Vlasic said. “When I’m presenting a project or sharing my screen with the class, it’s much easier to access.”

There is a common issue amongst students throughout lectures on Blackboard. Lindsey talked about having the same problem that Jacob has with the connection.

“There will be moments when the connection will start breaking up and sound static,” Rosemeier said. “Usually, after a minute it clears up. Other than that, Blackboard is much easier, and it makes more sense to use since grading assignments and other content is posted there.”

Microsoft Teams have been used more often this current semester. Students are finding some issues with the platform. Junior nutrition major Savannah Bar expressed how she dislikes Microsoft Teams specifically for sharing content with the class.

“I have a hard time sharing my screen on Teams,” Barr said. “It always shows it’s loading but never actually gives me the option. Then, I have to send the project to my professor for him to present instead.”

Learning content online is hard for students already having this problem with these programs makes the process even more difficult.

“If we still have online classes in the future, it would be nice if the professors give students the option to use either Microsoft Teams, Zoom, or Blackboard before we officially start lectures,” Rosemeier said. “I would automatically love starting off that way because now I know the professor cares more for the students.” 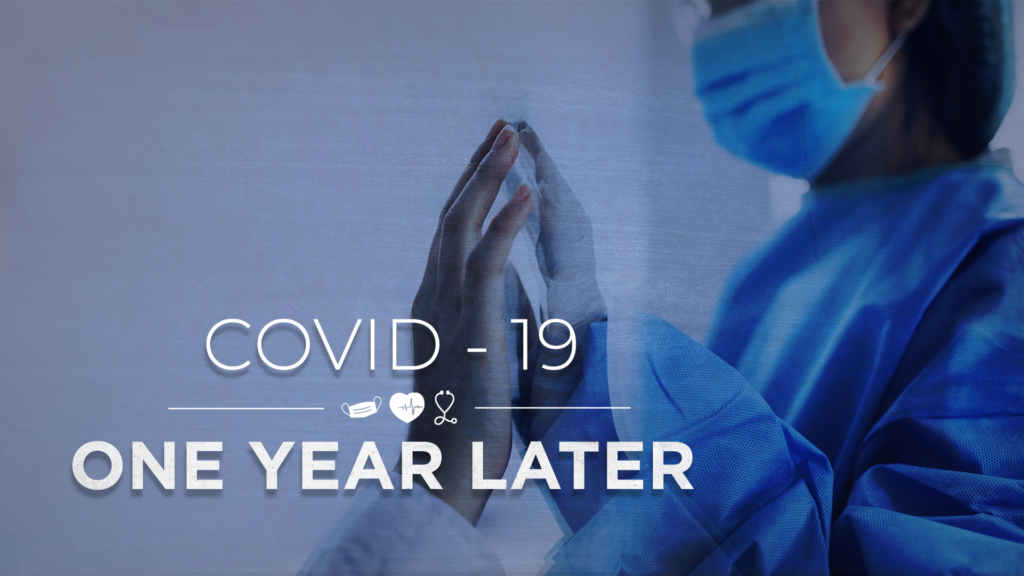