Seven Songs That Have Become Memes

It’s a fun thing to watch a song go from topping the charts one year to becoming meme fodder the next. No one can say why the internet chose to turn these songs into jokes, but we’re glad they did. Here’s a list of some once beloved songs that have become memes, courtesy of the BSR Web Staff.

In July 2009, Adam Young released “Fireflies”, the debut single for his electronica project Owl City. The song was a catchy little number about bugs and insomnia coupled with an infectious chorus and synth hook. The song topped the Billboard Hot 100 for two weeks and was a part of every preteens Summer playlist that year. Young was never able to recreate the success he had with “Fireflies” but still makes music to this day. All’s well that ends well, right? No.

The internet decided this past Summer that “Fireflies” was too pure of a song to get away that easy. Social media users pulled the song from its final resting place to give it a beating in the form of “shitpost” style videos that mocked the song’s little “boops”, “bops” and chorus.

In the days before internet memes, rock band Smash Mouth released their second album Astro Lounge, with the second single being “All Star.” “All Star” has lyrics that are maybe a social commentary, and a beat that is maybe catchy. It was featured on many movie soundtracks, including the meme king himself, “Shrek.”

When the internet decided “Shrek” was funny, and not because it was conventionally funny, but for post-ironic reasons too complex to detail with words, they also decided that any instance of the use of the song “All Star” was also funny. From ten hour loops of Smash Mouth’s frontman literally just saying “And They Don’t Stop Coming,” to the infamous “All Star but…” memes, the videos just wouldn’t stop coming.

Whether you like him or not, it is indisputable that Eminem is one of the most successful and iconic rappers of our time. He has had numerous hit songs, perhaps the most famous being “Lose Yourself”. The lyrics have a great flow and the song still jams today. However, a video that appeared on Youtube in 2014 sealed its fate as a meme. Using the line “There’s vomit on his sweater already, mom’s spaghetti,” user Jay’s Green Stuff dubbed “mom’s spaghetti” over almost every other lyric in the song. Even the video flashes between Eminem’s original video and clips of spaghetti. Why is it funny? I have no clue. But you will understand once you see it for yourself.

I Miss You
Blink-182
Adrian Leuthauser

I really hate to put one of the most poignant bands of pop-punk on blast but if I have to be completely honest. “I miss you” has become nothing more than a joke. Honing in on the beginning chorus of “Where are you.” We all know it, the instant “where” is belted, everyone else just whines it out as a big, crying joke. The only redeeming quality of the song is the fact that the joke sticks to just “where are you? And I’m so sorry…” It’s unfortunately become weak, mild humor. I mean, don’t get me wrong the song still transports me back to middle and high school years (which we all grimace at the thought of that) but now, it’s either become a whiney, short joke or just a random song that gets thrown into your spotify that everyone can sing along to.

“Makin my way downtown, walkin fast, faces pass and I’m homebound.” This catchy pop single was replayed over and over thousands of times on the radio in the early 2000s and hasn’t lost its white-girl, car singing charm. It’s one of the most cliche chick-flick movie theme songs ever and you’ll still even hear in some of today’s movies. The music video is a must-see, depicting Carlton pounding on her keyboard in the middle of the streets. It’s another annoying love song that we all know the chorus lyrics to but wish we didn’t.

Back in the early and late 2000’s, many people subjected their ears to Canadian rock band, Nickelback. One song in particular, “Photograph” stuck out. Released in 2005 on their All the Right Reasons album, it quickly became a top hit in the US. Even I can admit that I know a decent amount of words from this song. But we all know Nickelback today does not have the same image they had ten years ago. Why is that, you ask? Blame it on the creative minds of internet meme manufacturers, or what some like to call, heroes. The music video starts out with lead singer, Chad Kroeger, holding up a picture frame while singing, “Look at this photograph, everytime I do it makes me laugh.” From there, people have replaced the image with everything you can think of from bar graphs to meth. The song is ruined forever, which is probably a good thing. Although Nickelback is one of the most hated bands, they are still somehow extremely successful. They must be doing something right, maybe?

Okay let’s face it. This song had no real chance at being taken seriously, it was meant to become a meme. At the young age of 13, Rebecca Black’s mother paid $4000 for her to record a song and a music video. The music video was released Feb. 10, 2011 and by March it went viral. The video itself became a meme especially the awkward dancing friends. The song is just awful, all you hear is her singing “It’s Friday, Friday , gotta get down on Friday.” As annoying as it was, the song actually had one week where it sold 40,000 digital downloads and it peaked at number 58 on the billboard hot 100, and stayed on the charts for 6 weeks. Rebecca sadly tried to capitalize on the success and released follow up singles which lead to, you guessed it “Saturday.” Saturday actually outpeaked Friday by 3 places, peaking at #55 which is funny because that’s the song no one remembers. 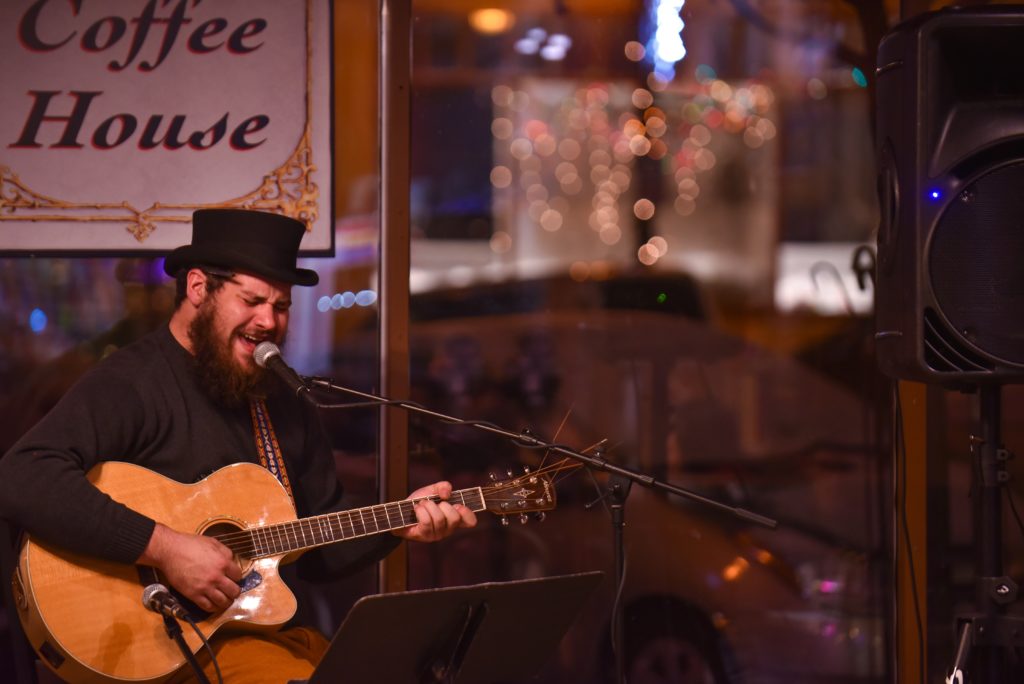 Circa Survive at the Agora Ballroom, Dec 2nd. 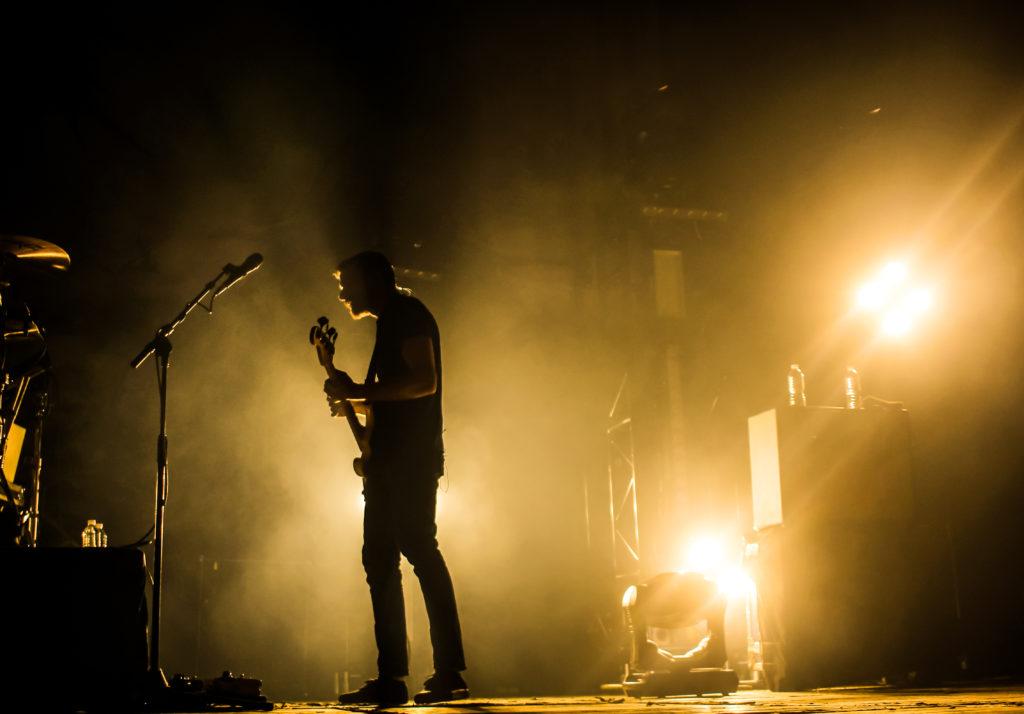