I’ve realized I listen to music anywhere from 4 to 9 hours every day due to my desk job at KSU. That’s a lot of time to listen to the same songs over and over again, so I’m always looking for new music. I’ve deemed Tuesday to be “New Music Tuesday” where I will find my favorite songs of the week, and explain why I’m digging them! Here’s what I found this week: 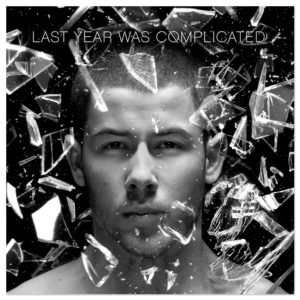 The honesty, the swearing, the bass. Nick Jonas somehow made a hot love song talking about bacon. 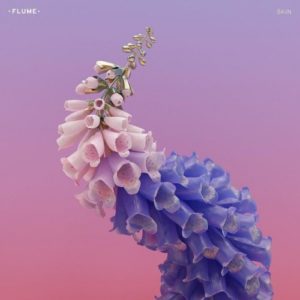 Why I’m feeling it

I was never really a Beck fan, but he happens to be a part of two of my favorite songs this week. He first appears in this track off Flume’s new album Skin. Beck’s soft, angelic vocals paired with Flume’s soothing, sway-worthy music is great for the car ride home after a long shift. I also recommend every other song on this album. It’s fun. 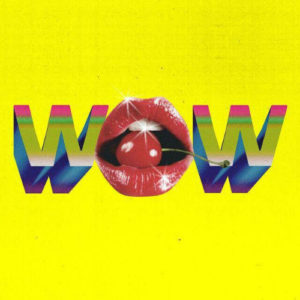 Why I’m playing it

First off, the album art is sweet! Second, the song sounds different from anything on the radio or anything I’ve come across in recent times. It’s strange enough that you might not appreciate it the first time you hear it, but you just might grow to put it on repeat. 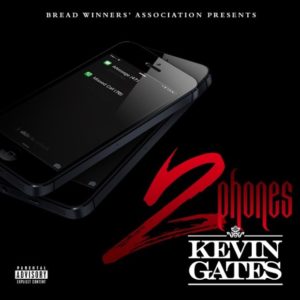 Why it’s on repeat

The chorus is super catchy and the song gets me hype. That is all. 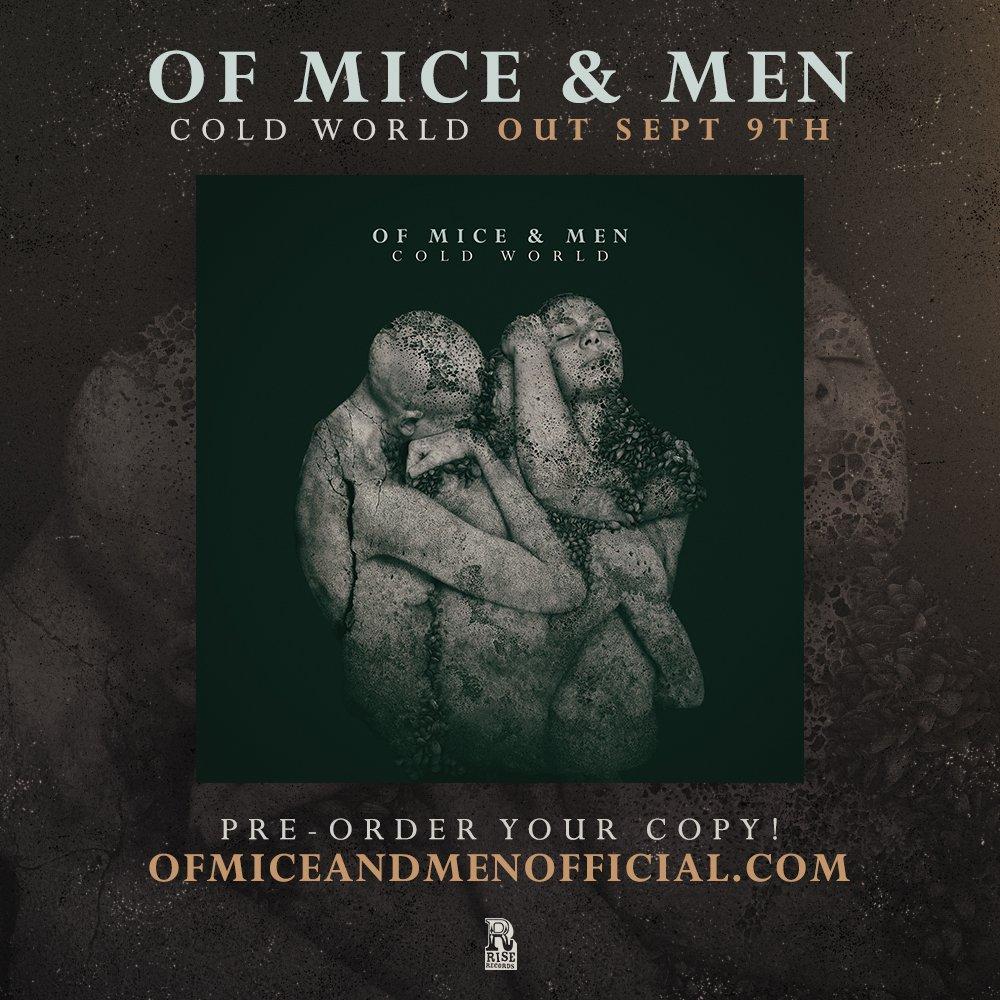