This review contains three of my favorite things: Fall Out Boy, Missy Elliott and Ghostbusters. Unfortunately, these did not make for a good combination.

Fall Out Boy and Missy Elliot was not afraid to cover an iconic theme song to one of the most memorable movies of all time, Ghostbusters.

Unfortunately, I hope the two aren’t afraid for what’s about to come their way.

On June 24, 2016, two weeks prior to the premiere of the anticipated reboot of the 1984 film, the pop-punk band released an audio video of their cover of the Ghostbusters theme song on YouTube. This initially sparked hype all over social media and the internet, especially with big names like Fall Out Boy and Missy Elliot covering the song. However, because of my knowledge of music and past collaborations I have observed, I knew something was iffy about this cover. It turned out my hunch was correct.

Before I give my review, here’s the song for you to listen.

Interesting, right? I admit, it is not their best work. Not to mention, the song received a lot of responses on the internet. I won’t mention what people said in their comments. Just know that some, were nicer than others.

The song started off with a very weird synthesizer noise in the beginning, which threw me off completely. I’m more than positive that the purpose of it was supposed to give off a dark and spooky tone to the song. It was a very cheap attempt, I must say. However, that was entirely thrown off once Patrick Stump’s high-pitched, auto-tuned voice kicked in. The instrumental background was set in minor or diminished chords. Once Stump started singing, his voice was set in a major tone with his voice being auto-tuned, causing it to clash with the dark diminished background.

Like most pop music these days, the song was also repetitive. It doesn’t give much variety throughout the cover; everything just sounded the same. The 1984 version was catchy to all ages and gave the movie more edge and excitement for the audience.

Of course, the singer of the original song, Ray Parker Jr., commented on the new cover in an interview with Inside Edition, calling it “interesting.”

“I’m not going to say whether it was good or bad,” Parker said. “I’m just going to say maybe I’m a old guy now and I like it the old way.”

Parker’s version of the song was light-hearted and fun, helping to bring out the humorous vibe from the 1984 film. As mentioned before, Fall Out Boy gave a darker vibe, destroying all of the fun that was once in the original.

“I wish they had called me to maybe work with some of the younger guys and help them get a direction,” Parker said.

The biggest thing that threw me off about the cover was the random collaboration with Missy Elliott. First off, I wasn’t even aware she was still in the music business. She fell off the face of the Earth for a while. Her part in the cover was just bizarre. I felt like the rapping was just unnecessary for the song. Was the record label incorporating it for the listeners to get hyped about the reboot? Was getting Missy Elliott supposed to be a big key for that? Was it really necessary?

I will say, however, that Missy Elliott’s part was probably the best part of the song. Though her verse threw me off completely and definitely was not the most finest she ever did, it was still nice to know she’s back into creating music. I hope this means she will make a huge comeback and come out with new tracks fairly soon.

I will also admit that after listening to the cover two or three times, it tends to get a little better to listen to each time. I kind of expected that from Fall Out Boy due to the music on their recent album, American Beauty/American Psycho.

Safe to say, the cover of the classic theme song was not that great. I would have preferred to have Ray Parker Jr. to have sung it once again, but I do congratulate Fall Out Boy and Missy Elliott for attempting a song of high popularity such as this one. 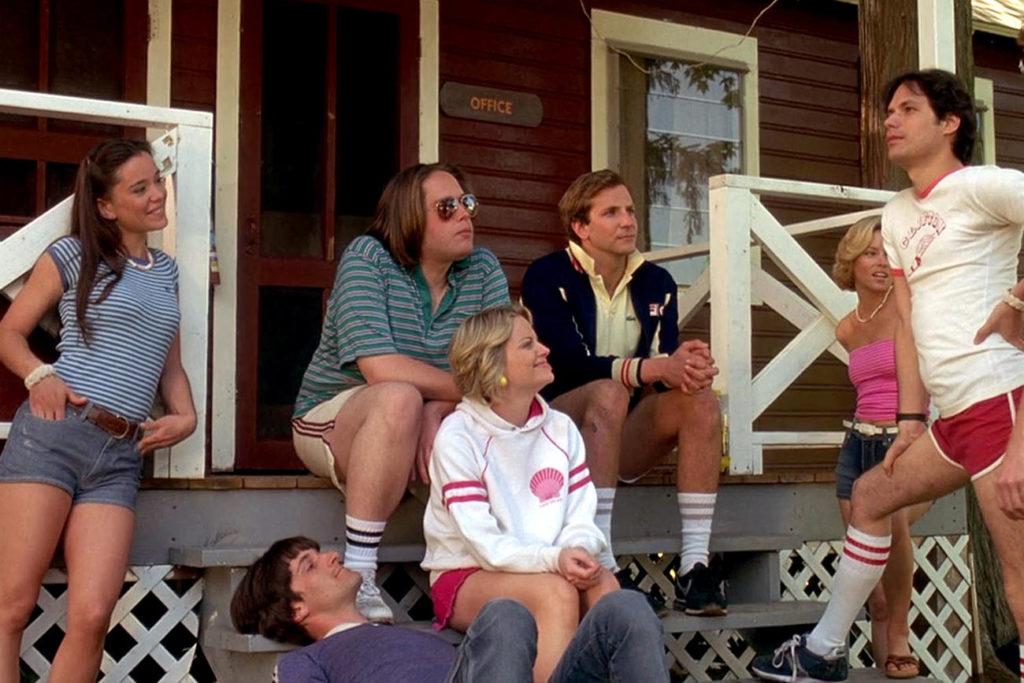 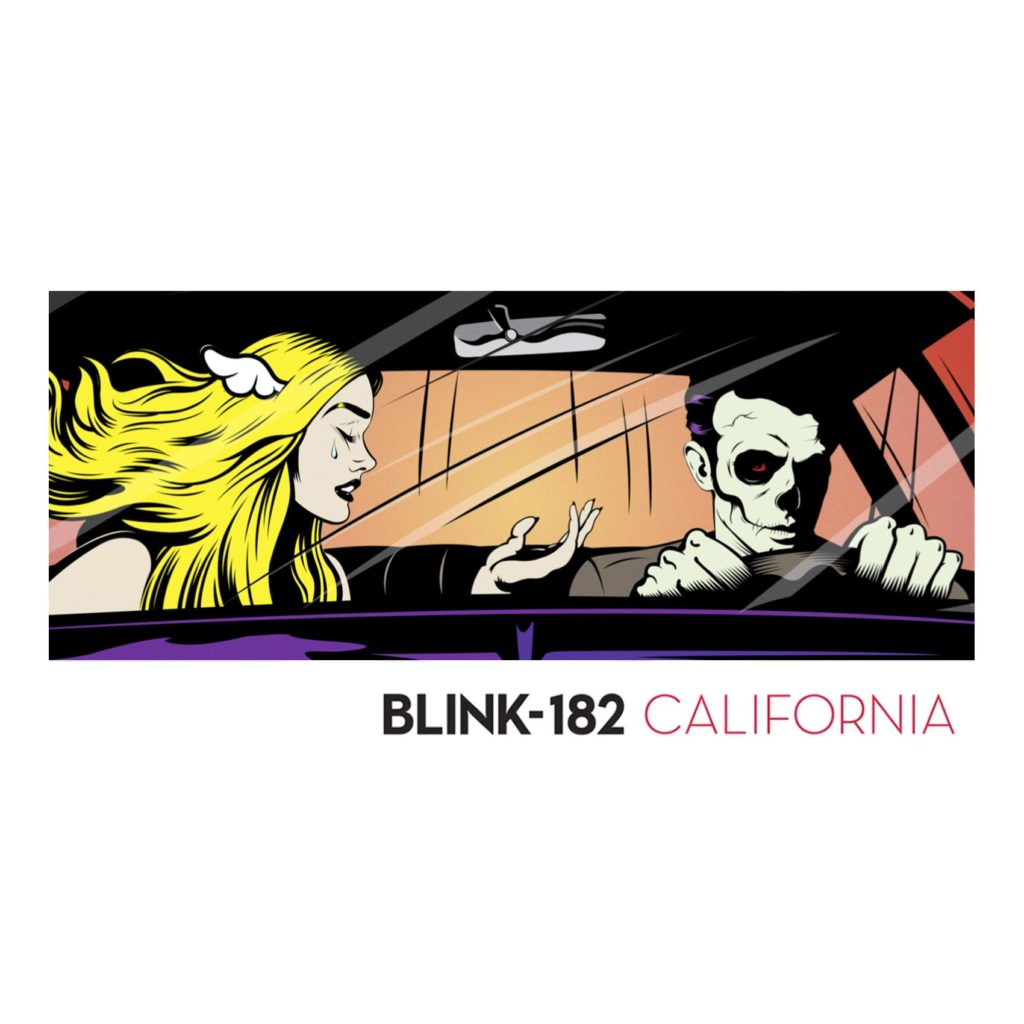