Written by Adrian Leuthauser on April 7, 2016 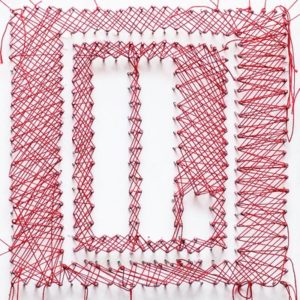 Three years since The Blackest Beautiful was released, letlive. announce their newest album If I’m The Devil as well as a single ‘Good Mourning, America.’

As always, frontman, Jason Butler, submerges himself into societal issues that have been facing our passionately fueled Lady America. ‘Good Mourning, America’ already implies a factor of loss, touching on issues of the Black Lives Matters movement and the heavily publicized deaths that tore at some of the strings of America’s hearts, while the rest were tied in nooses of hate.

The photographic video (below) begins with an audible crowd in indistinguishable dialogue except for a snipe of a sentence here and there. “Here comes the police…” is audible right before a gun fires into an explosion of a group of women soulfully singing lyrics that flowed from Butler himself.

“’We ain’t so different now are we?’” Said the cop to the killer inside of me. ‘I’ve heard your story, boy, and that sh*t gets old. We’ve got the right to take your life, so do just what you’re told'”

Beautiful, simple riffs from RJ Johnson (bass), Jeff Sahyoun (guitar) and Loniel Robinson’s drumming join in and Butler’s soulful, scratchy voice embraces the chant and continues the march onward as it provokes the systems scattered throughout our country.

letlive. has always been one for pushing provocative, politically infused music since Fake History and The Blackest Beautiful. If this single tells us anything about letlives’. upcoming album that is set to be released in June, then everyone is in for an infectious album that no one will be able to get enough of. 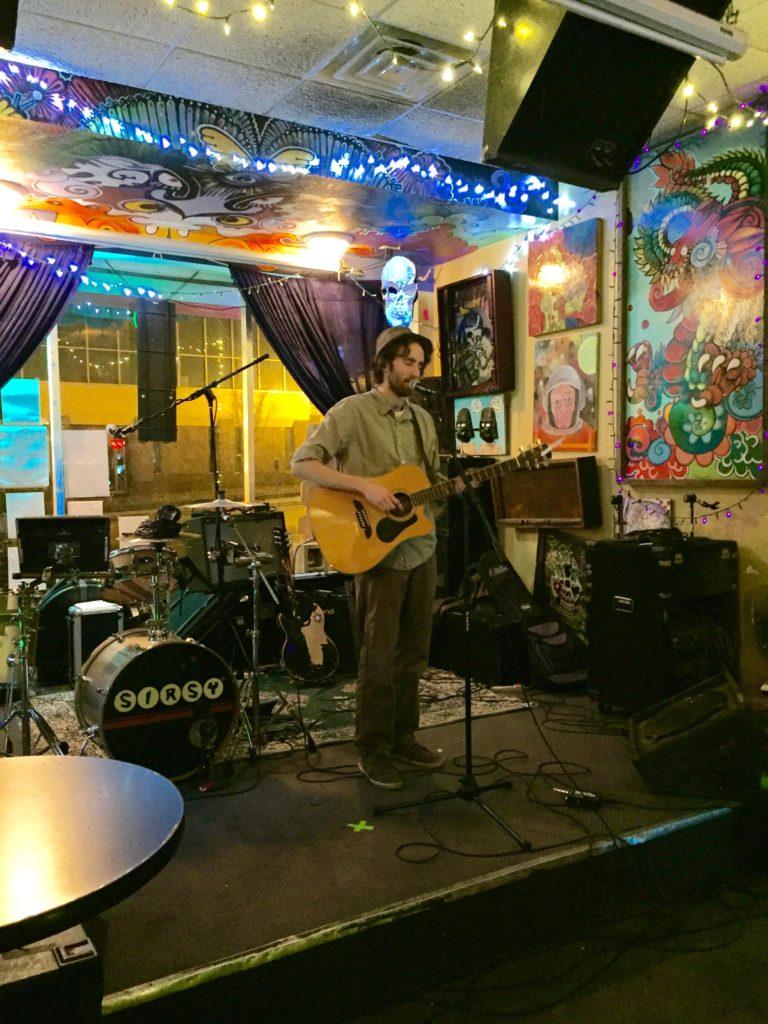 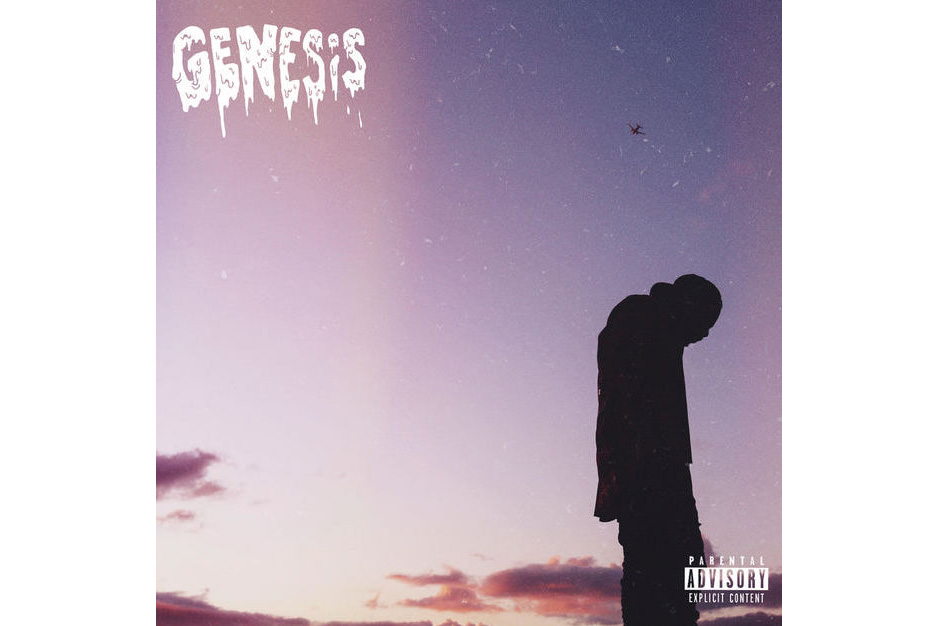