The ladies of Fifth Harmony are back and better than ever. On Thursday night, Normani Kordei, Lauren Jauregui, Ally Brooke and DInah Jane, released their lead single from their forthcoming third album. The song “Down,” is the group’s first release since the departure of Camila Cabello, and it seems that it hasn’t stopped them one bit when it comes to making hits.

“Down” was created by the same team who created Fifth Harmony’s award winning 4x platinum single, “Work From Home,” and follows the same formula. Actually, it’s so similar that you can even make a seamless mashup of the two and you probably wouldn’t even have to change the beat. Is this a bad thing? No it’s not.

Much like Destiny’s Child, TLC and many girl groups, Fifth Harmony have found a sound that works for them. “Down” picks up where “Work From Home” left off. A chill beat with tropic drums to compete with the current songs on pop radio. The best part of the song comes when Gucci Mane makes a cameo and the bass picks up. Much like how Ty Dolla $ign elevates “Work From Home”, Gucci elevates “Down”, rapping “When I was sittin’ in the cells is when you showed me
it takes a real one to put up with the old me.” A nice shout out to his fiance Keyshia Ka’oir.

Fifth Harmony made sure to keep the song short and sweet but at the same time addictive. The chorus is so simple, yet you’ll find yourself randomly singing it. “Long as you’re holding me down, down, down I’m gon’ keep lovin’ you down, down, down.” The ladies sing on the light but danceable beat.

“Down” is easily one of the best recent pop releases this year and with Fifth Harmony working with the likes of Pooh Bear, Skrillex and Nicki Minaj(RUMORED), for their upcoming third album, there are sure to be more bangers.

Checkout their first performance of “Down”, below.

“Down” is available for Purchase from iTunes here. 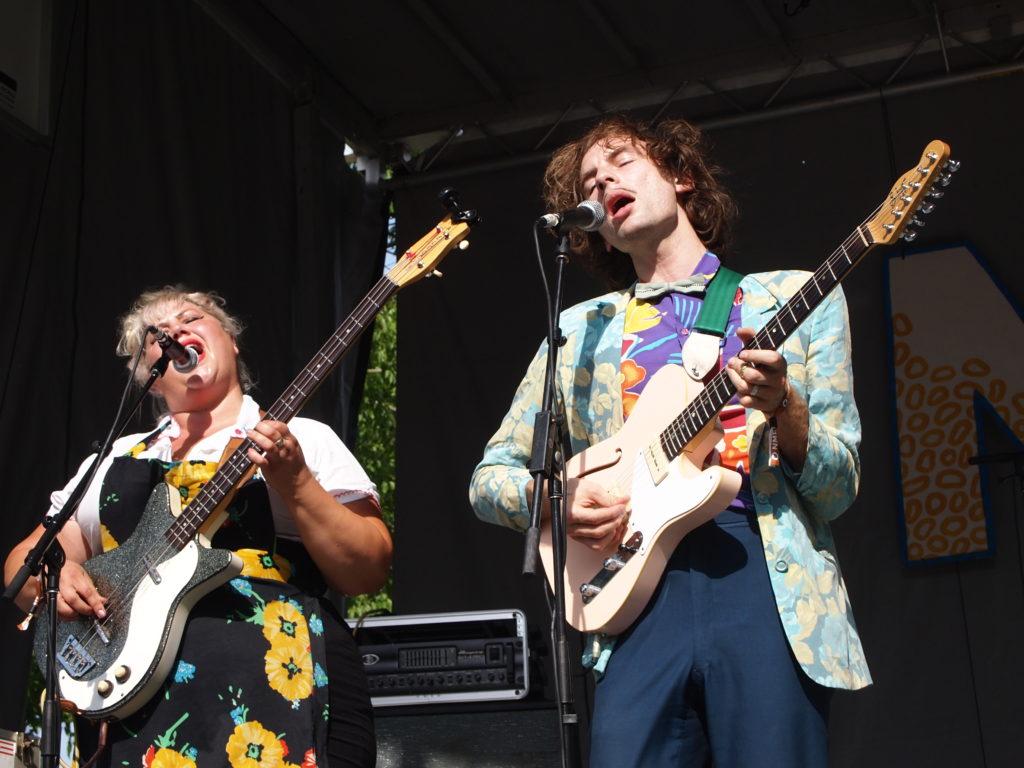 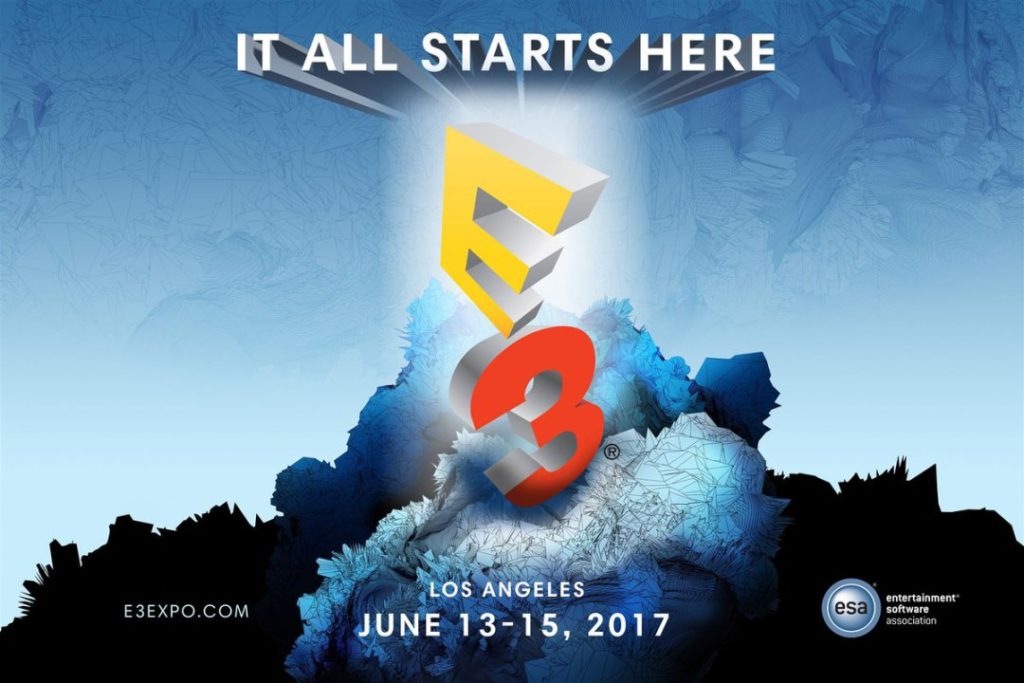