Cleveland rockers Cloud Nothings are back, with their first release in two years, with the single “Modern Act”, heralding their full length return this coming January. The creation of Dylan Baldi, Cloud Nothings have been a garage and indie rock staple in the Cleveland music scene for the past several years, finding critical acclaim with their 2012 release Attack on Memory. Since then, they’ve released a second album in 2014 Here and Nowhere Else, which brought a heavier tone, losing some of the brighter pop twang that was in some of the older recordings, and a team-up between Baldi and Nathan Williams of WAVVES to release a duo project back in the summer last year, (check that out here). Needless to say, fans have been waiting for a return to a, if not cheerier, than brighter sound.

And this new track promises a possible return to just that. The song’s production is definitely cleaner than their previous tracks, dropping much of the fuzzy, distorted sound that made for a darker and messier tone. The guitars are crisper than any of their older tracks, yet still managing to maintain the classic tenor. The song’s a bit slower than their usual pace high strung pace, but the energy is still there, simply directed into what feels like a more matured expression from Baldi. As usual, the hooks in this song are catchy as they are enjoyable, while still taking at the stab at the uncertainty of adult life.

If this single is anything to go by, Dylan Baldi and the rest of Cloud Nothings have promised a strong return next year. It’s indie hooks and cleaner sound brings something new to the table, while still maintaining the edge fans have come to love from them. Cloud Nothings will return January 27th, 2017 on the album Life Without Sound. 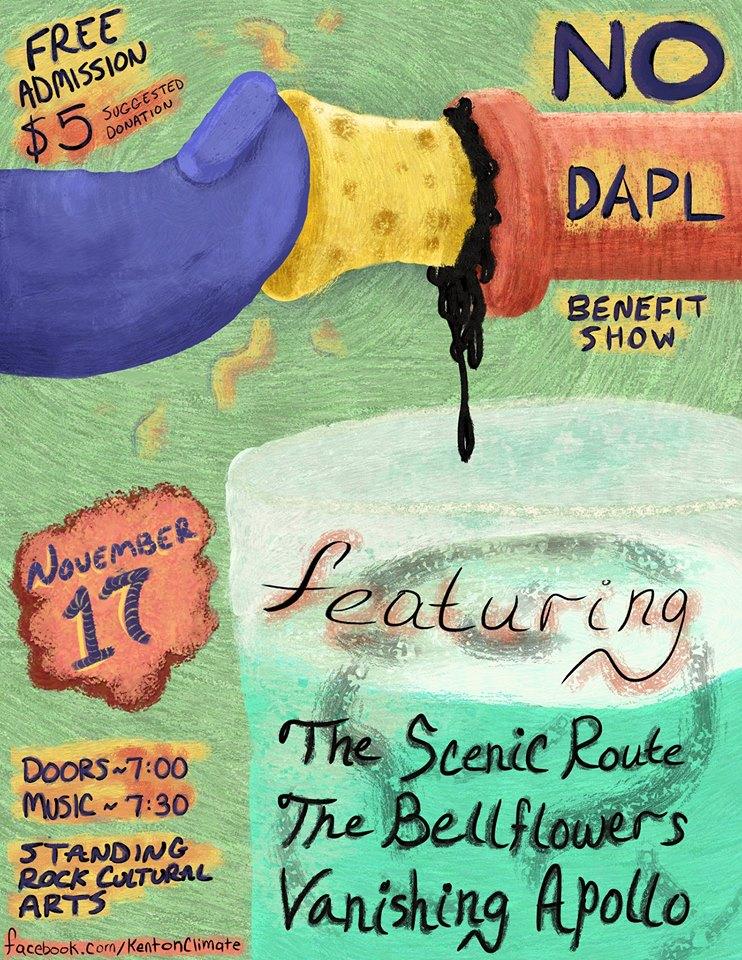 An in-depth analysis of why people hate Nickelback 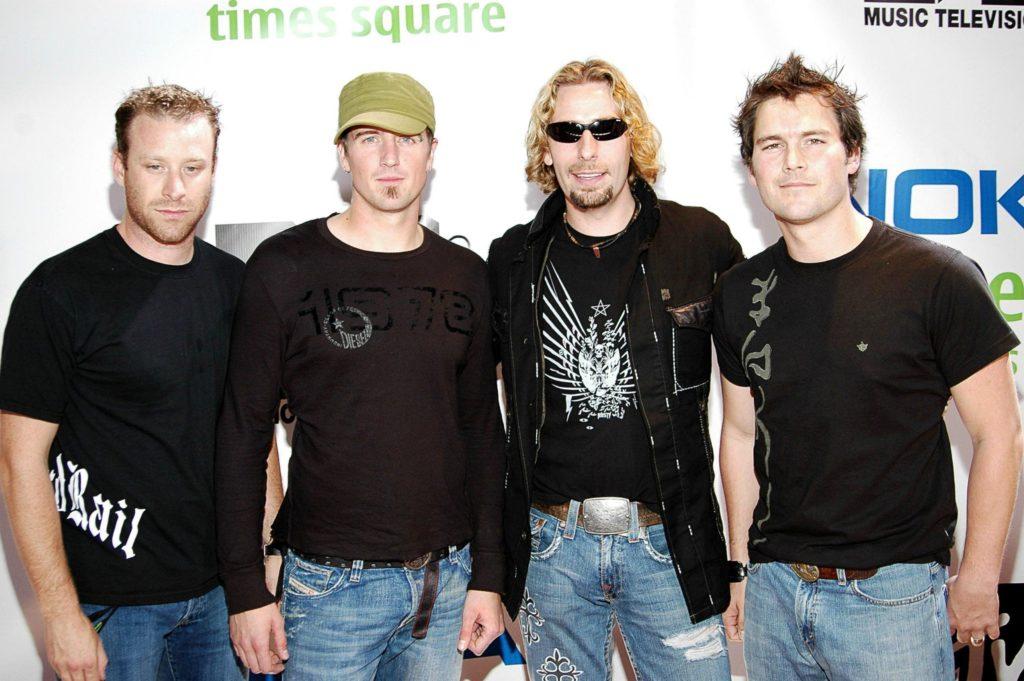