Unless you’ve been living under a rock for the past couple of months, you’ve probably heard that everyone’s favorite pop punk band; Blink-182, is moving in a new direction with Alkaline Trio’s Matt Skiba and without the band’s former front man Tom Delonge. This past week we got a taste of what that new direction sounds like, with Blink releasing their first new piece of music since their 2011 album, Neighborhoods.

“Bored to Death” is the first single from Blink-182’s upcoming album California. Alkaline Trio vocalist Matt Skiba has stepped in Tom’s shoes as guitarist and vocalist for the band. Unfortunately it looks like we’re going to have to wait until California  drops as a whole on July 1st to really get a sense of what he’s bringing to the table, since “Bored to Death” is largely a song by Mark and Matt only handles backing harmonies.

If you’re a fan of older Blink, say from their Enema of the State days, “Bored to Death” isn’t a blast from the past like a lot of people were hoping for. It won’t drown you in late 90’s nostalgia and bring back feel good memories of the band’s goofball antics like running through a town butt ass naked in their “What’s my Age Again” music video. Even with Tom’s departure, the song sounds more like the logical procession from their last album Neighborhoods than anything else. Blink’s music has gotten progressively darker ever since their 2003 self-titled album Blink-182, (their “emo” album) and “Bored to Death” follows suit. Even though the song itself is pretty melancholy, the chorus is super catchy and as soon as I memorize all the words, I’m sure I’ll be shouting them in the car as I’m driving. Lyrically though, “Bored to Death” sounds a wee bit contrived since Mark Hoppus is a grown ass man with a wife and kids and he’s singing about going to the bar with his friends to pick up babes. Then again, I doubt anybody is out there comparing Blink-182 to Lou Reed in terms of lyrical content.

“Bored to Death” may not take fans by storm or be the band’s best work but that’s not to say that it isn’t still a damn good song. In support of their new album, the band is going on a four month arena tour that kicks off July 22nd with special guests; A Day to Remember, All Time Low, All American Rejects, and DJ Spider. California is set to be released on July 1st from BMG Music Publishing. 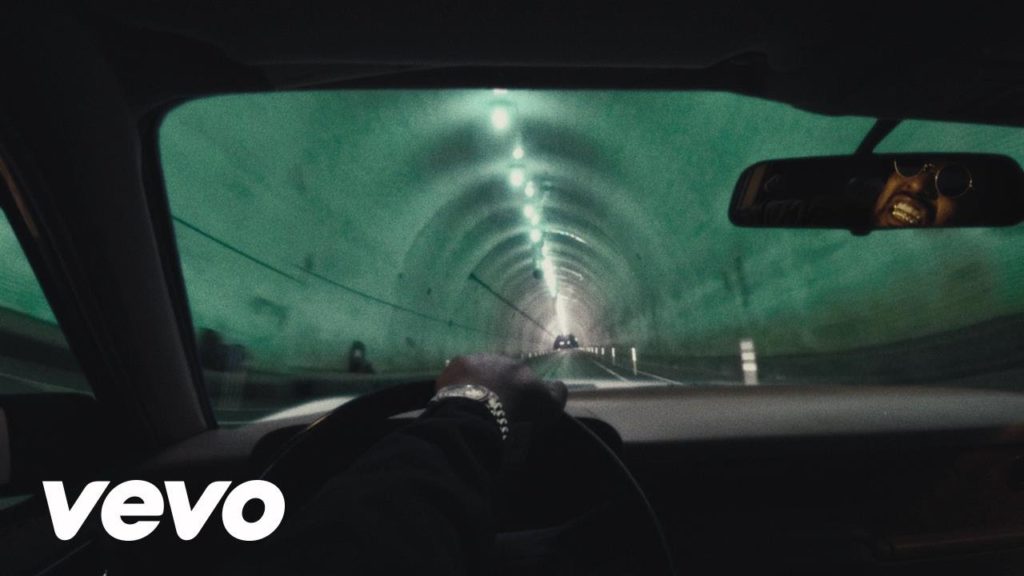 Album Review: ‘Views From The 6’ 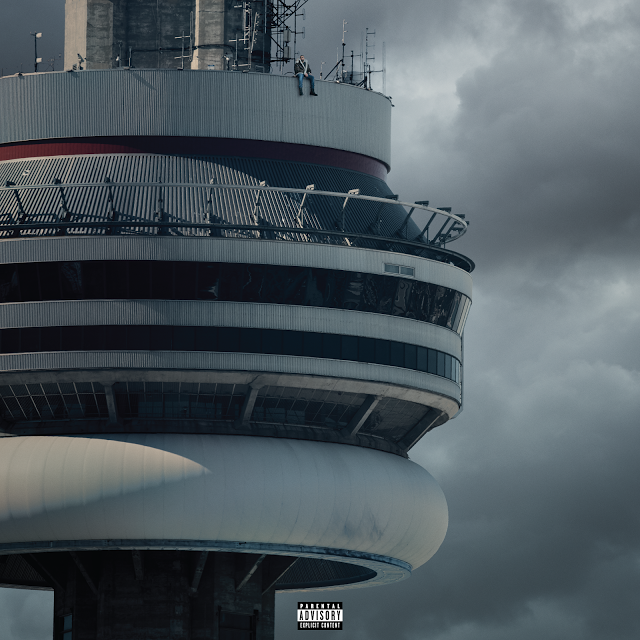