Show of the Week: The Final Countdown

Every week of programming we will be highlighting the Black Squirrel Radio Show of the Week! This week’s show is The Final Countdown!

What Seperates The Final Countdown from other sports shows?
TFC: Not only are we always consuming sports news and staying knowledgable on major topics, but we are able to have genuine debates and substantive conversations with each other. We are also both very opinionated and are not afraid to let that come through. Landolph tends to back up a lot of his points with stats and facts, while Jones likes to go straight off the top of his head. There’s a strong sense of chemistry between the two of us.

When not hosting “The Final Countdown”, what do you do in your free time?
TFC: Landolph: I love watching all sports but primarily Cleveland professional teams and University of Michigan college teams. I also write for a FanSided site and try to make sure the station runs smoothly. Of course, gotta enjoy most weekends with The Boys. Jones: I watch a lot of movies and sporting events.

Do you have any other involvement with BSR?
TFC: Landolph is the programming director at BSR after spending three semesters as a sports director.

Favorite BSR memory?
TFC: Landolph: There are so many to count, but a three-way-tie with broadcasting games at Penn State, Clemson and Florida International and all of the craziness that happened within each individual trip. Jones: Anytime we get to talk baseball on the show.

If you could have any guest on your show, who would they be?
TFC: Landolph: It sounds so cliche, but it has to be LeBron James, arguably the greatest professional athlete ever. Sure, guys like Rick Ross, Johnny Manziel or Alonzo Gee would be cool, but we’re talking about the GOAT here. Jones: Josh Hamilton, since I’ve followed his career since I was a kid for both athletic and religious reasons.

Tagged as BSR show of the week The Final Countdwn 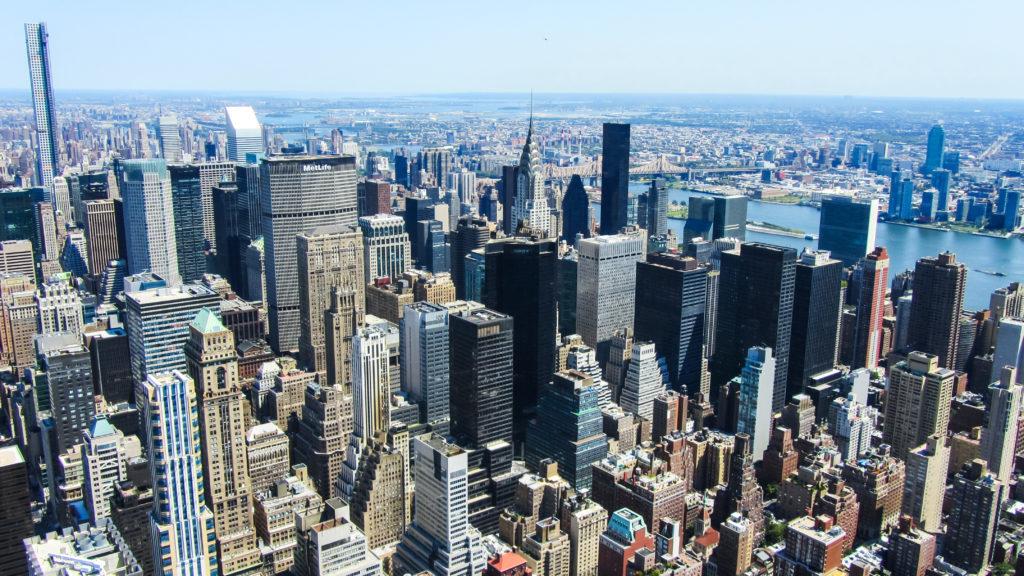