This week’s show is The Alternative Study Break 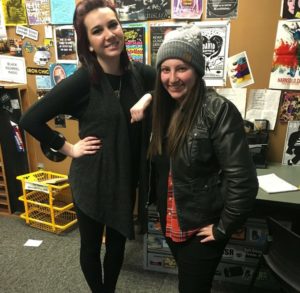 The Alternative Study Break airs every Wednesday from 4pm-6pm. Hosts Jordan Savren-Streem and Jenna Ricker have been bringing you everything you need to know about the alternative music scene including new music, band news, tour updates, interviews with big and local bands and more for four years!

How did you come up with your show concept:
We became friends because of our love for music and we talk about music all the time. Why not have a show once a week for two hours where we can rant about all things music, play new music, and interview bands for fun!

Who are some of your favorite bands/artists:
Blink-182, Paramore, Panic! At The Disco, All Time Low, Tonight Alive, PVRIS, to name a few

What is the best way to take a study break:
The Alternative Study Break… DUH!

What is the best concert you’ve ever been to and what was the worst:
This question is WAY to hard. We have both been to so many. Jordan’s would be any time I see Panic! At The Disco for sure. Brendon Urie has an incredible voice and is such an amazing performer. Jenna’s would be seeing Blink-182 in California before the Tom break up. She drove from Kent aaaaaallllll the way to California to see her favorite band play her favorite album all the way through to then drive home. Now that’s dedication! We honestly can’t think of any show that was bad. Some shows may have not had the best openers but overall they were still good shows.

What is your favorite BSR memory:
Getting to interview all the amazing bands in studio and out. We have had the opportunity to interview bands such as Mayday Parade, New Found Glory, Yellowcard, PVRIS, 3OH!3, State Champs, Tonight Alive, and so much more. Its been a crazy ride and we have loved every second of it.

The Alt Study Break will be featuring the band Royalties on their show Dec. 7th

Be sure to check out The Alternative Study Break every Wednesday from 4pm to 6pm only on Black Squirrel Radio! 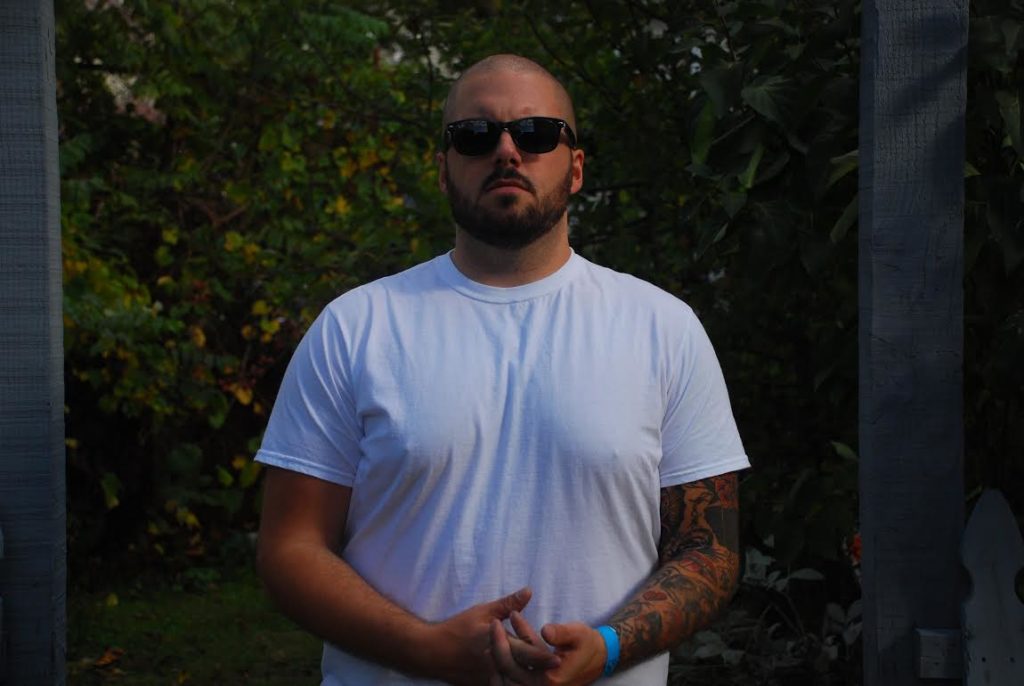 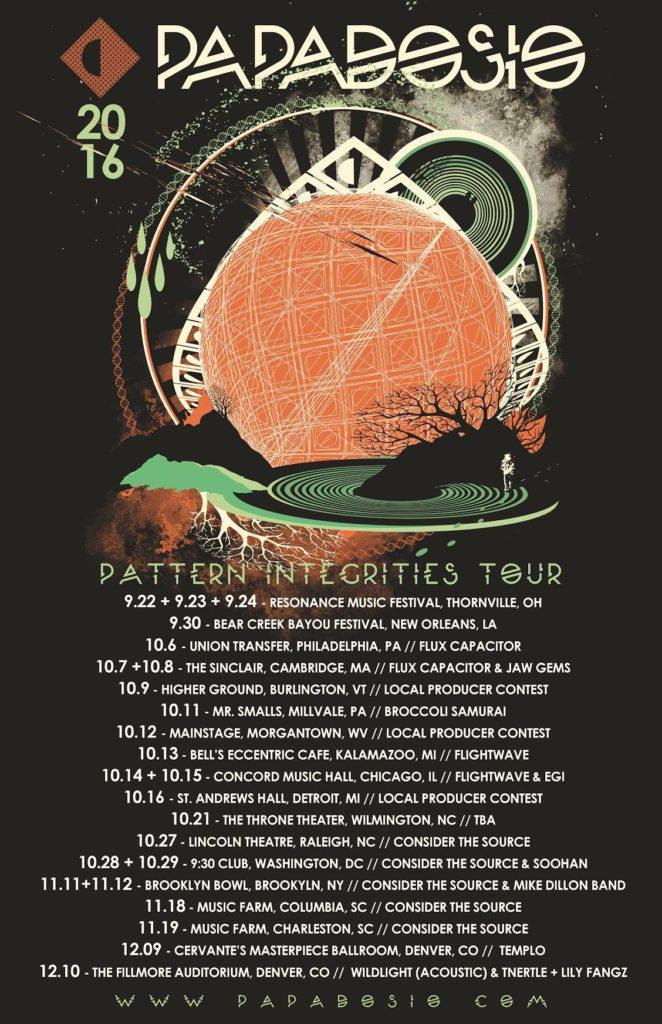