Show of the Week: Politically Scientific

Every week of programming we will be highlighting the Black Squirrel Radio Show of the Week!
This week’s show is Politically Scientific!

Describe your show and tell us how you came up with the concept for it!
Will: The show itself is aimed to both discuss new and interesting scientific concepts, and to show politics, either local or abroad, can influence them. For instance, I ran a story the first week of October about human, inheritable gene editing, its current legal standing in the U.S., and what it could potentially do for both good and vile causes.

I came up with it mostly due to my interests in both fields. Before my current major of education, I was almost a junior studying Chemical Engineering, and so received a lot of exposure to both hard science, and the laws affecting it. Further, I’ve always followed politics quite closely as a hobby, and enjoy discussing it. So, a show that let me talk about both seemed like a natural fit.

How long have you been with BSR?
Will: Just this semester!

What is your major?
Will: Integrated Science Education

What are some of your favorite artists?
Will: Bands like the Foo Fighters, Black Keys, Cage the Elephant, and Elvis Costello

What do you do in your free time?
Will: I tend to read, explore Downtown Kent, and play Harmon Quest-esq Dungeons and Dragons with friends.

Favorite BSR memory?
Will: Forgetting how the board worked my first show, leading me to annoy our resident tech expert for most of my time. I had noticed that the word ‘MUTE’ was on under my mic on the board, and assumed it meant that all the mics were muted, as I couldn’t hear myself on the headsets. After calling our technical director, and leaving him quite a few messages, I finally discovered that the ‘MUTE’ was a tag for a button that actually muted my microphone. It turned out that my broadcast volume was simply too low to be heard. Unfortunately, it was too late for me to continue and give my planned show, and I had to use my final minutes to sign off.

However, for a rather introverted guy, this was a blessing in disguise. I had now basically given my worst radio broadcast, taking a lot of the pressure and nervousness I had about this away. If anything, it freed me to try new things, since even a sub-par radio show is better than no radio show.

What do you hope your BSR legacy is?
Will: Hopefully, I give some of our listeners something to think about, or even raise awareness about issues they might not know about.

Be sure to tune into Politically Scientific Wednesdays from 4PM to 6PM only on Black Squirrel Radio!

Tagged as BSR show of the week 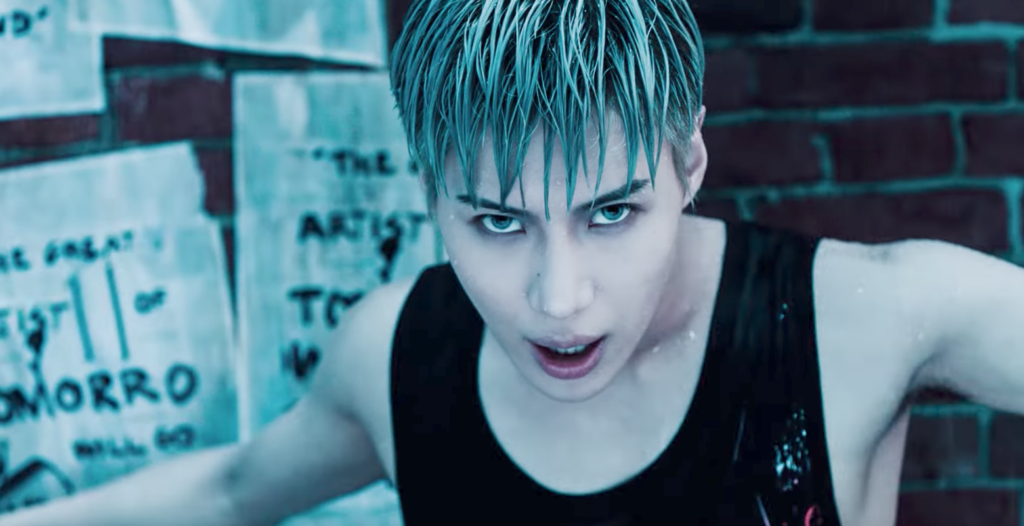