This week’s show is Metal Overdose 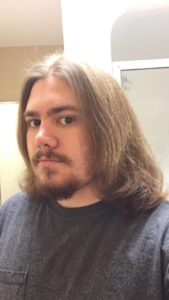 Metal Overdoes airs every Wednesday from Noon-2pm. Host Eric Arnst is in his first semester of Black Squirrel Radio. With his show, Eric brings all things metal from conversation to music!

Describe your show:
Eric: It is a show about metal. I talk about metal topics, upcoming shows and albums, and play metal songs from different subgenres.

How did you come up with your show concept:
Eric: I have a passion for metal music and decided to make a show about that. Playing metal music I like and the metal music scene.

What do you do in your free time:
Eric: I surf on the internet, listen to music, play guitar, practice vocals, and go on night walks. I am also into martial arts and MMA and I am a big pro-wrestling fan.

How did you get into metal:
Eric: It started when I founded bands like Korn, Drowning Pool, and Lamb of God. I have always been an alternative rock fan, but I had a need of more aggressive music. And from there I went into heavier music.

What do you think is the biggest misconception about metal and metal fans:
Eric: Maybe that the music doesn’t have substance and that the fans are not intelligent and loudmouthed (sometimes they are).

If you could have any celebrity on your show who would you have and why:
Eric: It would probably be Jamey Jasta from Hatebreed because I can ask this dude about certain things that go on in the metal scene for his input, he seems like a dude I can talk to anything about. He seems very open and a loveable person.

Be sure to tune into Metal Overdose every Wednesday from Noon-2pm only on Black Squirrel Radio! 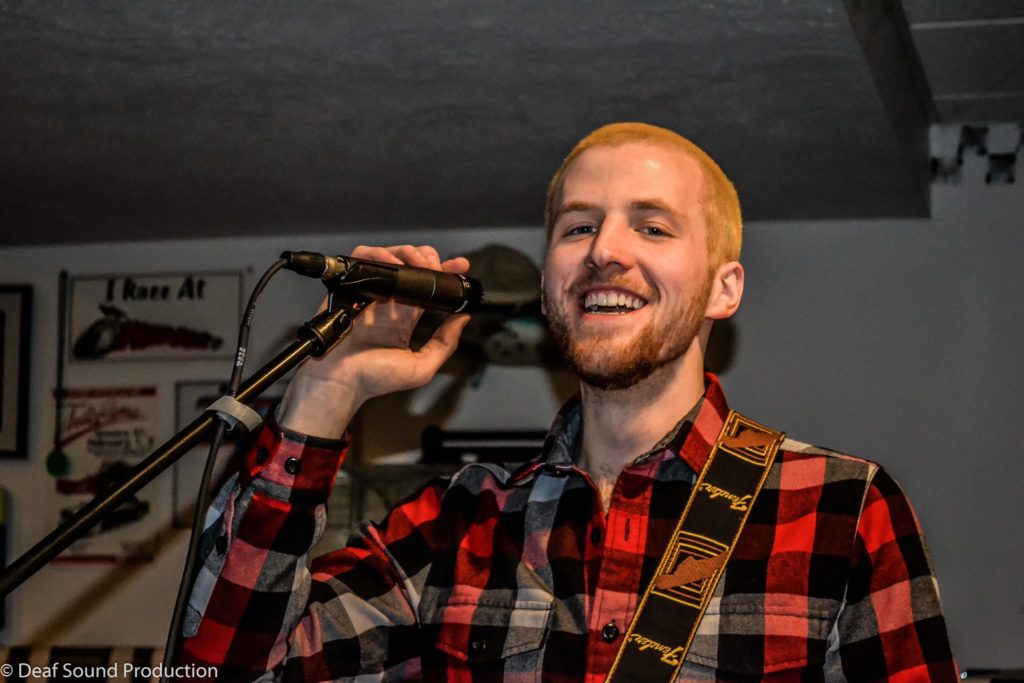 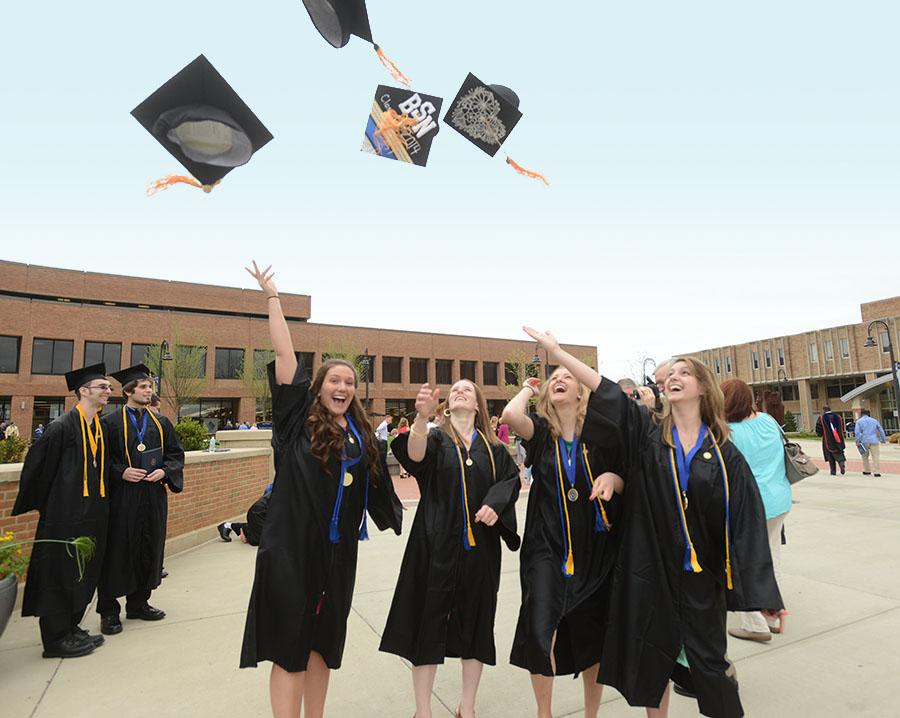