This week’s show is In Harms Way 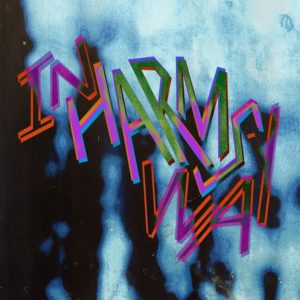 In Harms Way airs every Saturday from 6pm to 8pm. Host Evan Harms is in his first semester at Kent and at Black Squirrel Radio.  He describes his program as an attempt to survey all different types of fringe music and cultures from around the rust belt region, with a heavy emphasis on local punk/indie featuring nerdy musicology type stuff plus just regular music talk.

How did you come up with your show concept:
Evan: I’ve always been intrigued by how people are impacted by music, so this show seemed like a good opportunity to start to explore that. It also helped me fall into an absolutely amazing community of musicians artists, some of whom have shows at BSR and are otherwise involved. So they’ve definitely impacted the concept of my show.

Who are some of your favorite bands/artists:
Evan: Way too many to list here, but today I listened to Gay Panic Defence (scottish queer grindcore), Pig Destroyer (grindcore), …. I guess i’m on a massive extreme music kick right now, I usually try to mix it up, but I find that kind of stuff really invigorating and cathartic. I listened to the most recent cassette by Bellows tonight while I was driving, that’s like real good pop music with like a humble attitude. Cool blend of pop and folk textures. Rush is probably my favorite band ever, but honestly I love so much, it’s not easy to think about what’s my favorite. The ultimate stumper question for me.

What do you do in your free time:
Evan: I write for BSR’s site, plus for KentWired. I also play in two bands, Speedfreak and Smoke Break, so that takes up a lot of my time. In my actual downtime I just browse twitter and try to absorb as much knowledge about different types of music through articles and documentaries and friends. And memes.

What should people know about the local NE Ohio music scene/DIY scene:
Evan: People should know how much dedication goes into house venues and local music, how much people care and love each other in these communities. It’s beautiful. Right here in Kent especially, but Akron’s DIY scene is absolutely flourishing right now. Venues like the Workshoppe in Kent and Sure Man House in Akron are some of my absolute top-tier favorites. Local bands rule because these are the gals and guys you go to class with or work with or whatever and they’re doing amazing things on an artistic level. The whole cultural phenomenon of DIY in Northeast Ohio is amazing to me, absolutely wonderful. The subversion of the really horrible model that music industry is trying to run on, still runs on, is exciting as well, lots of us are out here are just making art for art’s sake, no one’s really trying to sell you anything, except merch obviously.

If you could have any guest on your show who would you have and why:
Evan: Oh man. Probably Narduwar? OJ Simpson? Someone wild, for sure. GG Allin probably. Bruce Springsteen is probably the most relevant to the rust belt aesthetic, though some brilliant music critic like Bob Boilen or Lars Gotrich from NPR or Dan Ozzi or Kim Kelly from Noisey. Maybe my dad.

Be sure to check out In Harms Way every Saturday 6pm to 8pm only on Black Squirrel Radio! 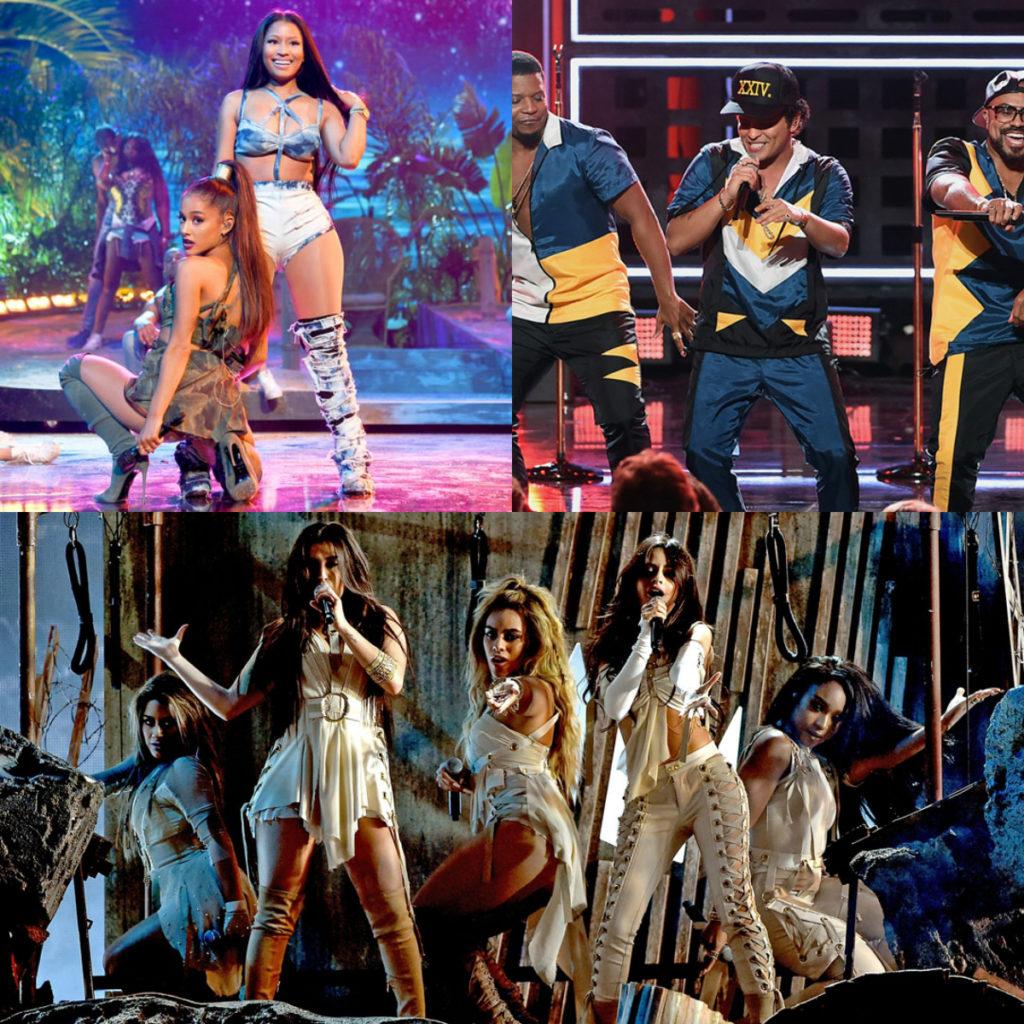