This week’s show is Analog International

Analog International airs every Monday from Midnight to 2AM. Host Spencer Gelle is new to BSR with his show in it’s first semester. Gelle describes his show as a late night romp through the funkiest, fuzziest and most psychedelic tunes from around the world. Analog International highlights cool foreign music you never knew existed.

How did you come up with your show concept:
Spencer: 89.3 WCSB and 91.1 WRUR are the college radio stations for Cleveland State and Case Western Reserve, both stations have a variety of programs that feature international music. These programs would always be playing during my commute. I figured that I had the talent and the record collection to do be a DJ. I also knew that there was no world music program at Black Squirrel Radio and that nobody in Kent, Ohio was going to have any of this music so the competition would be light.

Who are some of your favorite bands/artists:
Spencer: Serge Gainsbourg. Takeshi Terauchi. Shin Joong Hyun. William Onyeabor. Those are just a couple of my favorites. I have played or will play their songs on my show

How did you get into international music:
Spencer: I collect records extensively. Because I desire to be king of all hipster manchildren, I wanted my record collection to be the most unique obscure collection of ‘real’ music every compiled. I would not be content owning nothing but my Dad’s old classic rock records and some coloured Beach House LPs like everyone else So when I first started going to record stores, I would beeline straight to the back of the store to find where all of the weird stuff was. Tucked away in the corners of most record stores is a ‘world’ section, it’s usually small and under appreciated. I figured that’s where all the true hipster gems would be located. The first world music album I bought was “The Rough Guide to Psychedelic Cambodia” and it was a complete gamble as I couldn’t even find Cambodia on a map at that point. But I actually loved it and from there my love of world music has only grown. Now I have several world music albums and I can only understand like ten songs on my iPod.

What are some of your favorite international genres and why:
Spencer: I’m really a huge fan of Japanese music from the 1960’s. Psych rock, surf rock, bossa nova and girl pop. Growing up I watched a lot of old Japanese movies, stuff with giant monsters, samurai, aliens and robots. These songs remind me of pretending to be sick to spend the whole day watching Godzilla movies on VHS.

If you could travel anywhere in the world where would you go:
Spencer: India. It’s probably got like hella vegan options.

If you could have any superpower what would you want and why:
Spencer: The USSR. Ya’know the US is cool and all with freedom and blue jeans but with this election, I’m very cynical about running a country. Maybe it’d be cool to have China, but I don’t want to own 25% of the world’s smog. But if I could have a superpower, I would want control of one with very limited oversight. Just roll in, sit in my big chair, wear a big fuzzy hat and start photoshopping my enemies out of photos.

Be sure to check out Analog International every Monday Midnight to 2am only on Black Squirrel Radio! 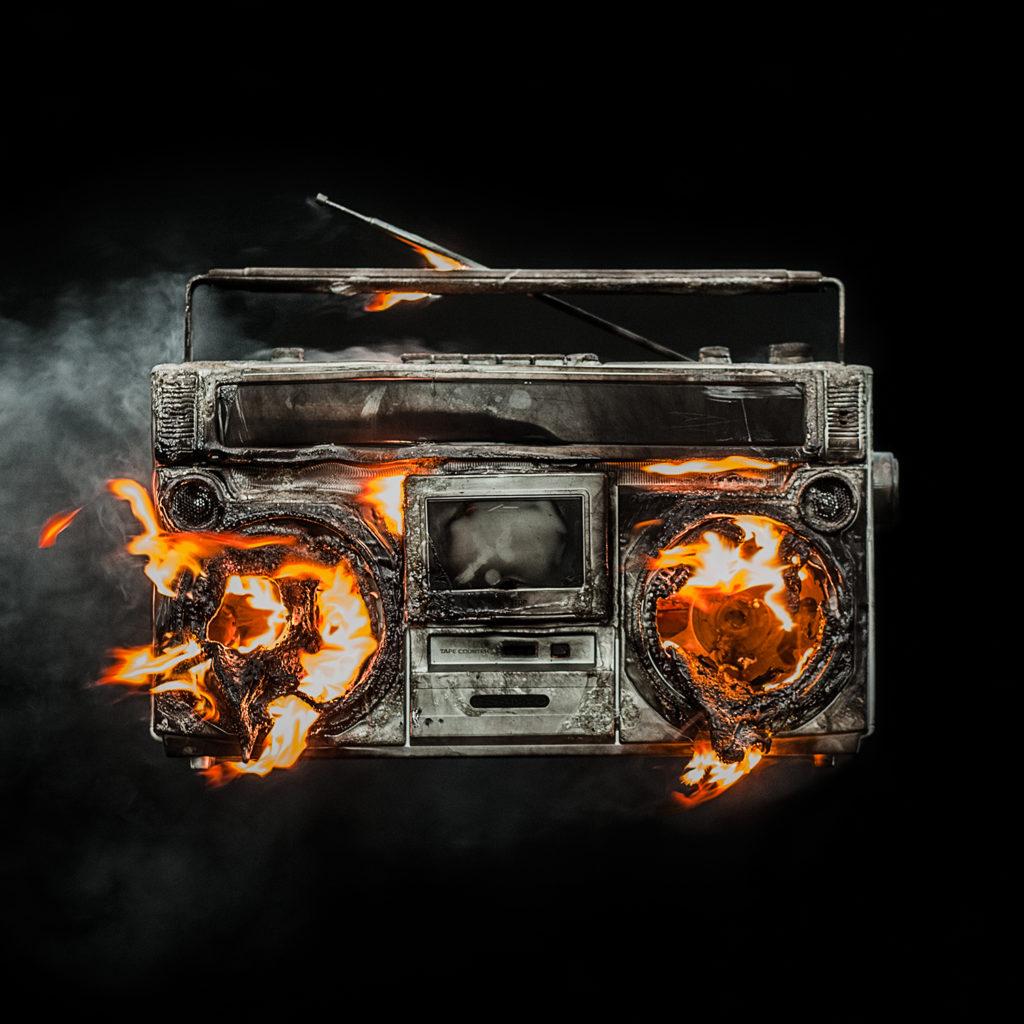