Saying Remo Drive is one of my top bands would be a soft understatement. When I saw the “Art School” video on a whim in high school, I was simultaneously blown away and hooked into the bouncy, yet angsty vibe of Remo Drive. Two years later, more weight gain and a college degree started, Remo Drive still has maintained its grip as my favorite band.

When I saw that a new album was dropping along with an American tour, I was basically asking all my friends to see who would tag along with me to the sweaty, black and white floored shows of Lakewood’s Mahall’s venue. The one who would be my mosh pit buddy slash amateur photographer turned out to be my older classic rock loving brother, who even still seemed to be too old for this sort of show with this sort of hyper and jumpy swarm. 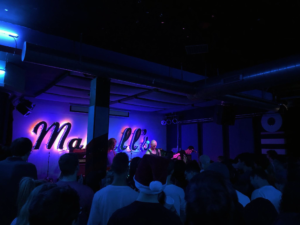 After getting through the embarrassing process of having my under 21 status marked with green sharpie on my hand, we go in the blacklight lit room to watch Slow Bullet, a three-piece from Wisconsin that evolved originally from a solo project in 2013.

I was roused by what I heard and saw live, hearing a combo of euhonic power pop with slow, charging instrumentation. Slow Bullet has seemed to evolve from their solo material into a more cultivated indie rock style with strong vocals, still covered with fire and vigor. Their stage look, especially their bass player with the shaved head and intense look, was a bit more intense than the music they were playing. I enjoyed their performance though, and I definitely walked away from the show that night with a new band to explore. 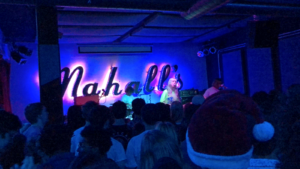 Second band up for the night was Slow Pulp, also hailing from Minnesota but relocated their home base to Chicago. When I went to listen to them before the show, I’m gonna be honest, I wasn’t that dazzled by their sound, which then made me lower my expectations for their live performance. But, my judging eye got the better of me because when I saw them live, they absolutely blew any scorchings I formerly had; dreamy without being too sluggish and buzzing. The vocals were also incredibly engaging, striking against the slushy with high, shrieking stabs. 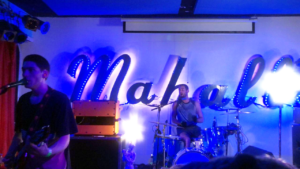 While the audience was really digging all the opening acts, we all knew who we were there for. Remo Drive. After setting up, checking sounds on the monitor and teasing the audience with a severely long introduction, they jumped straight into “Art School”. This caused the audience to jump into a large frenzy of shoving and jumping, as is normal at these types of shows. I also jumped into this crowd.

Despite my normal claustrophobia, at concerts, it all goes out the window. They transitioned into “Strawberita” afterward, as they did the first time I saw them last March. Unfortunately, unlike that last show, I feel like there were so many times during this set that I was inattentive.

This probably stemmed from the fact that the album they were touring on, “Natural, Everyday Degradation” came out literally the day before I saw them. I had already listened to the album a couple of times through by then, but I didn’t have time to grow and attach myself to all of the songs like I did with “Greatest Hits” and the “Pop Music” EP. The new album also was really disappointing to me personally, but even if an album still isn’t good to me, I always wait to see them live and see if the music holds up better live. Apart from the singles, however, which were the real high points of the show, the rest of the new material seemed to just go at the same beats, rhythms and all blurred together in my brain.

It was more sad for me that the set was about sixty percent disappointing and forty percent entertaining. The audience didn’t help in the disappointing aspect either, as it seemed to be amateur hour compared to the last time I saw them or other bands in the past. Multiple people flying overhead, IPA dudes( a term coined by Alt Press Owner Mike Shea) slamming into all the tiny people at the front of the stage, including myself, not in a fun way either.

Not everybody was like that, the people up at the front with me were really fun and nice, always picking up people who fell down. Remo Drive still had the goofy energy they’ve always had, eating bananas and playing “Bullet For My Valentine” as a joke on stage. They also played “Song of the Summer” in their encore, which is my favorite song by them, so I’m a bit biased to that as well.

Overall, all three acts were fantastic, a rarity in shows honestly. I feel like instead of walking away with more love for Remo Drive, as I did the previous time I saw them, I walked away with more interesting music to listen to from all three bands. I also walked away with two sweaty pictures and an autograph on my army shirt from both the boys in Remo, but that is just a given. 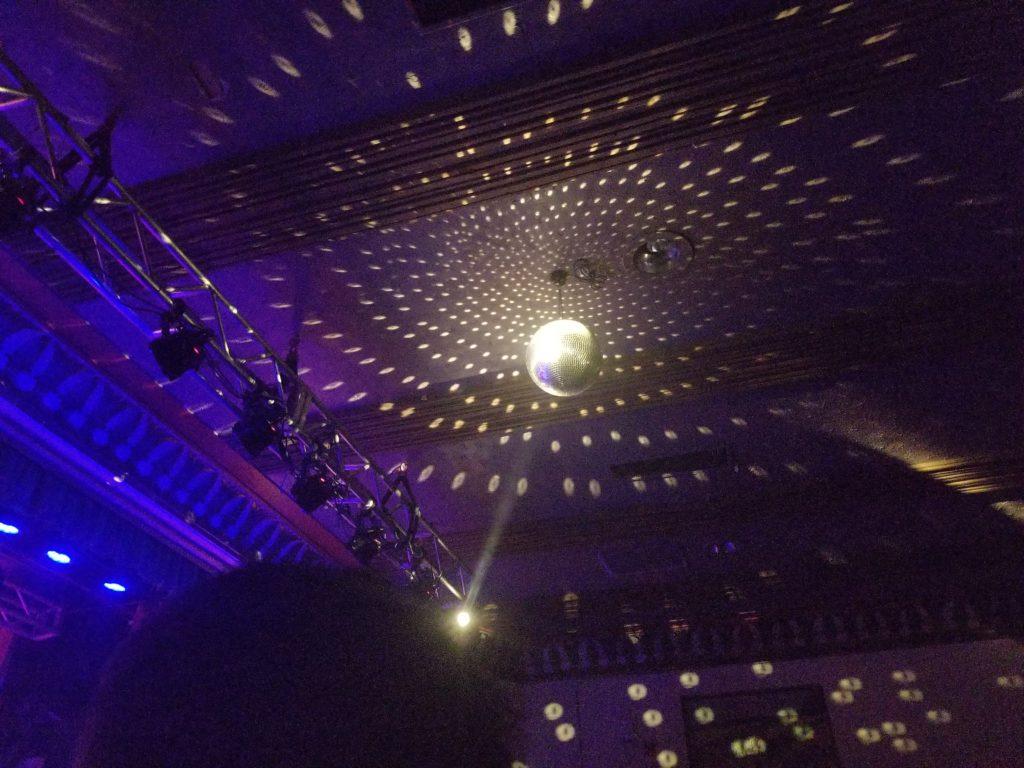 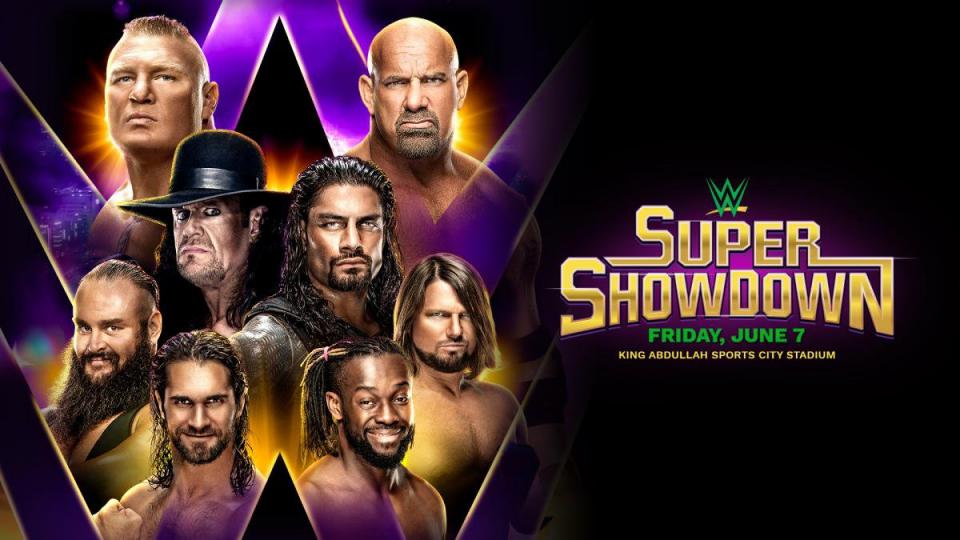