After a night of not being able to sleep, I woke up at one o’clock today. From bad habit, I check the news immediately, and CNN has only this to say, “ Actress Carrie Fisher, best known for her role as Princess Leia in ‘Star Wars,’ has died at 60.” What a way to start a day. I’m sure there’s someone rolling their eyes out there, thinking, “So what, she was just in a movie series people liked.” And they’d be right. But people aren’t “just” people.  Who they were, what they did, what they changed; that stuff matters.

Carrie Fisher was able to do something in her role as Princess Leia that no Disney princess could do for decades; give women a role model who could actually get stuff done in sci-fi. She wasn’t some princess who had to be treated like fine, but useless, china. No, she picked up a blaster and started merking trooper fools through every film in every O.G. Star Wars she was in. Who else was doing this in an 80’s film, let alone in an action/sci-fi adventure film? When your only real comparison is Sigourney Weaver in the Alien films, that’s some good company. Even today, strong female characters like Katniss Everdeen have to stand in the shadow of the rebel princess in a galaxy far away.

In a year that has been filled with our pop culture icons dying, I found it hard to be surprised and sad. I just feel sad. George Michael said peace to this plane just 3 days ago. This is something culture hasn’t really been able to wrap its head around; the idea that the foundations of modern popular culture are old, and getting older. And we’re going to start seeing them go, and probably at a faster pace every year. But this doesn’t mean that their lives, the decades of work are going to go with them. We still have 25 David Bowie albums, 7 Harry Potter Movies with Alan Rickman, Muhammad Ali’s fighting legacy in and out of the ring; their impact doesn’t disappear just because they are dead as Alderaan.

Every film she was ever in, every interview, every book she wrote is still out there. I remember the first time I saw Blues Brothers a couple of years ago, and seeing the rebel princess with a rocket launcher trying to kill those idiots and thinking to myself , “Dang, Carrie Fisher is badass.” She had real spunk in every role and interview I saw her in. Sure, not everything she said or did was perfect, but isn’t that more of the point? People aren’t perfect. They fuck up.  But we pick up whatever pieces of ourselves are left, and carry on.

Carrie is dead. Carrie on. 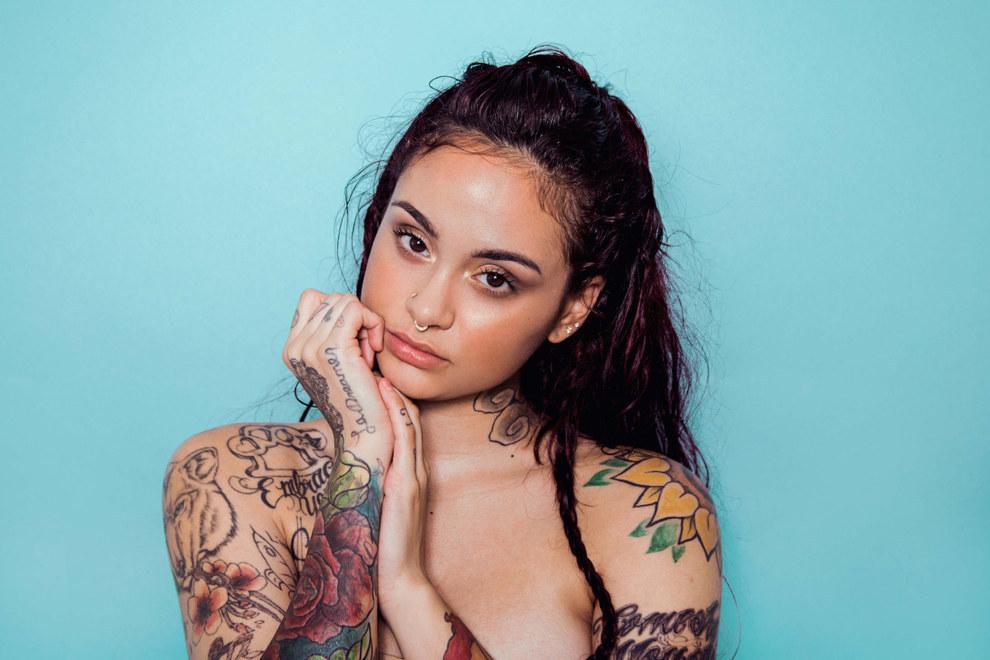 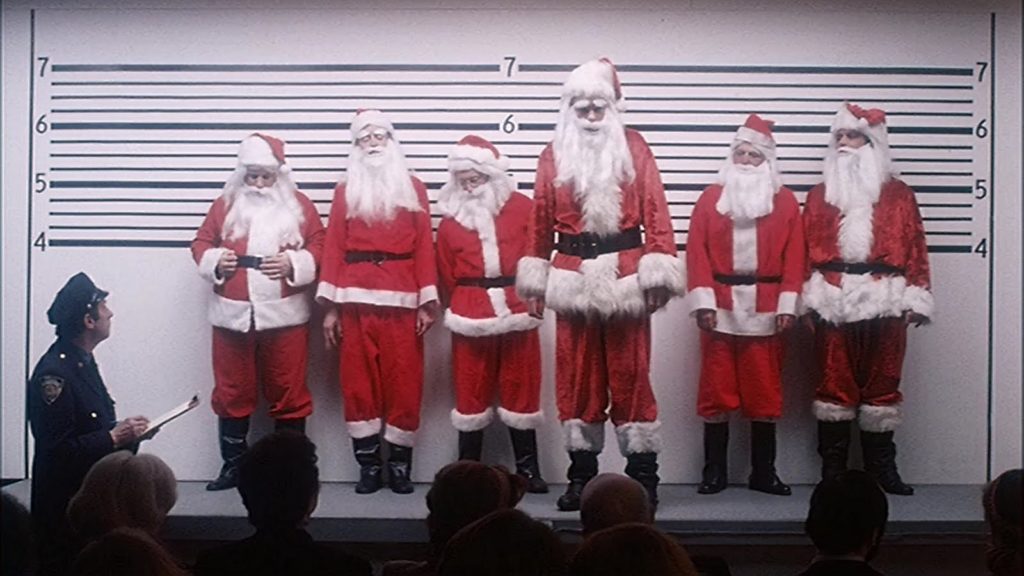