Redefining a Boy Band with BROCKHAMPTON

Starting a band with a mix of your closest friends and some strangers from a Kanye West forum seems like some sort of dream. But for Brockhampton, it was merely reality.

The self-proclaimed boy band consists of 14 members, ranging from rappers to art directors. With a group so big and diverse, the talent is endless and unlike anything the music industry has ever seen.

Brockhampton has encountered mass amounts of attention in just 2018 alone. The band released a trilogy of albums under the name SATURATION in the past year that has greatly paved them a road of success.

Just take a look at them recently performing in the streets of NYC for TRL painted up in fluorescent blue and sporting orange jumpsuits here:

You might be questioning how one band could consist of 14 people. So, here’s your answer.

Kevin Abstract, Ameer Vann, Merlyn Wood, Dom McLennon and Matt Champion all implement both vocals and rap flow to form a lot of the band’s creative direction and sound. Joba can be heard often singing hooks and high in range. And when he’s not singing, he’s taking on roles of producing, mixing, and engineering the band’s sound. Then there’s “Bearface,” he’s the member who will have you in your feelings while he picks his guitar and solemnly sings on tracks like SUMMER and TEAM. These seven are mainly seen as the faces of the band and its front performers. 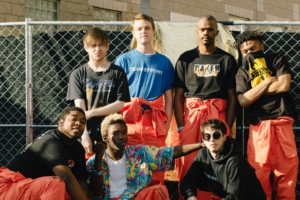 However, Brockhampton is so much more than its onstage performers. Behind the scenes are multiple members with big meaning behind the band’s success. Romil Hemnani is a producer/engineer, Jabari Manwa and Kiko Merley are producers as well. HK helps the creative direction and graphic design, Ashlan Grey does photography. Robert Ontenient doubles as the band’s webmaster and guitar player. Lastly, Robert Nunes is the band’s manager.

Here’s one of Brockhampton’s videos that really reflects their creative vision and style as artists https:

To see a young group with such a vibrant, unique vision rising up in the music industry is inspiring and refreshing.

If you’re overwhelmed by their greatness and don’t know where to begin, here’s a list of some of my personal favorites, and a mood to pair them with:

Don’t miss out, add them to your playlist today. 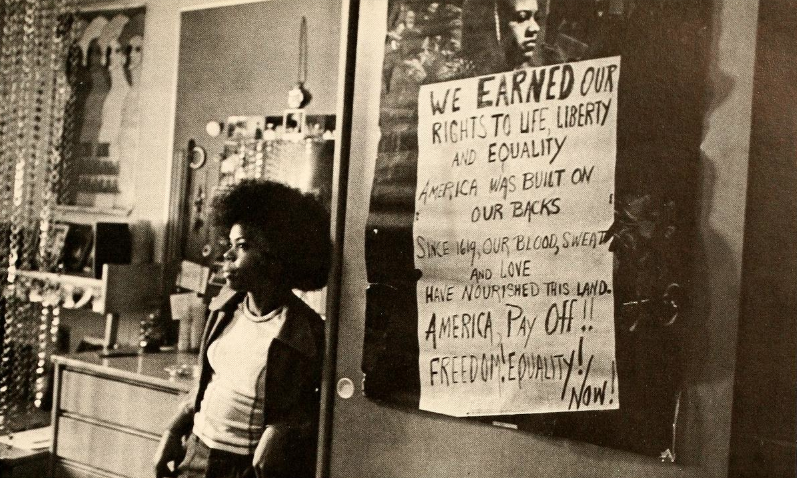