It was an exciting week for several bands in the progressive rock, electronic, reggae and jam scene. With summer tour ending for most bands, September 29 was deemed a day that bands could focus their energies on releasing new music and prepare their fans as they hit the road for their Fall tours.

Primus dropped their newest album, “The Desaturating Seven” on Friday, September 29, making it the band’s ninth studio album. The seven-track album is based on the 1978 book, “The Rainbow Goblins,” and is Primus’ first album reunion with original members Les Claypool, guitarist Larry LaLonde and drummer Tim Alexander since 1995. The guys left out no details when recording the darker-themed narrative album, with the cover depicting seven creepy, rainbow-colored goblins for each song on the album.

The album opens with “The Valley,” starting listeners off on their journey of the album with a voice depicting the dark imagery of the goblins sucking away the world’s color. The album’s progression furthers more into the story of the goblins, each track off the album illustrating similar themes of greed and trickery.

With the album featuring the band’s first recording of all-original material since 2011, the album gives fans 34-minutes of pure obscure Primus. The album’s whole composition highlights the original trio’s unique sound, highlighting their grungy riffs in “The Scheme” and ambient-sounds in “The Dream,” sending chilling sparks down your spine.

As the band kicks off their 2017 Ambushing The Storm Tour in the next couple weeks, “The Desaturating Seven” illustrates Primus in one of their most compelling forms. Catch Primus on tour at The Goodyear Theatre in Akron, Ohio on Thursday, November 2 and at the Taft Theatre in Cincinnati, Ohio on Friday, November 3. “The Desaturating Seven” is now available on Spotify, iTunes / Apple Music and Amazon. 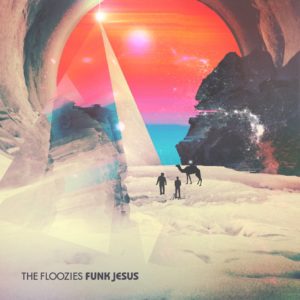 Friday, September 29 was also a great day for electronic-duo, The Floozies. The Hill brothers released their sixth studio album, “Funk Jesus” in support of their Fall Tour that’ll give fans a dose of electro-funk goodness.

The 11-track album cover depicts a scene that could be taken from a Salvador Dalí surrealism painting. The cover goes perfectly with the theme of the album, giving listeners 39-minutes of some funky beats to energize your soul.

“Funk Jesus” is the duo’s most fluent album yet, featuring saxophone accompaniment in “Honeymoon Phase” and “Cosmic Rays” by Lettuce’s Ryan Zoidis and trumpet melodies and pop synths in “Nothing to Lose” by Lettuce’s Eric Benny Bloom and electro-pop producer Gibbz.

“Arithmetic” highlights the duo’s multi-genre sound while mixing electronic, bluesy-rock and even hip-hop with the addition of rapper ProbCause, all in under four minutes. “Without You” features jam-grass band The String Cheese Incident for some added soul and funk.

Catch The Floozies as they hit the road for their Funk Jesus Fall 2017 Tour, and take a listen to “Funk Jesus” on Spotify, iTunes / Apple Music, Amazon and Soundcloud. 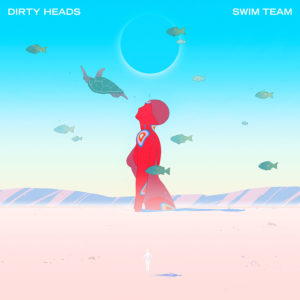 The Dirty Heads have been teasing fans with new single releases the past couple of weeks off their fifth upcoming album in five years, “SWIM TEAM” set to be released on October 13. Friday saw the release of the easy-going track “So Glad You Made It,” making it the fourth single released off the upcoming album. The track features alternative-rock band 311 vocalist, Nick Hexum for added accompaniment on the summertime-feel song.

Catch The Dirty Heads at the Rapids Theatre in Buffalo, New York on November 12 and at Bogarts in Cincinnati, Ohio on November 15 on their month-long tour in support of their new album. Listen to “So Glad You Made It” on Spotify, iTunes/Apple Music, Amazon and Soundcloud. 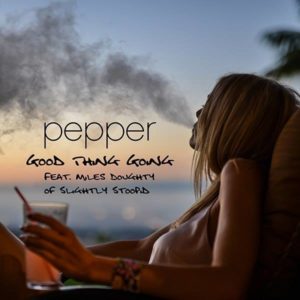 In completion of their Nice Dreams Summer Tour, Pepper released a new single to fans to get them through until the next tour. “Good Thing Going” highlights Kaleo Wasman’s sweet and salty voice, while the song promotes summer’s good vibes into the changing weather. The track features a whole verse from Slightly Stoopid’s Miles Doughty, the first guest feature since the band’s 2002 single “Stormtrooper.” The song is available to stream on Spotify, iTunes / Apple Music, Amazon and Soundcloud.

High-energy, psychedelic-rock band Pigeons Playing Ping Pong have been prepping the Flock for the release of their fourth studio album “Pizazz,” so far with two singles released off the album.

“Somethin’ For Ya” was the second single released off the upcoming album on Thursday, September 28 and was made available to fans on Friday, September 29 on Spotify, iTunes / Apple Music, Amazon and Soundcloud. The song focuses on the band’s funky energy and complimentary guitar melodies, a perfect sneak peak of “Pizazz” that is set to be released on October 20.

The band also celebrated their addition to Sirius XM Radio and the release of their second-ever music video for the old-school feel single. The music video shows the guys in their element and rocking out the song onstage at various shows throughout the year. Prepare to get your socks knocked off as the guys embark on their Fall 2017 Pizazz Tour, starting October 6 in Boulder, Colorado. Catch the guys at Mr. Small’s Theatre in Pittsburgh, Pennsylvania on December 9 and their New Year’s Eve run at the Beachland Ballroom in Cleveland, Ohio on December 29 and 30.

Show of the Week: The Benchwarmers 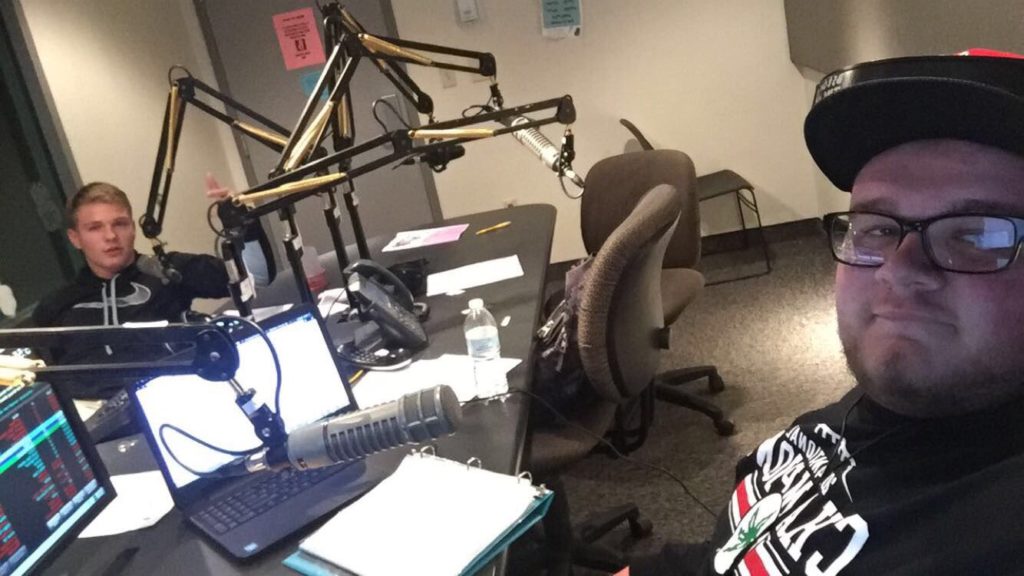