Over the last decade or so, Akron has become a hub for DIY culture, with houses like It’s a Kling! Thing and Fool Mansion and booking artists from all over the country for years. Tiny Moving Parts, Into It. Over It., and other acts have been boosted by the solid foundation of Akron DIY.

Ryan Brown and Jack Johnson. Photo courtesy of the band.

In large part, these shows are made possible by local musicians and the house venues they run– enter Jack Johnson and Ryan Brown of Backtalk.

The two live, perform and book shows at The Overlook, one of the relatively younger house venues in Akron. In 2014, the timing was right and the pair spawned Backtalk. At the time, their sound was clearly derivative of Midwest Emo greats like Cap’n Jazz or American Football with mathematical jingle-jangle and forlorn lyrics.

Their sound has considerably evolved since their earlier recordings, and their new record “Analog Parts” finds Brown and Johnson exploring new sonic territory, considering themselves moving into a “Nu-Punk” style (Something I don’t want to quite call a movement yet, but other area bands like Speedfreak, Information, and Valley Girls are embracing noisier, heavier, and more daring styles of punk that have potential to develop into something interesting.) The new record finds energy, atmosphere, and intensity that wasn’t quite fully refined on their earlier material. Backtalk explores a depth and breadth of sound that’s hard to believe is only coming from two people.

Black Squirrel Radio is proud to stream the second single from their new album, Moving Shadow in full, available on January 1st from Small Mammal Records and Cat Dad Cassettes. You can buy that here. Listen below: 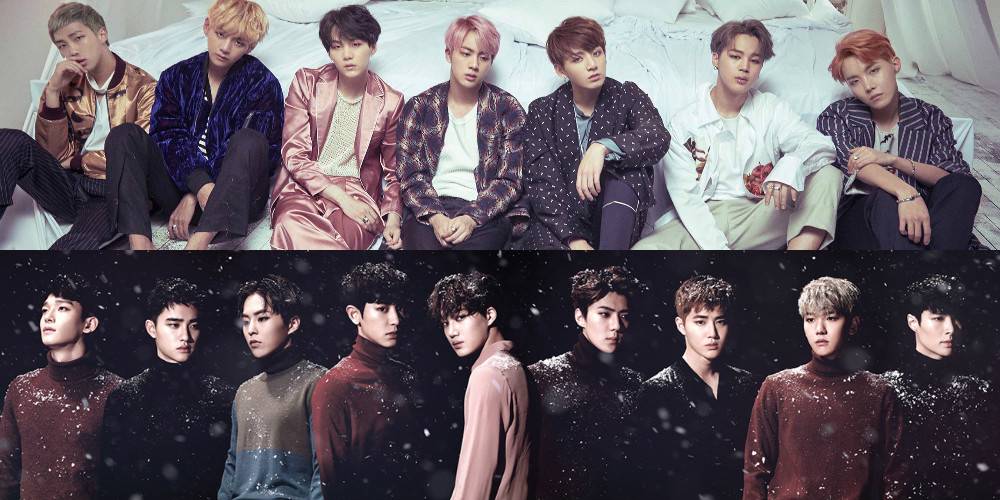 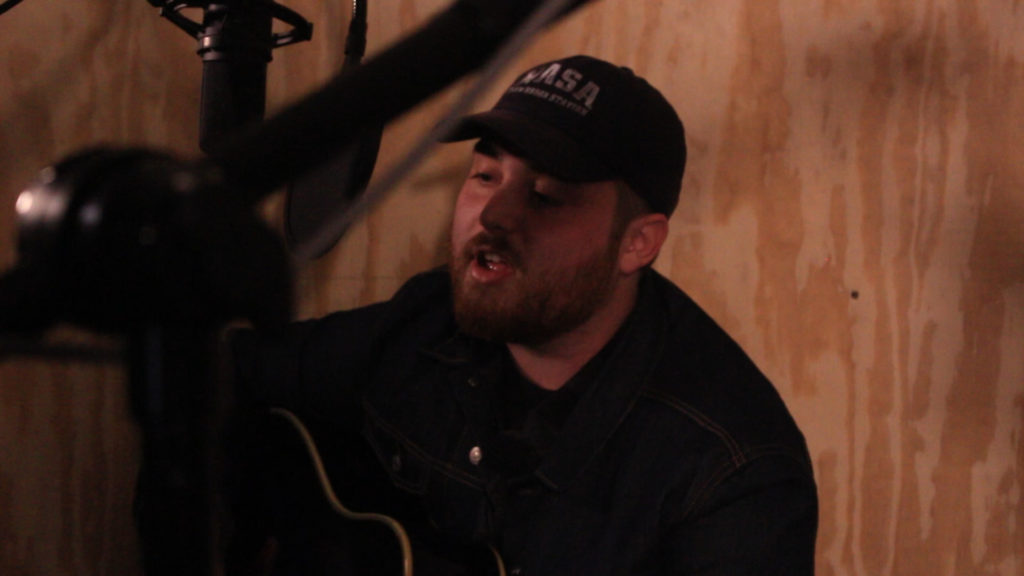