On this episode, we have Andrew Ihla, creator of Obsidian National Forest, on the pod to attempt to discuss 2015’s The Enfield Haunting, but we end up discussing American Horror Story, what cartoon characters Jordan Peterson looks like, Morrisey being racist again, why the Danish love Young Americans, what it would be like if a house was haunted by a podcast, the Hoobastank Hooburrito and other branded burritos, Carly Rae Jepsen songs for people who haven’t been able to get into Carly Rae Jepsen, fuck we talk about a lot in this one, Dog With A Blog, other languages’ versions of The Bye Bye Man, Steven King, whether Unkle Adams can run for president, fear of contractors, the complicated history of Frank Oz, the Achewood about British Celebs, Oasis, the X-Files, and the intellectual debate on gaming that mainstream press is ignoring. 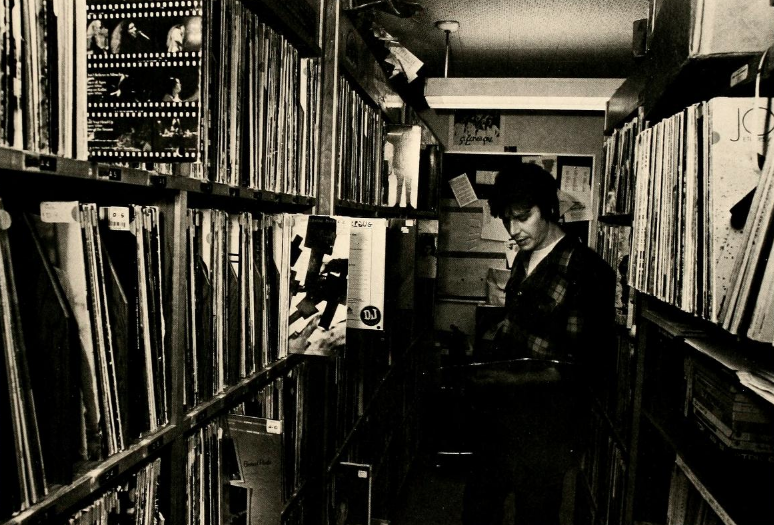