Spall Talk, the only podcast about the life and career of Timothy Spall, comes back for another year, is now a member of the Black Squirrel Radio family!

In this episode, Niel and Eric Jacoby start 2018 out strong by getting the year wrong and discussing 2017’s The Journey with Shannon Strucci, host of the youtube series How To Be A Film Nerd. Along the way, they discuss Medicare for Spall, House of Cards, and the strange story of how Eric came to know about The Troubles. We aspallogize in advance for our attempts at Irish accents.

Voices of The Pandemic, Episode 1 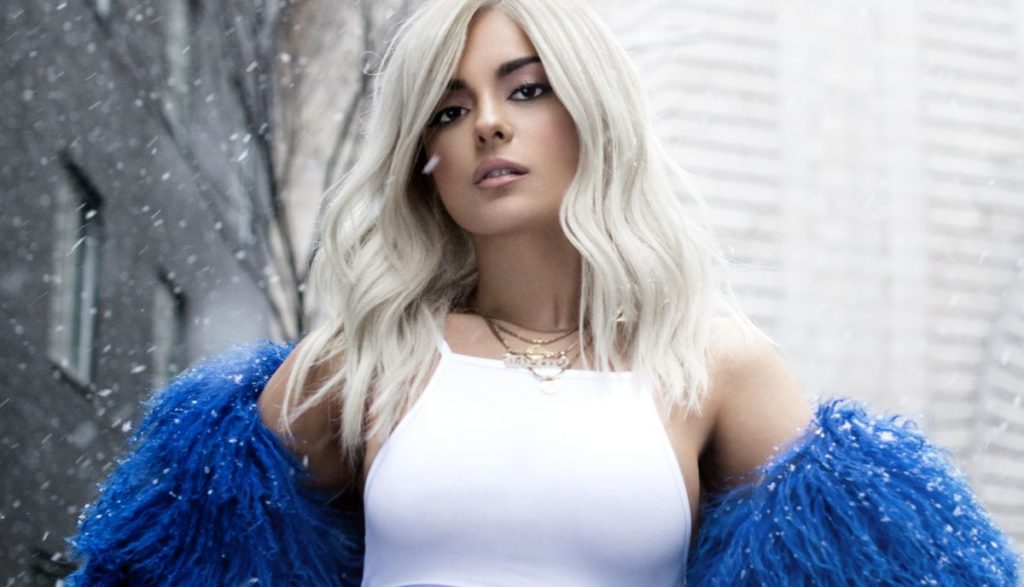 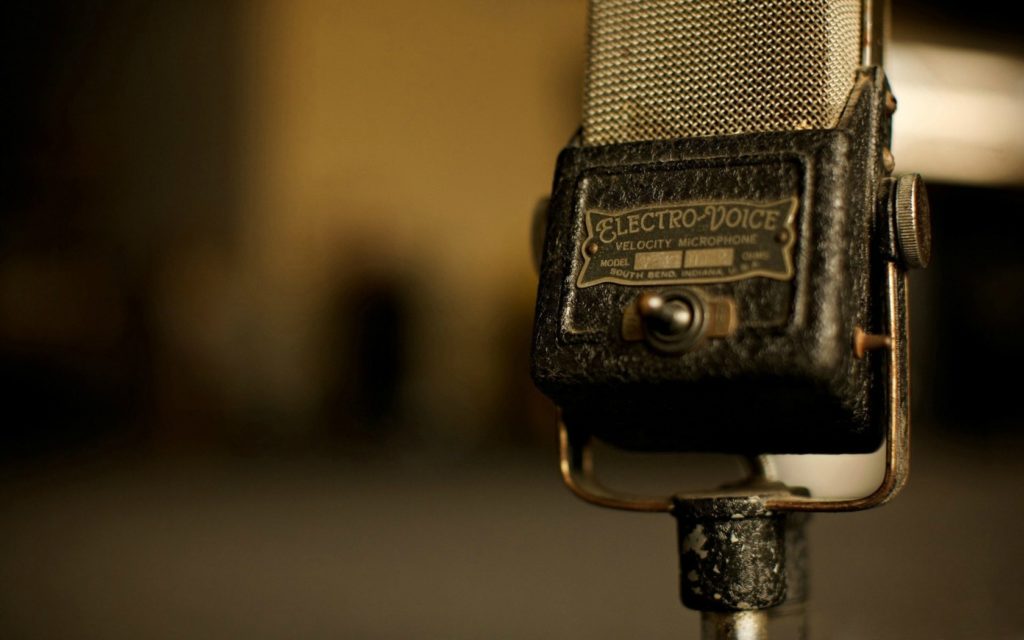