At long last, Funkhaus Berlin releases their exclusive interview with the Turning Point USA member who wore a diaper in public to own the libs. In the interest of anonymity, he has chosen to be identified only as “Minecraft Steve”. In this interview, Eric and Ben, joined by friends of the show Matt Olienechak and Jacob Dickey, get to the bottom of the dissolution of Kent State’s Turning Point chapter, and then later have an unfortunate conversation about safe spaces with him. If sexual assault is a particularly touchy subject, maybe just turn this one off once they stop talking about Twin Peaks.

Featured in this episode: Niel Jacoby (from Spall Talk/Eric’s older sibling) graces all of us with a TPUSA-based reworking of Tonya Harding by Sufjan Stevens, so give that a listen! 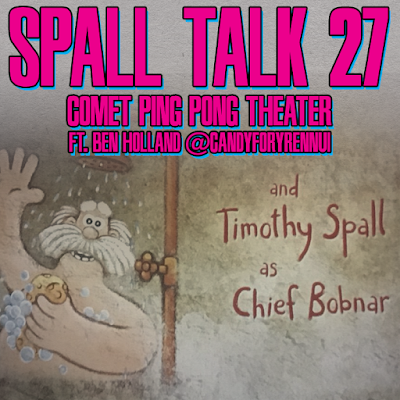 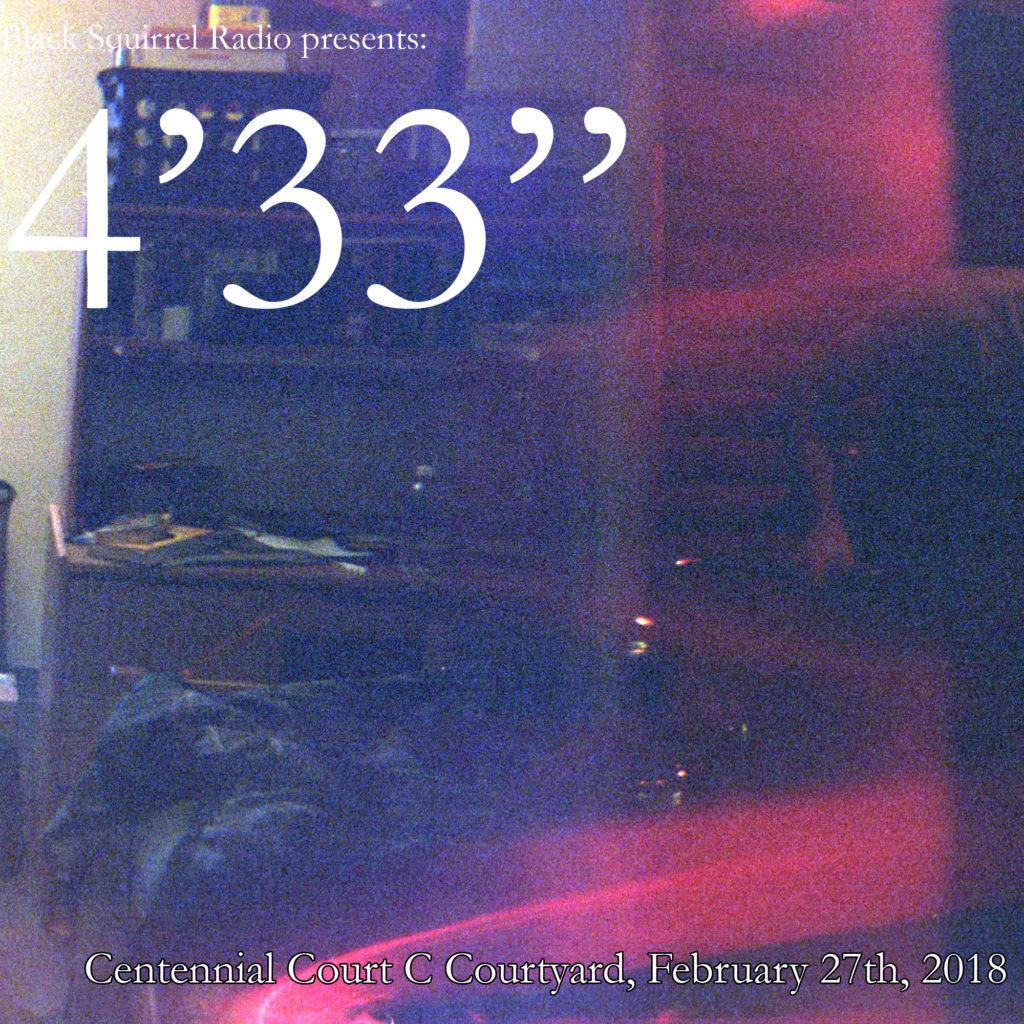