The 89th Academy Awards are this Sunday, and, for the first time in awhile, there is an impressive and diverse collection of nominees. Following the recent backlash and the constant challenge of award shows often honoring work that wasn’t actually the year’s greatest, there will be many tight races tonight. Here are some of my Oscars 2017 predictions.

Kenneth Lonergan – Manchester by the Sea

Like many awards this year it’s gonna be a toss up between La La Land and Moonlight. Damien Chazelle created a worthy ode to Hollywood whereas Barry Jenkins created a beautiful and sensitive tale of growing up. I think it’s more likely that Chazelle’s Hollywood love story will take the prize.

I would love to see Barry Jenkins take this home. I think he did a phenomenal job. His story feels fresh and intense and it’s going to have staying power for years to come. Plus he was able to create a powerhouse story on a limited budget, something much of his competition didn’t have to worry about. I don’t dislike Chazelle but I would’ve rather seen him pick up this award (and all the other ones he’ll probably pick up) for Whiplash, which I thought was far more creative and powerful. But at this point I could live with any of the nominees except Mel Gibson.

Michelle Williams – Manchester by the Sea

Viola Davis will finally win her very well deserved Oscar. Her only major competition is Michelle Williams. She was fantastic in her brief role in Manchester by the Sea. But Viola was a powerhouse and the all important moral center of Fences.

Viola. I know we will all be joking about the ‘snot that won The Oscar’ for years to come but besides committing to some intense mucus acting, she was fantastic – and she has been for years. After losing her other well-deserved nominations it finally feels like her time. The only other upset I could live with would be one of my favorite actresses, Williams, or the excellent Octavia Spencer. But I’m really rooting for Viola.

Lucas Hedges – Manchester by the Sea

This should be Mahershala’s year. In many ways it was, with two very enjoyable roles in both Moonlight and fellow Oscar nominated film, Hidden Figures. The only possible upset might be Jeff Bridges but that seems unlikely at this point.

Mahershala Ali. He was fantastic in Moonlight. Not only is his character one of the best in the film but he did a lovely job of portraying a conflicted but kind man. Though I am fully rooting for Mahershala I gotta say I am pleased to see Lucas Hedges and Michael Shannon nominated. Hedges was probably the best part of Manchester by the Sea for me. I spent much of the movie highly entertained and interested by him. And frankly I love Michael Shannon and would be pleased if he was nominated for things all the time; plus he also had a hell of a year with great performances in Nocturnal Animals, Loving and Midnight Special. But the statue really should go to Ali.

Emma Stone has this. Everyone has gone gaga for La La Land and Emma gives the stronger performance in this movie. Personally I’d rather her have picked up an award for Birdman. But she is quite engaging in this. She might’ve had some competition from Natalie Portman’s performance as Jackie O but that seems less likely as time goes on. The only other upset I could see would be Isabelle Huppert.

In a just world Americans wouldn’t just be learning who Isabelle Huppert is and she would have had numerous well-deserved nominations by now. I’d love to see her win, but it does seem unlikely at this point. Beyond that, I will say even though we joke that her nominations are becoming mandatory, Meryl gave a nice but sometimes cartoonish performance in an overly fluff but sweet biopic. I also wouldn’t complain if Ruth Negga won. But my fingers are crossed for Huppert.

Casey Affleck – Manchester by the Sea

A few weeks ago I would’ve said Casey Affleck had this in the bag, since he’s not only done very well throughout award season but he also did give a pretty devastating performance. But he just might get the upset from Denzel Washington. Washington scored the Tony for his stage performance of this role and since he is doing double duty as lead actor and director for the film adaptation of Fences he might have the edge. Plus with the clearly troubling issues in Casey Affleck’s personal life he might not be the best choice for many. That being said I’m still thinking that Affleck will probably win.

I would be okay with a Denzel win. He clearly gave his all on both sides of the camera this year. But out of this pack I personally enjoyed Viggo Mortensen’s performance the best. Though it was a little too over the top and ‘quirky’, Captain Fantastic is very much the kind of movie that I enjoy and Mortensen was able to an bring impressive madness and sincerity to perhaps the most unusual family tale represented in this list (which is saying a lot). But if Viggo didn’t get a statue for that fight scene in Eastern Promises this probably ain’t his year either.

Manchester by the Sea

It’s clearly a toss up between La La Land and Moonlight. Both have been critical and awards darlings this year. La La Land will probably have the edge because the Academy will always love a ‘Hollywood’ story.

Moonlight. It is a stunning film that I think will remain strong for years to come. La La is entertaining but it’s already starting to lose sheen for many viewers. It’s also nothing new, it’s charming and enjoyable but there were stronger films this year. If it can’t go to Moonlight I also wouldn’t complain if Hidden Figures or Manchester by the Sea took it. But I’ll still be pulling for Moonlight all night.

Wanna see how my predictions stack up?
Tune into the 89th Academy Awards on Sunday Feb. 26.

Show of the Week: Studying Abroad with Subi 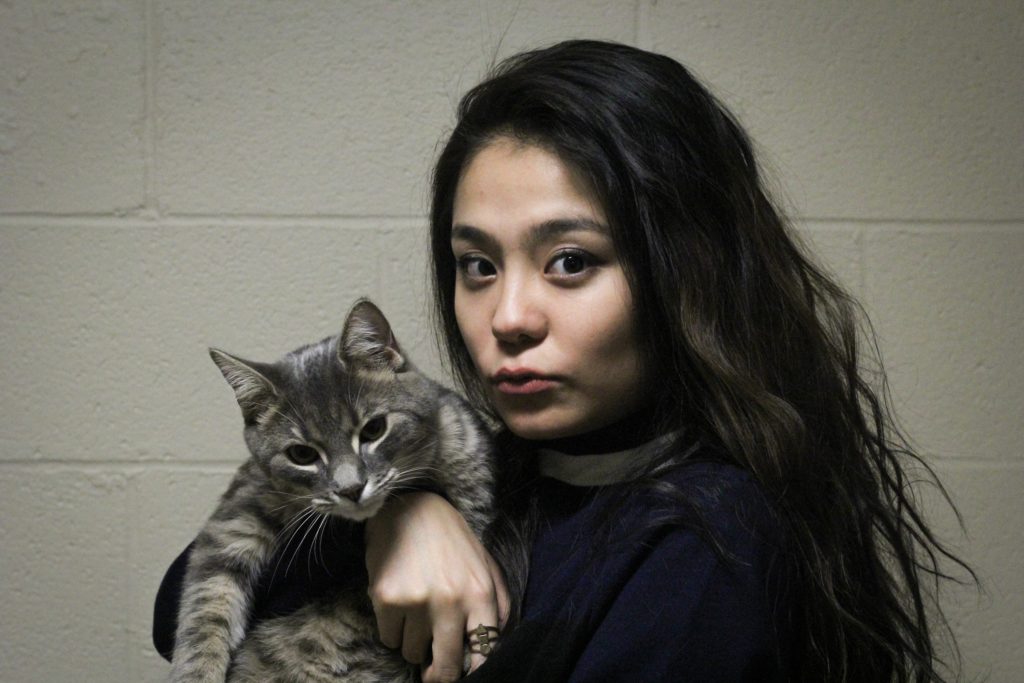 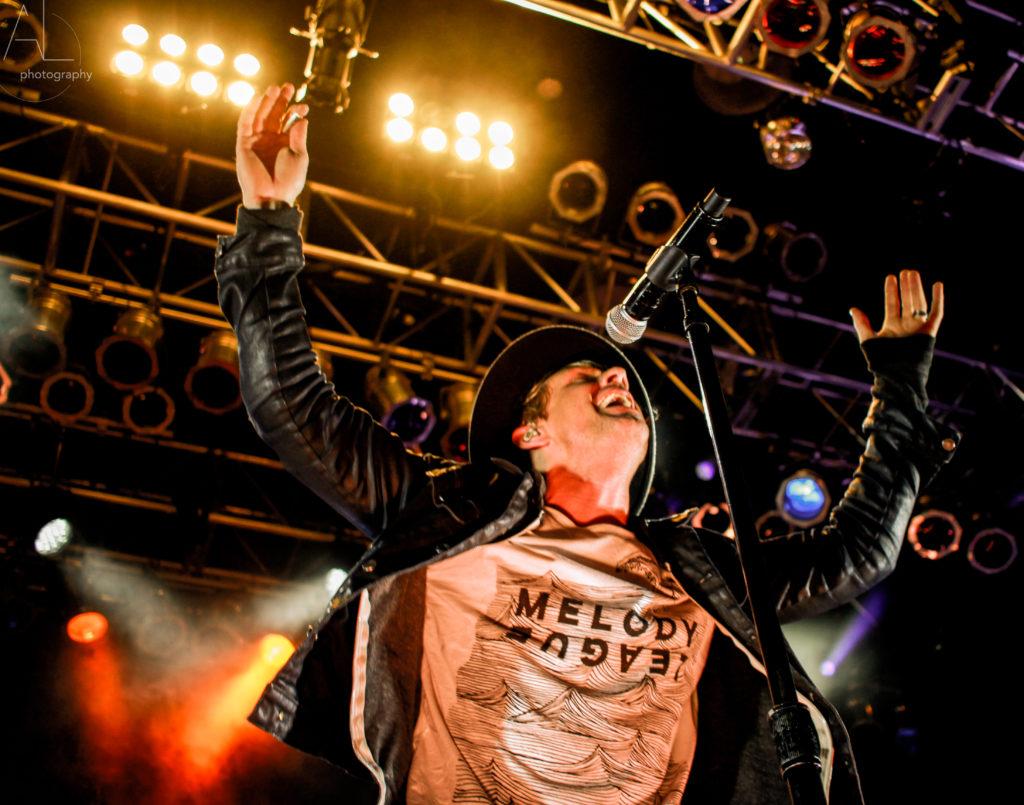