Growing up on the west side of Cleveland, me and my older brother Bill every summer would fire up the Xbox, put in NBA2K, and start a fantasy draft where we would mess up the league. We would turn on force trade and alternate trading for every great player in the league while only giving up a 2026 second round pick. We would build our super teams, and then go head-to-head for the Larry O’Brien trophy season after season. We would use the draft classes people would create, and just have fun creating a fictional NBA where only two teams reigned supreme for two decades. We would spend each day playing a few seasons at a time, laughing and fighting over which team is better.

The NBA nowadays is very much like a fantasy team, but for only one team; The Golden State Warriors. Since the 2014-2015 season, the Warriors have dominated the entire league, and they are on their way to winning a fourth title in five seasons this June. However, the way the Warriors have become a “dynasty” is not the right way in many fans eyes, including myself. I put the word dynasty in quotes because I do not consider them a dynasty. You could argue that without Kevin Durant joining the team in the summer of 2017, the Warriors would only have one championship, and the Cavaliers would be a dynasty with the big three of Lebron James, Kyrie Irving, and Kevin Love. However, Durant did not end the NBA; Demarcus Cousins did. Cousins, after tearing his ACL in January of 2018, did not receive an offer from the Pelicans to stay in New Orleans, so he bolted to Oakland California to form a five all-star starting lineup with the Warriors, giving the other 29 teams virtually no shot at winning the championship this season.

The NBA could change this off-season, but not significantly enough to fix the issue at hand. Durant and Cousins could leave Golden State, but that still will not fix the NBA’s problem. If Durant heads to the Knicks, Kyrie Irving will more than likely leave the Celtics to join him, making the Knicks the clear favorite to win the east for the next half decade. If Durant goes back to Oklahoma City, the Thunder would become the new dominant team in the west with a big three of Durant, Russell Westbrook, and Paul George. No matter where Cousins goes, he is not going to be a game changer because either the Knicks, Warriors, Lakers, or Thunder will dominate the league.

During this decade, there have only been five teams to represent the west in the finals, and three in the east. The problem with the NBA is parody and star power. Every year, there’s only a handful of teams that have a chance to win the title compared to the NFL where half of the league believes at the start of the year that they have a chance to host the Lombardi Trophy in February. That is because in the NBA star players team up to dominate one conference. No matter where superstars go in free agency, the teaming up will still be a problem, which is why there’s only one solution to fix the league I once loved: a fantasy draft.

Unlike the fantasy drafts me and my brother did in 2K, a real-life fantasy draft would be designed to stop the teaming up between superstars, creating less parody in the league than ever before. Below, I have laid out a plan for a NBA fantasy draft that would take place after this NBA season.

The idea is that the east and west would be balanced and competition would be back. Yes, families would move, but as a professional athlete your family is used to moving anyways, so I do not see that aspect being a big deal.

I really think the NBA should consider this. It is the only way to save a league that I used to love. A league that needs a desperate overhaul. 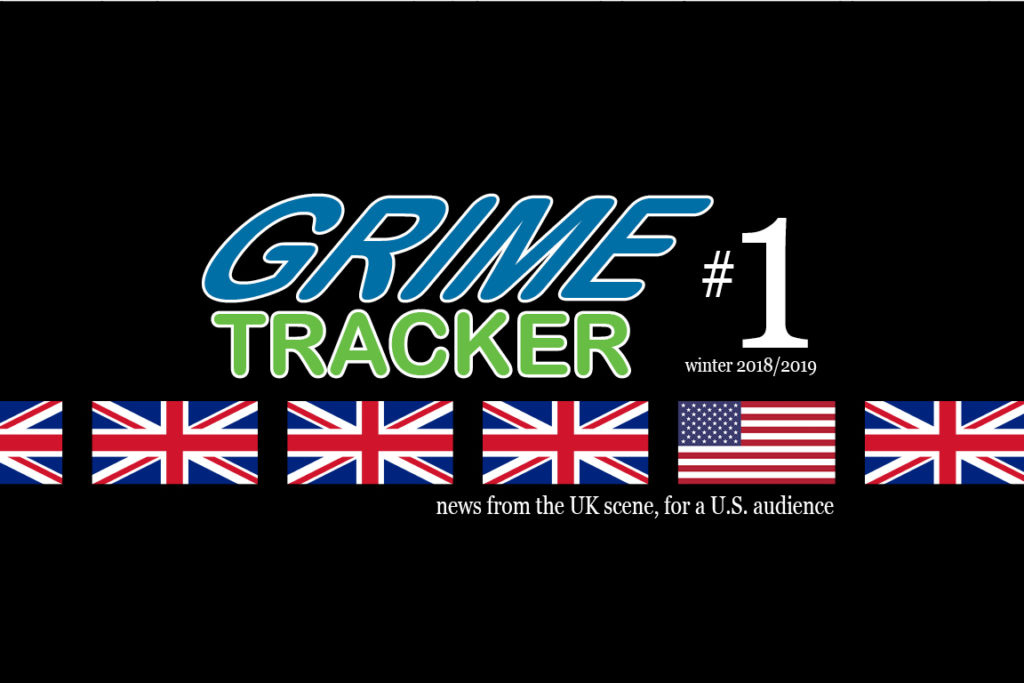 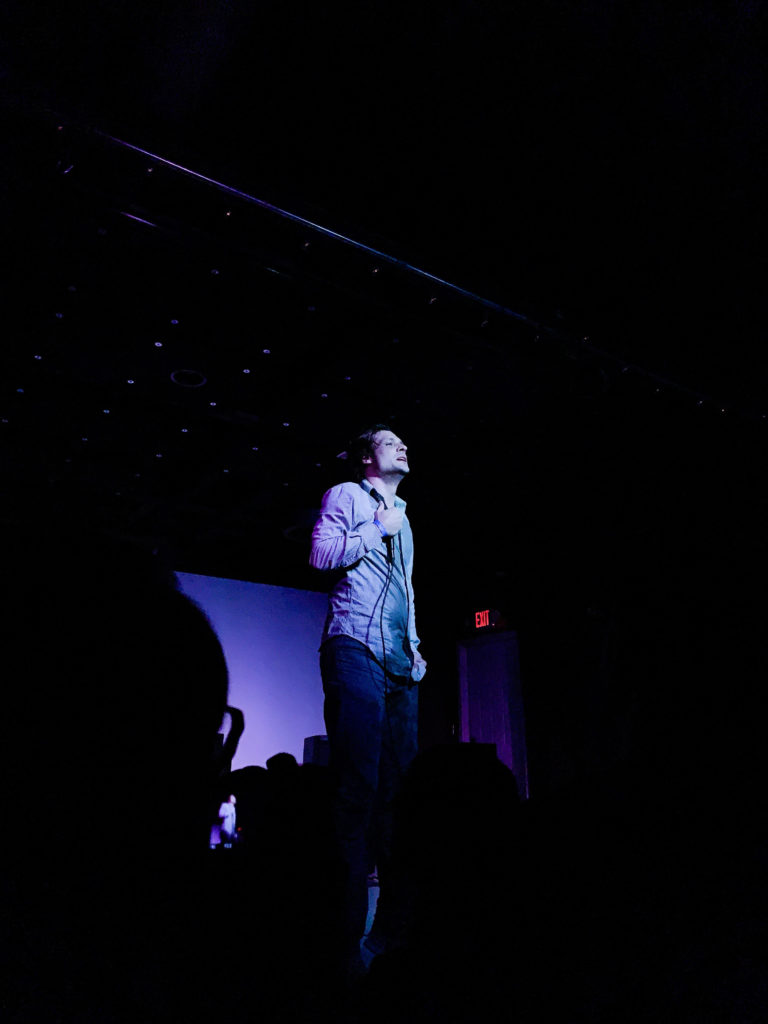