Black Squirrel Radio is happy to release an exclusive preview stream of “Oliver,” the latest EP from Akron’s Penny Arcade!

The sprightly power-pop trio recorded “Oliver” as a duo, but has since gone through member changes, now featuring Nick Muffet on guitar and vocals, Brian Sloan (of Bare Walls) playing bass, and Eric Vaught on drums.

“Oliver” combines quivering vocals and mellow acoustic guitar work with the brash and brisk fullness of contemporary indie rock. The five tracks are accessible enough to draw in fans of all lighter guitar music, but retain a uniqueness to keep them listening.

“Oliver” will be available for digital download on Penny Arcade’s Bandcamp and on CD in the Small Mammal webstore beginning Nov. 11.

Penny Arcade will be playing a release show at Fool Mansion in Akron on Nov. 18, where you can grab the “Oliver” EP on CD, as well as other merch. 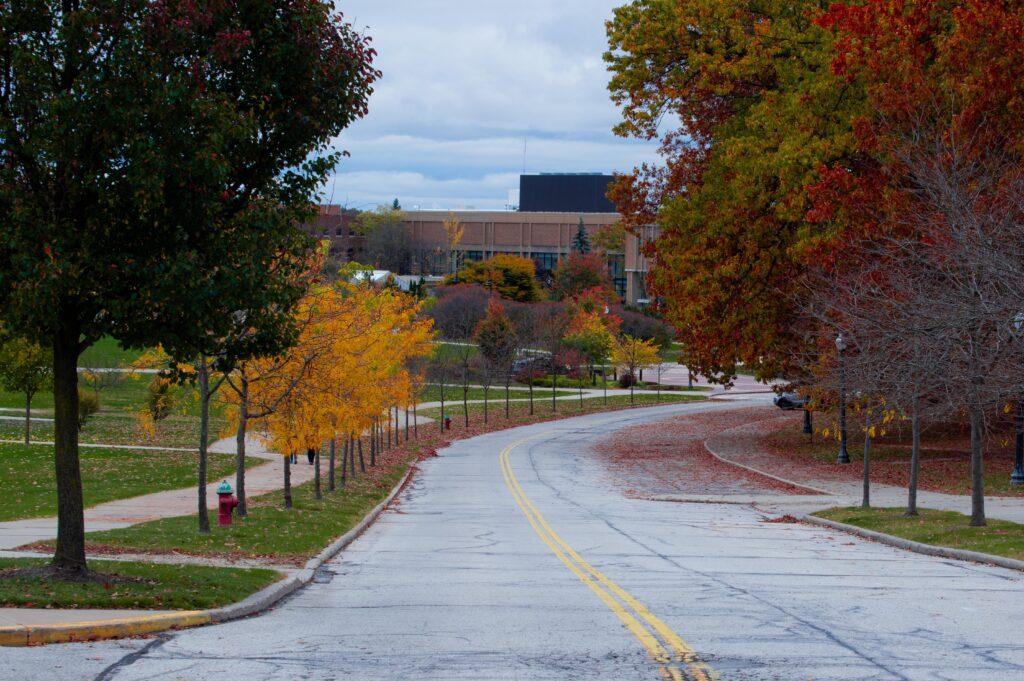 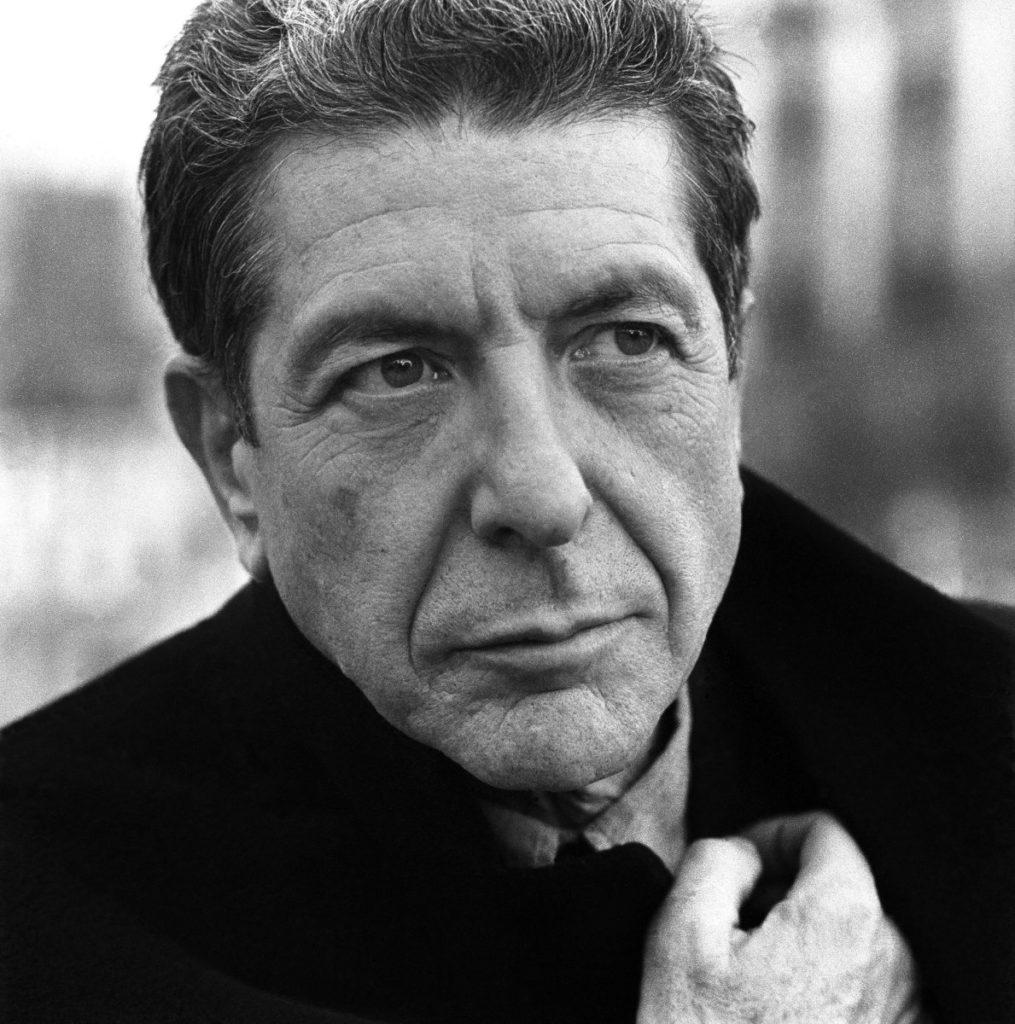