Can the Buffalo Bills end their playoff drought?

After 17 years, the playoff drought for the Buffalo Bills may be over. Buffalo, now standing at 5-2 on the season, holds key victories over the Oakland Raiders, Atlanta Falcons and Denver Broncos. The running game has come alive the past two weeks with LeSean McCoy rushing for 242 yards. ESPN and Football Pro Index (FPI) give the Bills a 61 percent chance to make the playoffs. However, they only have a 20 percent chance to win their division, which means if they make it, it will most likely be as a Wild Card. They play in the same division as Tom Brady and the New England Patriots, so as long as Brady is around, any other team will most likely be second fiddle. It seems that many people have been having this conversation about Buffalo making the playoffs frequently over the past few years, but they always seem to fall short. If the defense continues to play at a high level, and the offense prevents themselves from making mistakes, this could very well be the year for the Bills.

Is the Seattle Seahawks “Legion of Boom” is nearing its end?

The Seattle Seahawks defense was torched for 509 total yard from scrimmage on Sunday by rookie quarterback Deshaun Watson and the Houston Texans. 509 yards. This is the same defense that over the past few years, no one wanted to play against. Wide receiver DeAndre Hopkins had eight receptions for 224 yards this week and seemed to have his way against any member of the “Legion of Boom” (the nickname for the Seattle secondary) that he lined up against. Earl Thomas did have a pick-six on a rookie mistake by Watson; he kept his eyes on Hopkins the whole time which made it obvious where he was going to throw the ball. Cornerback Richard Sherman finished with two interceptions as well, but one was a poorly thrown ball, and the other was on a Hail Mary at the end of the game. The problems for this defense did not just start this week, however, as they have not seemed to be playing at their usual elite level all year. Only time will tell if this is just a rough patch or if the Seattle defense is actually on the decline.

Are the New Orleans Saints back in contention?

After finishing four out of the past five seasons at 7-9, the Saints are 5-2 and in first place in the NFC South. This is largely due to the tremendous play of the defense, which was unexpected considering how much of a problem it has been the last few years. The secondary has seem to come together after adding cornerback Marshon Lattimore out of Ohio State in the first round of the draft. Quarterback Drew Brees has made the best out of his situation on offense, as besides wide receiver Michael Thomas, the weapons are limited. The two-headed rushing attack of Alvin Kamara and Mark Ingram has taken a load off the passing game as well. Football Power Index gives them a 79 percent chance to win their division, so as long as they do not implode in the second half of the season, I believe to say it is safe to say that the Saints are back.

Are the Dallas Cowboys doomed after losing running back Ezekiel Elliot?

After successfully avoiding a suspension for the first eight weeks, Dallas Cowboys running back Ezekiel Elliott will have to miss the next six games. This suspension could not have come at a worse time for the Cowboys. Elliott will miss games against the Kansas City Chiefs, Atlanta Falcons, Philadelphia Eagles, Los Angeles Chargers, Washington Redskins and New York Giants. Most of those games will be tough for quarterback Dak Prescott to win with just a passing game, especially with an offensive line which is not playing as well as it did last year. The Cowboys are already 2.5 games behind the Eagles in the NFC East, and now they are without their MVP caliber running back. It is safe to wonder how many games they can win without Elliott and how far behind they will be once he returns. 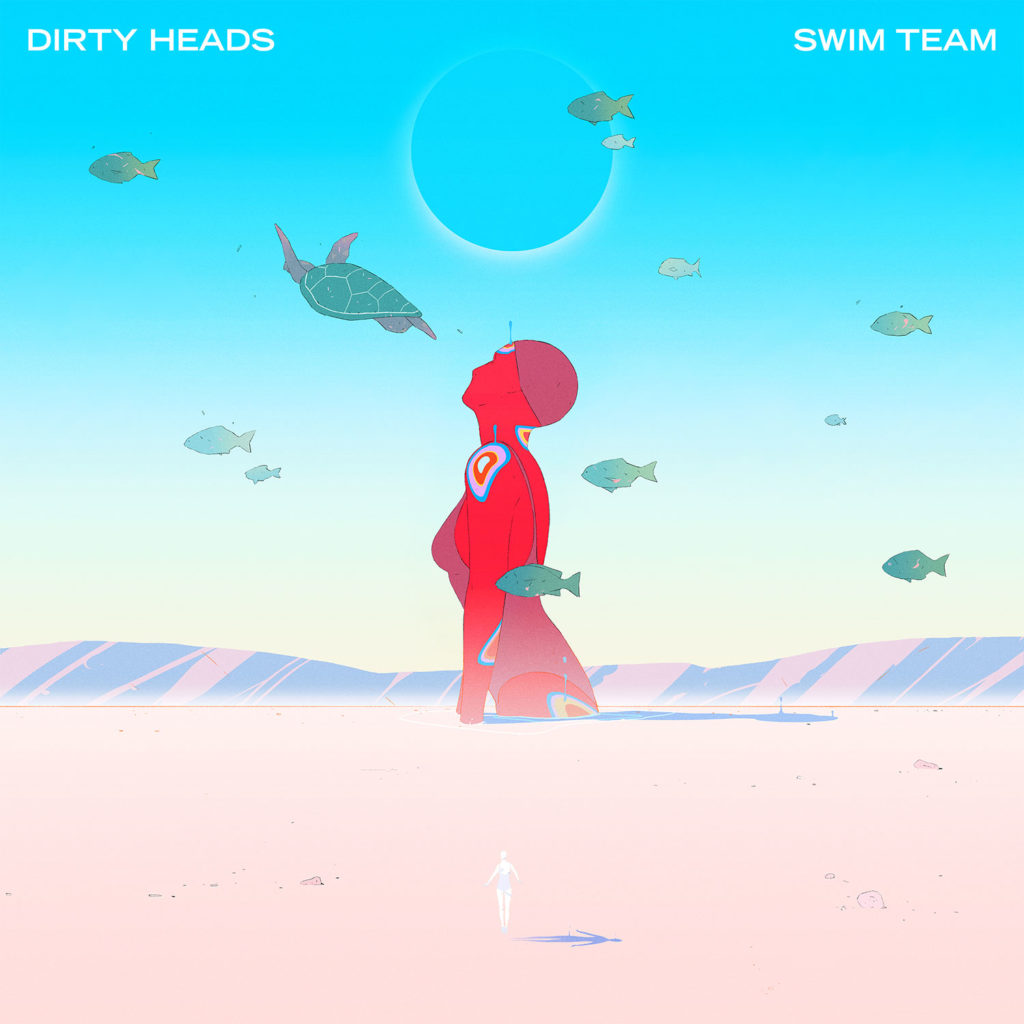