NFL Picks Against the Spread: Week 8

Week 8 in the NFL begins with a huge contest in Baltimore between two teams who are battling to stay afloat in the AFC playoff picture. Both the Dolphins and Ravens lost key pieces on the offensive end last week: Miami, starting quarterback Jay Culter to broken ribs; the Ravens, wide receiver Mike Wallace to a concussion. I think Wallace is the bigger loss because the Ravens are already without pass catchers Jeremy Maclin and Breshad Perriman, making their pass game almost nonexistent. The Dolphins will replace Cutler with veteran Matt Moore, the same guy who won three games last year when Ryan Tannehill went down. The winner of this game will come down to defense. I believe the Dolphins will be able to move the ball a little bit better than the Ravens, since they have more weapons. It will be a low scoring affair, but the Dolphins as road underdogs should win outright.

The Falcons are reeling after losing three straight games to three straight AFC East opponents. Last Sunday night against a horrible New England Patriots defense, the Falcons only scored 7 points, with their offense looking clueless the whole night. The Jets are ranked 26th in total defense, but most of that was based on giving up 45 points to the Raiders in Week 2. The Jets front four is great, and they are going to be in quarterback Matt Ryan’s lap all day long. If wide receiver Julio Jones does not have a big game, the Falcons are going to fall to 3-4 after starting 3-0. They look like a team who is still in shock over last year’s Super Bowl, and I cannot pick them against a Jets team who almost beat the Patriots and the Dolphins.

In a critical NFC South showdown, the 4-3 Panthers take on the 2-4 Bucs in Tampa. The loser of this game will more than likely be eliminated from playoff contention, and I think that will be the Bucs. Going into the year, I thought the Bucs would be the surprise team in the NFL, since they have all the tools. They have a young QB, good weapons around him and a decent defense, but the pieces have just not jelled together. Last week, they lost to the Bulls in Buffalo by a field goal. On the other side, after starting 4-1 and looking like the team that represented the NFC in the Super Bowl two years ago, the Panthers have played awful their last two games, looking like the team who did not make the playoffs last season. The way the Panthers play all depends on the play of quarterback Cam Newton. This week, I think we see good Cam. He is facing a Tampa Bay defense that is 26th against the pass, so he should have a big day throwing to his two big targets in Kelvin Benjamin and Devin Funchess. Meanwhile, the Bucs are facing a Panthers team that is 7th against the pass, and since they cannot run the ball, it is going to be tough for Jameis Winston and crew to move the rock.

After an incredible Thursday Night Football game last week in the Black Hole, the Raiders travel to Buffalo to take on the surprising 4-2 Bills. The win last Thursday saved the Raiders season, and I believe they take the momentum they got from that game and drive it right into Buffalo. Yes, the Raiders will be without the services of running back Marshawn Lynch due to suspension, but the Bills are 4th in the league against the run. Even if Lynch was playing, he would not be that much of a factor. The Bills’ tallest corner is 5-foot-11, so that means the Raiders can use their receivers Amari Cooper and Michael Crabtree to throw the ball all over New Era Field. Last week, the Bucs could not stop the Bills rushing attack – running back LeSean McCoy scored two key touchdowns in the Bills win. The Raiders do not have a good run defense, but the addition of NaVorro Bowman is looking like a win. Bowman had six tackles last Thursday, contributing to the Raiders strong effort in stopping the Kansas City Chiefs great running back Kareem Hunt. The Bills have no passing attack, so if McCoy is held in check, the Raiders will win this game outright.

Sunday Night Football heads to Ford Field this week, as the Steelers take on the Lions. Last Sunday, the Steelers pulled away from the Bengals in the second half in large part because of their defense. I expect Lions shutdown corner Darius Slay to shadow star wide out Antonio Brown, effectively taking him out of the game, and forcing the Steelers offense to go elsewhere in the passing game. With Martavis Bryant wanting out of Pittsburgh, this locker room looks like a mess, and I do not think everybody is on the same page. Le’Veon Bell cannot do it alone, especially against a Lions run defense that is ranked 6th in the NFL. The Lions have had two weeks to prepare for this one, and I think they prepare well and dominate the Steelers in Prime Time, keeping themselves alive in the NFC North race. 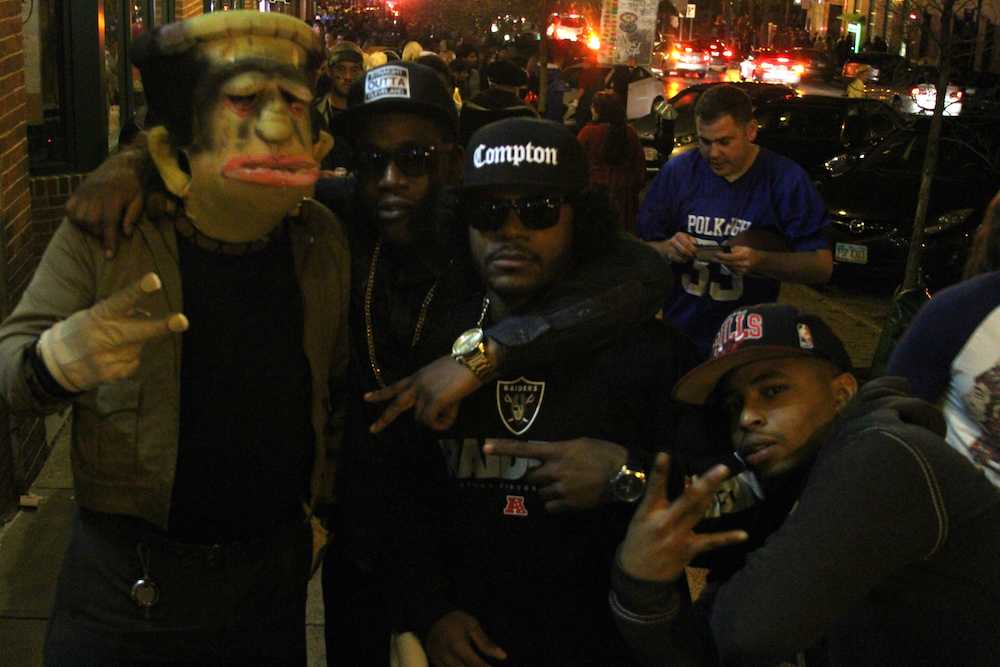