NFL Picks Against the Spread: Week 7

Week 7 in the NFL kicks off with a huge Thursday Night Football showdown between two of the top teams in the AFC West. Both teams are coming off huge home losses last week as favorites. The Chiefs fell to the Pittsburgh Steelers who shut down MVP candidate Kareem Hunt, and the Raiders let the Los Angeles Chargers slip away late. This game means way more to the Raiders than it does the Chiefs. After starting 2-0, the Raiders now sit 2-4, desperately needing a win. Franchise quarterback Derek Carr came back last week from his back injury and struggled, but he should be getting back to normal this week. If Carr plays at the level everyone knows he can, the Raiders can attack a weak Chiefs secondary, setting up bruising runs from running back Marshawn Lynch later in the game. The Chiefs go as far as Hunt goes, and even though the Raiders have the 25th  ranked defense in the NFL, they are 23rd in run defense. They are not bad, but not awful to the point where they will not be able to stop Hunt. The Steelers have the 24th ranked run defense in the NFL, and they held Hunt to just 21 yards on nine attempts Sunday. For the Raiders, if they can follow the Steelers formula, and hold Hunt in check, they should be walking out of the Black Hole 3-4 on the season.

Last week against the Arizona Cardinals, Bucs starting quarterback Jameis Winston went down with a shoulder injury. When backup Ryan Fitzpatrick came in, the Bucs were down 21-0 in the first quarter. The final score was 35-31 Cardinals. What that tells me is that the Bucs will be fine without Winston if he misses this game. Fitzpatrick threw for almost 300 yards against a Cardinals defense with lockdown cornerback Patrick Peterson. Star wideout Mike Evans had only 3 catches, but he had 95 yards and a score in the game, going up mostly against Peterson. The Bucs used their receiver’s height and speed to neutralize the Cardinals secondary, and that is exactly what they are going to have to do against the Bills. The Bills run defense is ranked 4th in the league, so they may not be able to run on them. Their pass defense is ranked 11th, but their tallest corner is 5’11, so Evans should be able to use his 6’5 frame to go up and get the football. If the Bills try to double him, that will open up the field for wide receiver DeSean Jackson and tight ends Cameron Brate and O.J. Howard. If the Bucs can control the Bills ground attack of LeSean McCoy, they can pull off the upset in Buffalo.

Brett Hundley takes the reigns as the Packers’ new signal caller, since Aaron Rodgers fractured his right collarbone in the first quarter last week in the 23-10 loss to the Minnesota Vikings. Hundley, however, did not play that bad. Yes, he did throw three interceptions, and he finished with a QBR of 39.6, but he did throw a touchdown pass, faced a heavy pass rush and moved the ball down the field throughout the game. It was an encouraging sign from a guy who never played a snap in the NFL before Rodgers’ injury. I suspect the Packers will control the clock with the run game, keeping the Saints prolific offense off the field. If Rodgers was playing, this game would be a shootout, but since he’s not, I say Packers win in Lambeau in a low scoring affair. I just do not see the Saints being able to win a game in that hostile environment.

The Niners are a good 0-6 football team. Five out of their six losses have been decided by three points or less. They cannot run the ball, but they make up the running yards by being the 13th best pass offense. Their defense has been on the field a lot, with the offense coming in last in the NFL in time of possession, but they are 13th in the league in takeaways compared to last year where they were 25th. They play good complimentary football, but they cannot finish a game. Whether it’d be penalties or simple mistakes, they can never come up with the clutch play at the end. I think that all changes Sunday. The Cowboys come into town off their bye week with a lot of uncertainty within their organization. Ezekiel Elliott was originally going to miss this game due to suspension, but he got a temporary restraining order allowing him to play while the courts sort out his situation. With that being said, I think Zeke’s off-the-field antics have had a negative effect on the entire football team. The defense is average, and the offense is not as good as it was a year ago. The offensive line has played poorly this year, and Zeke has not been the same player. Dallas needs this game to stay close to its NFC East counterparts in the Redskins and the Eagles, and I just do not see it with all the drama surrounding the team.

On Sunday Night Football one week ago, the Broncos got embarrassed by the 0-5 New York Giants in their house. Now, they fly to LA to take on their division rival who is coming off two huge road victories these past two weeks. I just believe the Broncos have the better overall team. I think that Von Miller and the Denver pass rush will be able to get to Phil Rivers and make him rattled all day long instead of just three quarters like they did in Week 1. I believe the Broncos will just play fundamentally sound football; they will run the ball against one of the worst tackling teams in the NFL, take time off the clock and let the defense go win the game. I got the Broncos beating the Chargers for the second time this season. 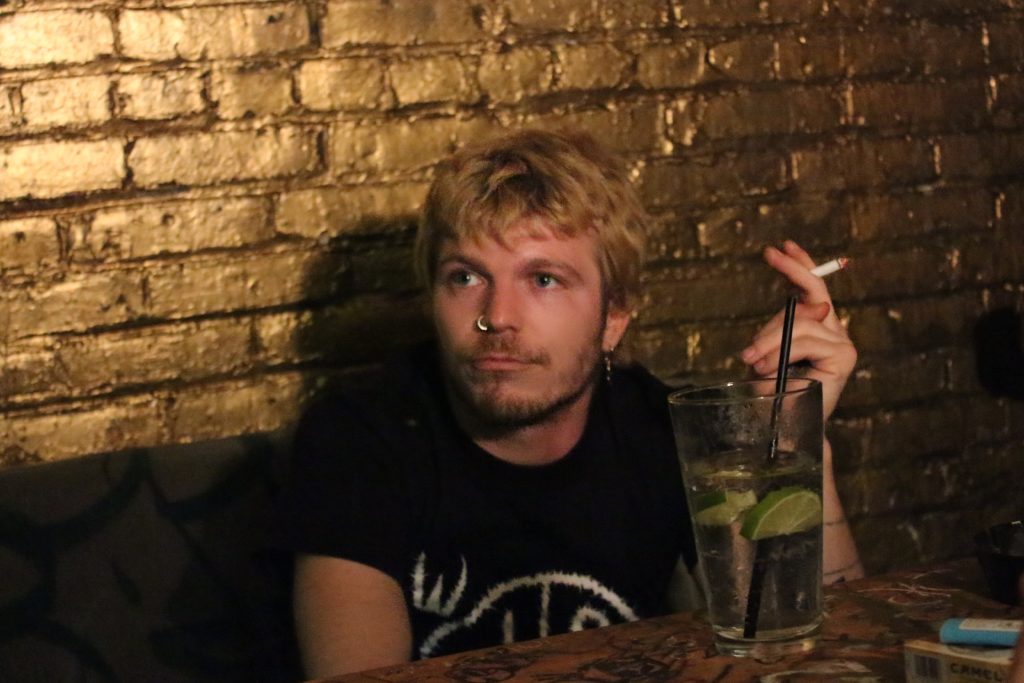 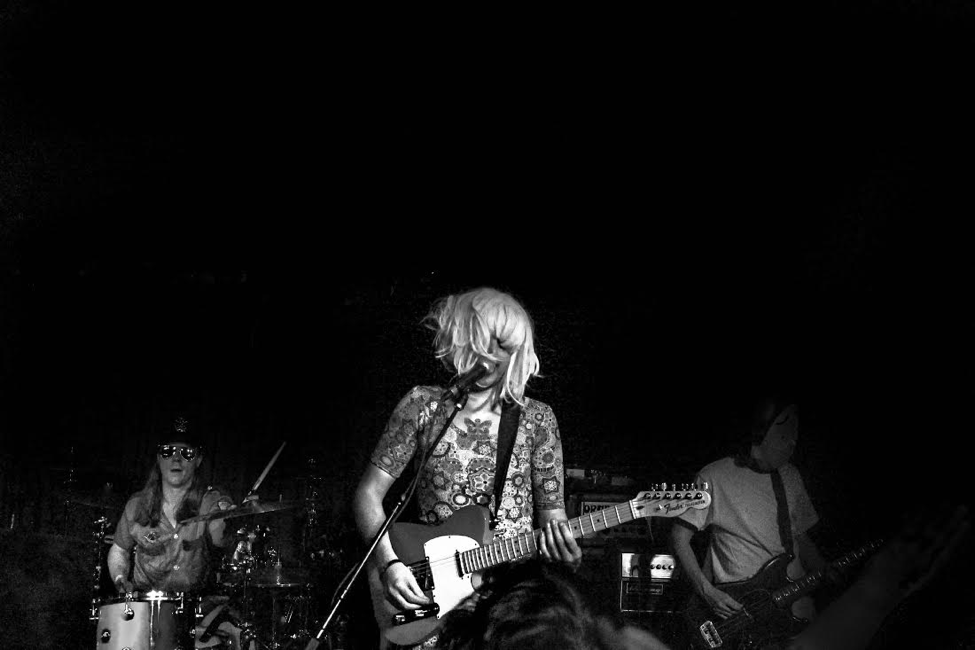