The Detroit Lions have lost two home games this year against NFC South opponents by a combined six points. In Week 6, Detroit gets another NFC South team – the Saints in New Orleans – who is coming off a bye. The Lions are just better overall than the Saints. Yes, the Saints have a prolific offense with quarterback Drew Brees, but they do not have a defense like the Lions. Defense will end up being the difference in this game. Detroit’s front seven will be able to get into the Saints’ backfield, forcing Brees to get rid of the ball faster than he wants. Lions quarterback Mathew Stafford and offensive coordinator Jim Bob Cooter will have a field day against a poor Saints secondary, and the Lions will win a shootout in the Big Easy.

In a battle of two up-and-coming teams in the NFL, Todd Gurley and the Los Angeles Rams will look to outrun Leonard Fournette and the Jacksonville Jaguars. The Jags lost their only home game this year, while the Rams have won both road contests. Rams defensive coordinator Wade Phillips takes pride in forcing the opposition to win the game through the air, and Blake Bortles winning a game for the Jaguars does not seem likely. He threw just one pass in the second half last week, and the game plan shows how little head coach Doug Marone trusts his quarterback. Expect both running backs to be neutralized in this game, and the winner of the game will have the better quarterback play. I think the Rams leave Jacksonville 4-2.

The line in this game has not been announced due to the injury status of Oakland Raiders quarterback Derek Carr. He is expected to return this week after missing last week’s game against the Baltimore Ravens. The Raiders have won the last four matchups between the two and have always caused the Chargers fits. This Raiders team revolves around Carr, but this week, they will be just fine if he does not suit up. The Chargers have the worst rushing defense in the NFL, and Marshawn Lynch should have a big day, taking pressure off the offense. This also could be Amari Cooper’s break out game of the year, since the Chargers secondary is beat up. If the Raiders can control the clock, their defense will not be on the field much, allowing them to be able to get to Phillip Rivers. With or without Carr, the Raiders should blow out the Chargers 30-3. 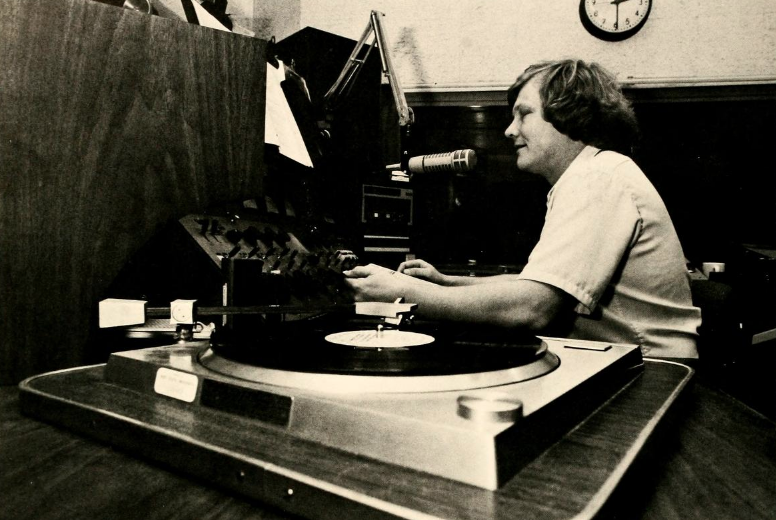