In my upset special of the week, I have the Jaguars going into Heinz Field and beating the Steelers 26-19. The Steelers may be 3-1, but they have not played like a 3-1 football team over the first four weeks. They barely beat the 0-4 Browns, beat up an injury-filled Vikings team, lost to a bad Bears team and pulled away late against a Ravens team that got blown out in London the week prior by the Jags.  Wide Receiver Antonio Brown’s outburst on the sideline last week was not a good sign for the Steelers going forward. Brown’s actions show not everything is right in Pittsburgh. On the other hand, Jacksonville is 2-2, and they are a very young and hungry group who can pound the football. Pittsburgh is twenty-third in the NFL in rush defense, which bodes well for Jags running back Leonard Fournette. This is a very favorable matchup for Jacksonville, so do not be surprised if they go to 4-1 all-time in Pittsburgh.

This game is really a toss-up game. The Titans are clearly the better team, but their star quarterback, Marcus Mariota, is likely out. They will be forced to turn to quarterback Matt Cassel, and that is not a recipe for success. The Titans running game is good, but the Dolphins have a dominant front four, and it will be tough to run the rock against them. The only way the Titans win this game is through the air, and I just do not see it. Yes, the Dolphins offense has scored just six points in the last eight quarters, but I think head coach Adam Gase and his offensive mind will get this offense back on track Sunday.

America’s Game of the Week is a rematch of the NFC Divisional Playoffs last year, when the Packers travel to “Jerry World” to take on running back Ezekiel Elliott and the Cowboys. Last January, the Packers won at the end of regulation 34-31 on a Mason Crosby field goal that just snuck inside the cross bar. The Packers, at one point in that game, were up 21-3, and the Cowboys made a furious comeback led by quarterback Dak Prescott’s three touchdown passes. This time around, the Cowboys are decimated on the defensive side of the ball, with injuries and suspensions, and their offensive line is not playing up to par. The Packers defense still is not great, either, which probably turns this game into a shootout again. I will take quarterback Aaron Rodgers in a shootout any day of the week.

Sunday Night Football in Week 5 will take place from NRG Stadium – the home of the Texans. In Week 2 of last season, the Texans defeated the Chiefs 19-12 in Houston behind a great defense and a surprisingly good day for then-Texans quarterback Brock Osweiler. This time around, the Chiefs are 4-0, while the Texans are 2-2, but the Texans have a stud in quarterback Deshaun Watson and the best defensive line in the NFL. The Chiefs will try to run screens and draws to get the ball out of quarterback Alex Smith’s hands quickly, but the Chiefs receiving core is average. The Texans have the ability to contain both running back Kareem Hunt and wide receiver Tyreke Hill, and as long as their linebacking corp holds Travis Kelce in check, the Texans should hand Kansas City their first loss of the year. The pressure is on the Chiefs, and they will not be able to deal with the pressure this week.

Quarterback Mitch Trubisky, the #2 overall pick in the 2017 NFL Draft, makes his debut this Monday Night against the Minnesota Vikings. I think the Bears will be feeding off the energy from the crowd and from their rookie quarterback. Nobody has any NFL tape on Trubisky besides limited preseason action, so the Vikings are at a disadvantage. The loss of Dalvin Cook, the rookie running back sensation who tore his ACL last Sunday against the Detroit Lions, halts the Vikings offensive game plan. Backs Latavius Murray and Jerick McKinnon are solid – Murray was a starter for the Oakland Raiders last season and McKinnon is a good change of pace back – but they cannot replace Cook. Teams can throw on the Bears, but I do think the Vikings will be in a lot of 3rd and longs, forcing likely-starting quarterback Case Keenum to throw the ball down the field, which is not his strong suit. I think Trubisky plays better than Keenum this week, and the Bears use Jordan Howard and Tarik Cohen to run all over the Vikings in Chicago. 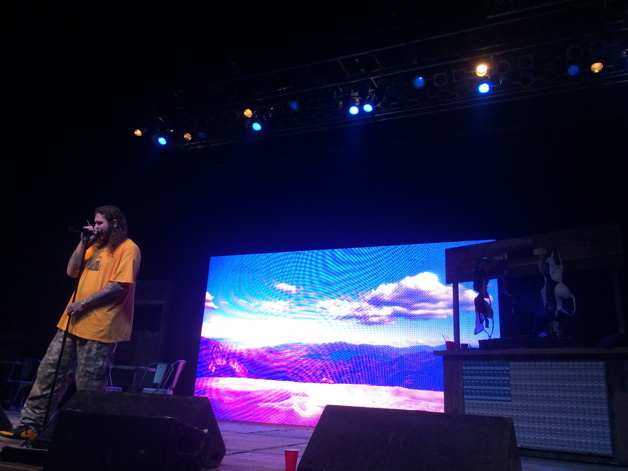 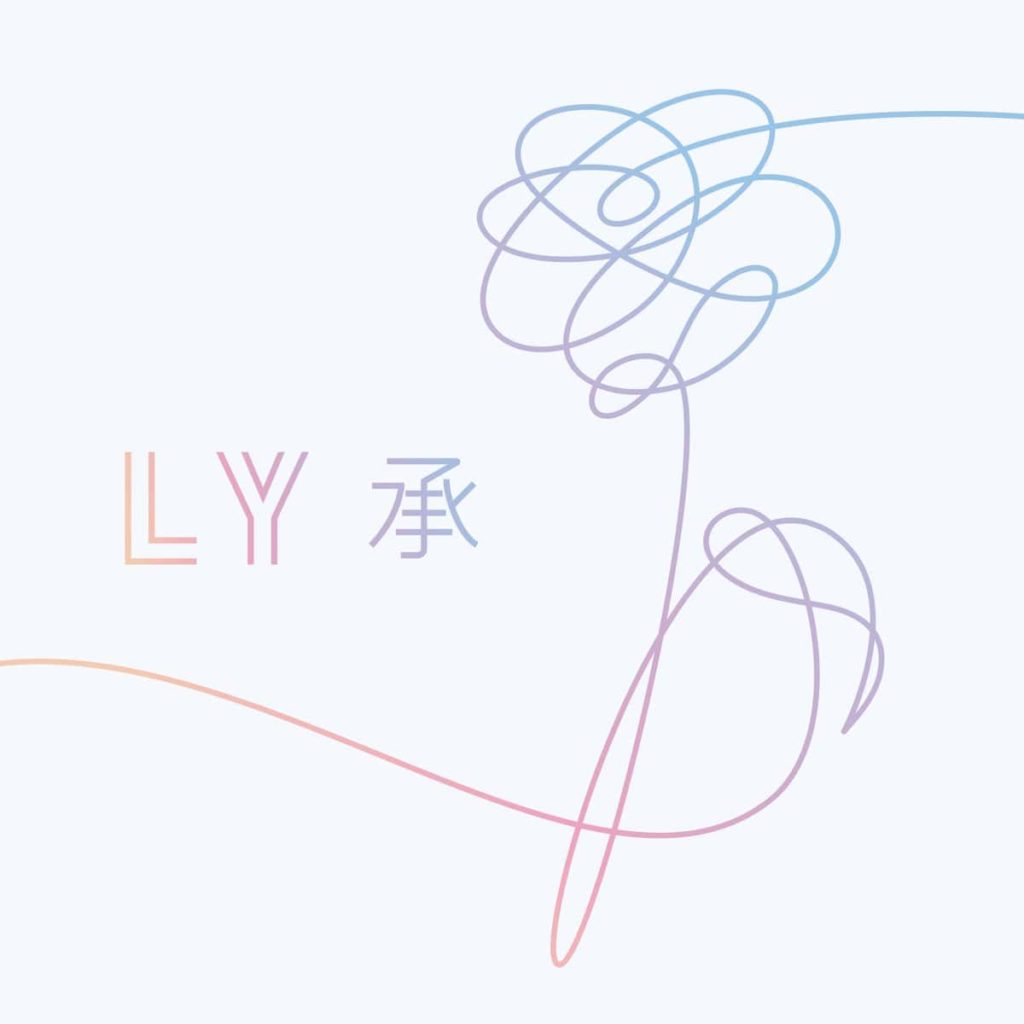