The spread in this NFC North rivalry game has yet to be announced, as the injury status of Vikings quarterback Sam Bradford is unknown. Either way, this is essentially an even matchup in the National Football League. The visiting Lions are coming off a controversial loss last week at home against the Atlanta Falcons, where a Golden Tate touchdown was overturned by officials and a ten second run-off ended the game. On the flip side, the host Vikings dominated a really good Tampa Bay Buccaneers team in Week 3, giving backup quarterback Case Keenum and the rest of the Vikings momentum heading in to Week 4. Both teams have a good defense, good receivers and a good running game. It seems this game will come down to Lions quarterback Matthew Stafford making another fourth quarter comeback. I have a good feeling about a bounce-back performance for the Lions, as they cover (as long as spread is within Detroit (-7)).

The Titans open as a 1.5-point favorite against a team that almost beat Tom Brady last week. Really? I do not understand that logic at all. Yes, the Titans played exceptionally well against the Seattle Seahawks last Sunday, but it took a while for them to get going, and they did take advantage of Seattle’s weak offensive line. The Texans’ offensive line is better than Seattle’s, and the offense scored 33 points last week with a rookie quarterback against Bill Belichick. That is almost unheard of. Even in a loss, the way Deshaun Watson played gives Houston momentum, and the last time they played in NRG Stadium, they got blown out by another division rival – the Jacksonville Jaguars. Houston is going to come out fired up for this one, and I think they beat-up Marcus Mariota and the boys from Nashville in a AFC South showdown. Not only is Houston (+1.5) a good pick, but the Texans win outright.

As an Eagles fan, this game scares me, as it is hard for an east-coast team to play on the west coast. On paper, the Eagles should dominant the Chargers. They have two more wins, a way more talented group of core guys and a significantly better defense. Still, the time zone difference will make this game close. The Birds should have blown out the New York Giants last week, and if it was not for Jake Elliott, Philly would have lost. Chargers fans have hope in this game since Los Angeles is playing a team that can never finish a game, but I am picking the Eagles (+1) and to win outright 23-20. Ultimately, it really should not be that close.

Last week, I picked the Buffalo Bills against the Broncos because of a lack-of-trust in Denver quarterback Trevor Siemian. The prediction proved to be correct, as Siemian tossed two costly interceptions, sealing the victory for the Bills. Against the Raiders, Siemian should struggle once again. The Raiders are going to be mad after the Washington Redskins exposed them last week on Sunday Night Football. Raiders quarterback Derek Carr has played two career games in Sports Authority Stadium at Mile High, posting good numbers (three touchdowns, one interception) with a 1-1 record. That trend continues Sunday, and the Raiders (+2.5) win outright, leaving Colorado with a 3-1 record. 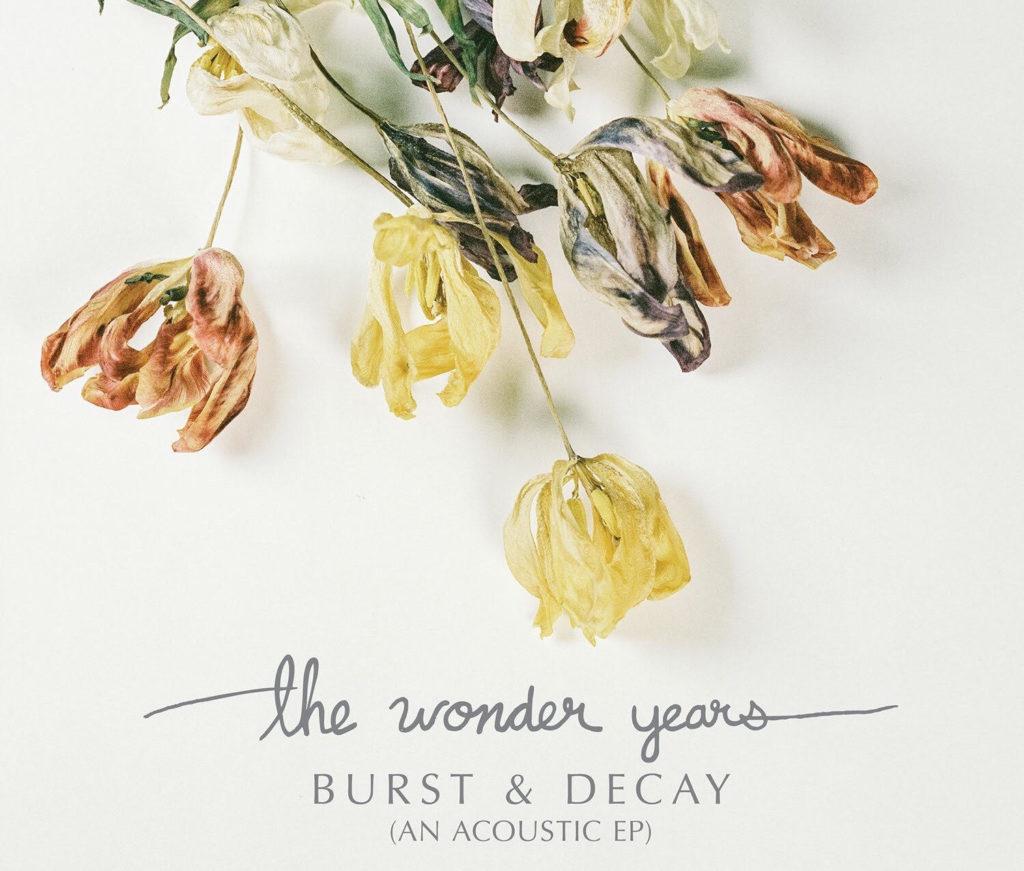 Interview: Bass-Sic at Summer Send Off 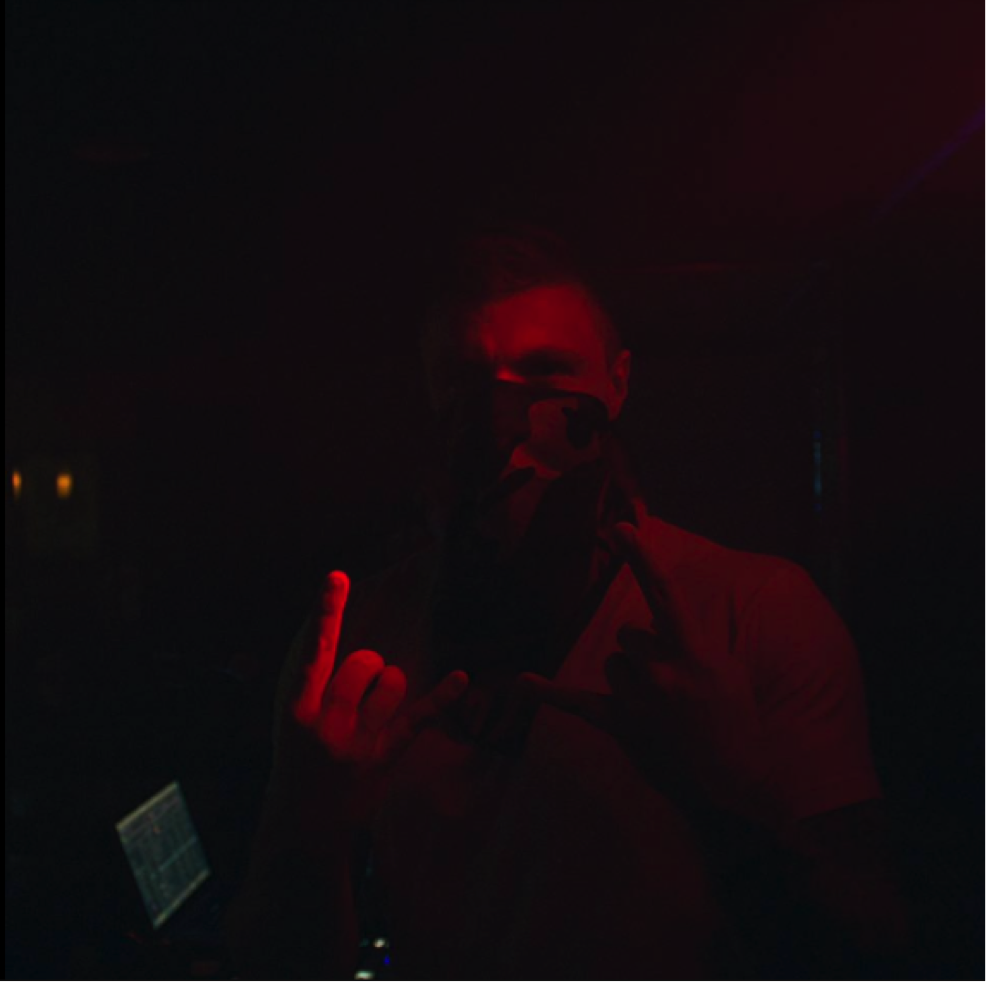