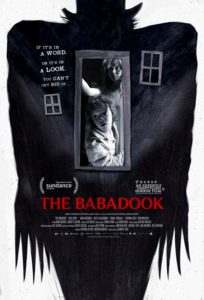 In the spirit of Halloween season, I thought it’d be good to post a horror movie review. Recently I watched The Babadook for the third time, directed by Jennifer Kent (yay, feminism!). If you are unfamiliar with the movie, it’s an Australian horror/thriller that was released in 2014. In short, the movie is about a funny-looking monster (who is a manifestation of a woman’s grief) terrorizing a quaint little family.

Outside of the attractiveness of the character the Babadook, the monster is actually quite famous for another reason. In the year 2016, The Babadook movie attracted a wider audience due to viral tweets and Tumblr posts about potentially being LGBTQ+. This theory was later unintentionally supported by Netflix placing The Babadook in its LGBTQ+ movies section. The rest of it is history.

Outside of being a homosexual icon, the movie itself is actually quite unsettling. There is a storybook montage that would make anyone shudder, along with the death of an animal. A good resource when watching horror movies is always checking out the website ‘Does the Dog Die.’

In the film, the Babadook is a home-invader, so you might not want to watch this movie by yourself if you have a fear of home invasions. Then again, this movie has supernatural elements so it’s very unlikely the same course of events would ever happen to you. If you’re looking for a more realistic film about home invasions, I recommend watching The Strangers (2008) franchise by Brian Bertino. That story is based off real events— which makes it much more frightening, in my opinion.

The Babadook also features a child actor which adds another layer of discomfort while watching the film since the kid is frequently in danger. The film is a strong contender to the horror genre; however, it is interesting that the movie does not have a rating. On Netflix, it’s rated M. If I were to judge, I think it should be rated R as most movies are.

At the end of the day, the Babadook is a home-invader that was let into a mother and her child’s home and is a representation of how the mother has felt absent ever since her husband died the day her son was born. Besides grief, the Babadook also represents blame and how the mother thinks all of this was her son’s fault.

Although it’s sad her husband passed, the mother’s action towards her child that went on for years was inexcusable. Luckily, everyone turns around by the end of the movie and it has a happy ending.

If you’re a big horror fan like me, I would recommend watching this movie to celebrate Halloween. And don’t let anyone into your home if they knock in threes— that’s how he gets you! 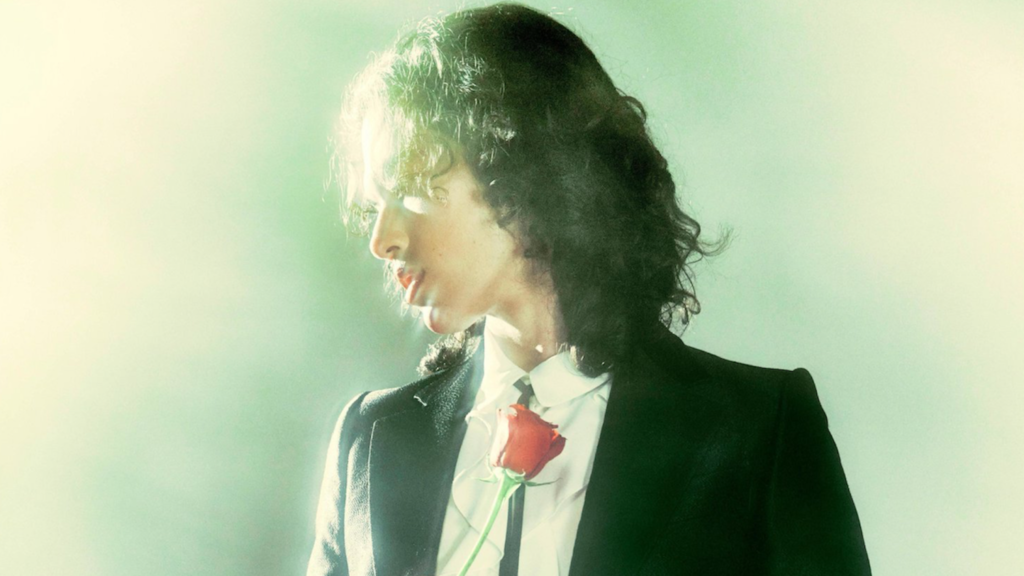