Written by Brandon Lewis on February 5, 2018

For the last few years, the NBA has been dominated by two teams; the Cavs in the East, and the Warriors in the West. Last season, both teams cruised through their respected conferences all the way to the NBA Finals, where they met for the third straight year — the first time in NBA history two teams met in three straight finals, and it is looking like they will meet for a fourth straight time this summer, barring any injury or monumental upset in the playoffs. No matter how much the other 28 teams improve, the Cavs and Warriors just trample over them.

Yes, it is true the Cavs are not as good as last year, but it does not mean they will not make the Finals again. Just like last year, the Cavs are hobbling through the regular season due to injuries and moving parts; the team currently sits at the three seed in the East behind the Raptors and the Celtics. However, in the postseason, the Cavs turn into a different ball club. Over the last three seasons, Cleveland is an absurd 36-5 against the Eastern Conference in the playoffs. While they do not have Kyrie Irving anymore, it will be okay for the Cavs because Lebron James just does not lose against the East. The Celtics might give them a good six or seven game series, but the Cavs are just too much of a powerhouse, and home field advantage does not mean anything to them, which is even more impressive

The Warriors on the other hand, have been even more dominant than the Cavs. Over the last three years, they are 36-8 in the tougher Western Conference, including going undefeated against the West in the postseason last year after acquiring arguably the second best player in the world in Kevin Durant via free agency the summer before. Even when the Rockets, Thunder, and Spurs thought they had a shot against them, the Warriors just have shut them down in the Western Conference finals, and if I was a betting man, I would bet the same thing this year.

Quite frankly, the NBA to me is getting boring, and until somebody steps up to knock one of these two juggernauts out, there is nobody stopping them from battling each other for the Larry O’Brien Trophy every single season for the next half decade.

All Cinema Podcast 002 – New Blu-Ray Releases, For Some Reason 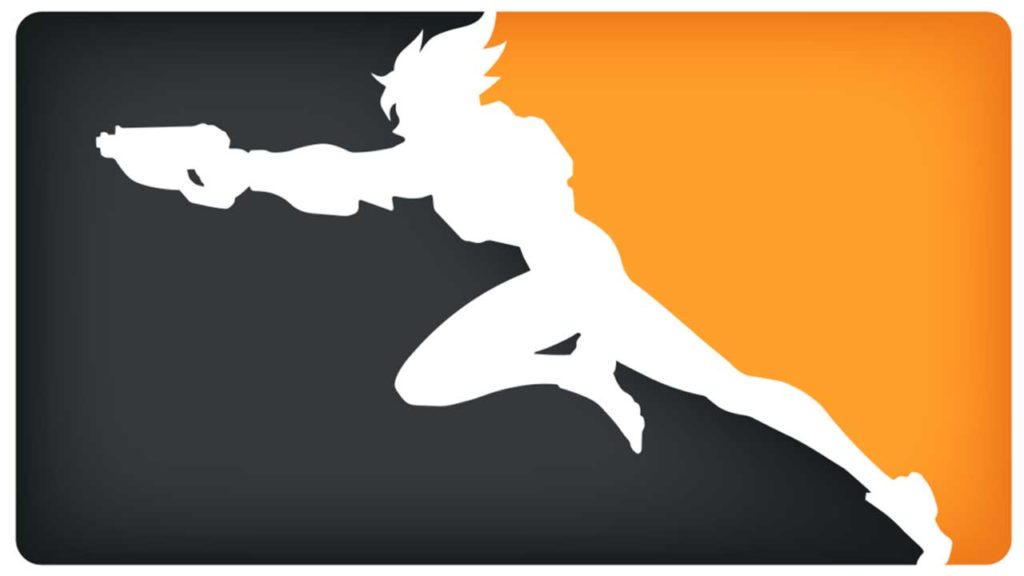