“You must unlearn what you have learned.”

In “The Empire Strikes Back,” this lesson from the wise, mysterious Jedi Master Yoda became a central tenet of Luke Skywalker’s struggle against the ruthless Galactic Empire. Like Luke wrestling with himself to come to terms with the true nature of the Force, his relationship with Darth Vader, and his own destiny, “Star Wars: The Last Jedi” attempts to redefine what audiences think they know about the people, powers and conflicts of classic Star Wars.

In stark contrast to the relative safety net of nostalgia that underpinned J.J. Abrams’ “The Force Awakens,” director Rian Johnson takes no shortage of risks with “The Last Jedi.” The wholesale deconstruction of the Star Wars mythos is central to this film, and it marks the first proper transition from the romanticization of the past to the characters of this new trilogy.

With all that said, the most enduringly frustrating thing about “The Last Jedi” is that Johnson’s ambition is far beyond what he seems to be capable of as a screenwriter. While the film contains some of the most poignant, shocking or exciting moments in the history of the saga, it is also burdened by some of the flat-out worst.

From a technical standpoint, “The Last Jedi” is a marvel. Set design, costumes, special effects and all the traditional exotic trappings essential to the look and feel of a Star Wars film are as present as ever. Some of the film’s setpieces, like an elegant intergalactic casino, feel somewhat out of character for the franchise, lacking the sort of charming alien griminess that made past locations like the Mos Eisley cantina or Jabba the Hutt’s desert palace feel so lived-in and real. But other new locales, like the red-and-white mineral planet Crait, are truly dazzling backdrops for the conflict between the Resistance and the First Order. And while John Williams’ return to the franchise after Michael Giacchino’s disappointing “Rogue One” score last year was a welcome one, the score felt flat and uninspired, content to reinterpret old iconic themes instead of creating new ones. Generally, however, “The Last Jedi” retains the sense of big-screen wonderment that is paramount to Star Wars.

It is in Johnson’s screenplay that most of the issues with “The Last Jedi” present themselves. While the idea of demythologizing the existing concepts of the Star Wars universe is clear, it begins to feel at times less like a critical deconstruction, and more like Johnson’s personal misgivings about the existing Star Wars framework manifesting themselves in the film. Characters from the past, and their legendary deeds that captivated audiences thirty years ago, are challenged in ways that bring the space fantasy of Star Wars uncomfortably close to grounded sci-fi realism, more in line with the cynical “anti-Hollywood” filmmaking of the 1970s that George Lucas sought to escape from in the original “Star Wars.” To say that parts of “The Last Jedi” simply don’t feel like Star Wars is perhaps its greatest fault.

For all the problems Johnson presents with the original Star Wars universe, he allows the new characters of the saga time to develop over the film in a variety of interesting ways. Oscar Isaac’s Poe is less the jovial, Han Solo-type rogue pilot, and begins to develop a characterization more unique. John Boyega carries the film’s weakest plotline as Finn, and his attempts to play off series newcomer Kelly Marie Tran’s Rose do much to alleviate what is ultimately a rather grating subplot. But it is Daisy Ridley as Rey, and particularly Adam Driver as Kylo Ren, that steal the show. As the next generation in the battle between the dark and light sides of the Force, Ridley and Driver have a chemistry that is unmatched in the film, and recontextualizes the traditional black and white morality of Star Wars with a sense of personal conflict that was sorely missed in past films. Driver as the conflicted Ren is the highlight of the film, and his performance as a villain plagued by the pull of the light is the Anakin Skywalker that Hayden Christensen could never pull off.

There is a joke making the rounds online following the divisive audience reaction to “The Last Jedi;” that Star Wars fans are so finicky that they criticized “The Force Awakens” for being too safe and “The Last Jedi” for being too risky; but there is a certain validity to it. While Johnson makes great strides in separating the new trilogy from the burden of nostalgia, it becomes clear by the end that he may have gone too far in a few places. The characterization and set design of “The Last Jedi” makes for an intriguing new entry in a storied saga, but Johnson’s choices in regards to the stories and characters that came before are an overambitious attempt to drastically change forty years of cinematic history in two and a half hours. With the news that J.J. Abrams will be returning to the director’s chair to complete the trilogy in 2019, it will be interesting to see what comes next in a galaxy far, far away.

An Interview with Keepsake 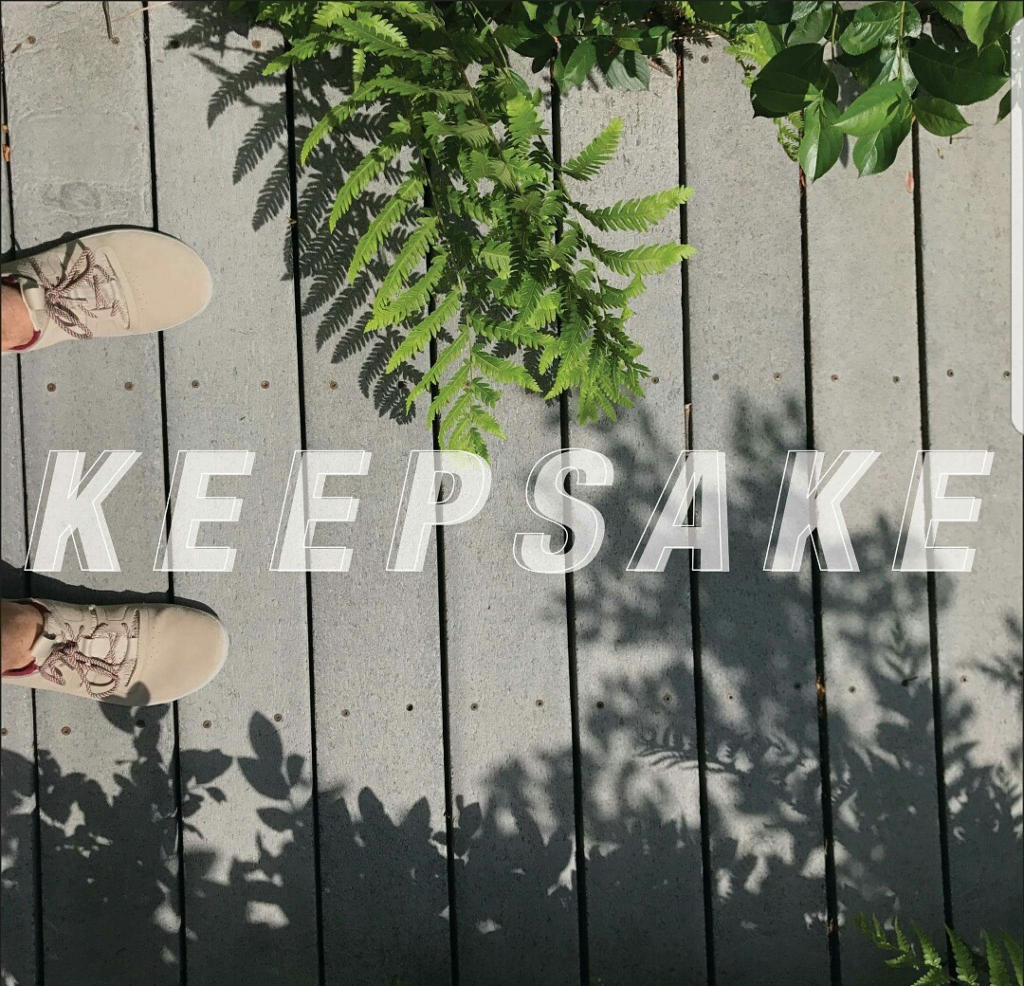 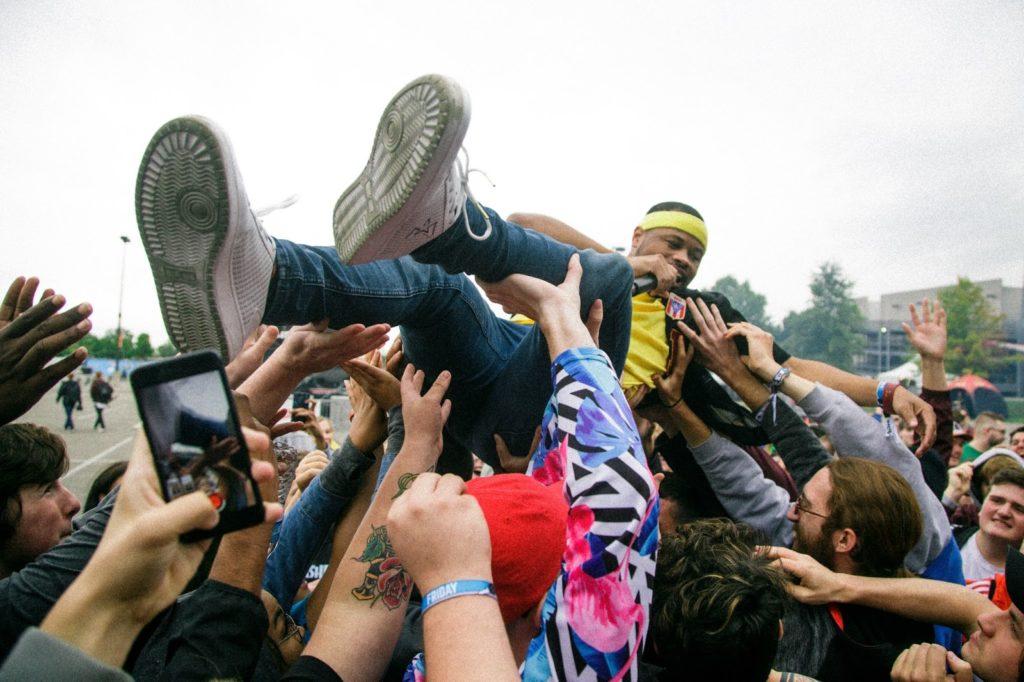