It’s about time Marvel pulled a deep cut from their more peculiar set of characters, and they’ve found a winner here; Doctor Strange is one of the best films Marvel Studios has released to date. Excellent casting, smart writing and truly incredible design make the film stand on it’s own, not only in the franchise of Marvel cinema, but also in modern pop culture.

Let me make this clear if the trailers didn’t; Doctor Strange is the farthest Marvel has gone out of their comfort zone for years. Story wise, it’s got space wizards flying around doing wizardly things, combined with some truly impressive CGI sequences. More importantly, it tells a good story without using the impressive visuals, cast, and setting. Rather, all of these things enhanced my enjoyment and understanding, without obscuring what was really at stake for the characters in the film.

In some ways indirect ways, Doctor Strange reminds me of Guardians of the Galaxy. It came just as general audiences were beginning to feel fatigued by the endless march of new Marvel adaptations coming to theaters. When I first saw Guardians and the strange mishmash of a sci-fi, music and light comedy, it felt like something entirely different from the traditionally edgy and dire super heroes I’d come to expect of the Marvel universe. In Doctor Strange, while it is certainly is darker at times, it still felt like it was able to poke fun at the more ridiculous parts of itself. Certain scenes involving Dr. Strange’s sentient cape were especially good about this (also, the cape is basically Aladdin’s magic carpet).

Benedict Cumberbatch was certainly the strongest actor on screen, and I must commend the casting director for picking him up for the production. From the first scene we meet him, playing music trivia during brain surgery, we are given an immediate feeling of arrogance and intelligence, not unlike when Robert Downey Jr. played Tony Stark in the first Iron Man film. His acting was so strong in the first act that I wasn’t left wondering a third of the way into the movie how he’d learned to sling spells. His interactions with his fellow actors, as well as the progression of his own story, left me satisfied in his portrayal.

One of my only qualms with the film is something most moviegoers have become used to seeing from Marvel films; an uninteresting, or boring, villain. Though the antagonists made me see their power and the threat they afforded, I was left feeling somewhat underwhelmed during parts of the film. This changes near the second half, when Strange finally confronts the villain Kaecilius (played by Mads Mikkelsen), and he gains a few lines that actually explain his motivations, rather than through pure action and exposition. That being said, the way the writers handled the end confrontation was one of my favorites in film. To avoid spoiling the film too much, I’ll simply say it was a quite clever way to solve the conundrum of an infinitely powerful world eater, without becoming a “because movie” reason.

Now, one of the most impressive feats achieved was through the film’s visual sequences. Remember seeing Inception for the first time? That feeling of mind boggling confusion and satisfaction in seeing the world warp and twist on itself? Moments like that are littered throughout the entirety of Doctor Strange. Jumping from a super cosmic acid trip, to fighting inside a kaleidoscope of London, it manages to be a game of guessing what could happen next. These scenes probably take up the majority of the action and play heavily to films like Inception, and even Internet videos (there’s even a straight homage to the YouTube channel Cyriak). This being said, I do feel like it may be overwhelming to view in anything but 2-D, due to the very nature of the scale and design of the space-altering sequences.

And to be honest, the writing is likely even stronger than the visual effects for the film. Even the villains, who could have been somewhat more interesting, were still enough for me to be invested. It manages to balance the serious moments alongside small, naturally humorous moments, often at the same time. Interactions between Strange and Mordo (played by Chiwetel Ejiofor) act as natural foils for each other, without becoming clichéd or ham-fisted. Overall, it felt like everyone had a reason behind what they wanted, while not becoming too clean to the point of only convenience of story progression.

And certainly one could bring up the outside production issues, such as the potential whitewashing of the Tilda Swinton character The Ancient One, who was originally a Tibetan monk, one should remember that this is an adaption, and not a replication of the comics. And while this does create problems outside of the context of the film, they do acknowledge that she’s not Asian; Mordo tells strange that she is a Celt who became a sorcerer many centuries ago, and found her way to Nepal, where the protagonists are based for most of the film. And even though things such as whitewashing the cast causes issues outside of the film, it still manages to handle such matters fairly well, albeit not a direct representation of the comic material, and keeps the story flowing without derailing.

One of the main things I ask myself after seeing any film are these two things; did I enjoy watching it, and am I still thinking about it later? I can certainly say I enjoyed it, and even though it is only a little while after seeing it, I’m still thinking about the potential of what will happen next, especially considering the revelation of the next villain he’ll have to face. And for those of you who want to know, don’t worry; we’ll be seeing more of the Sorcerer Supreme and his cloak of levitation beyond his own films very soon. 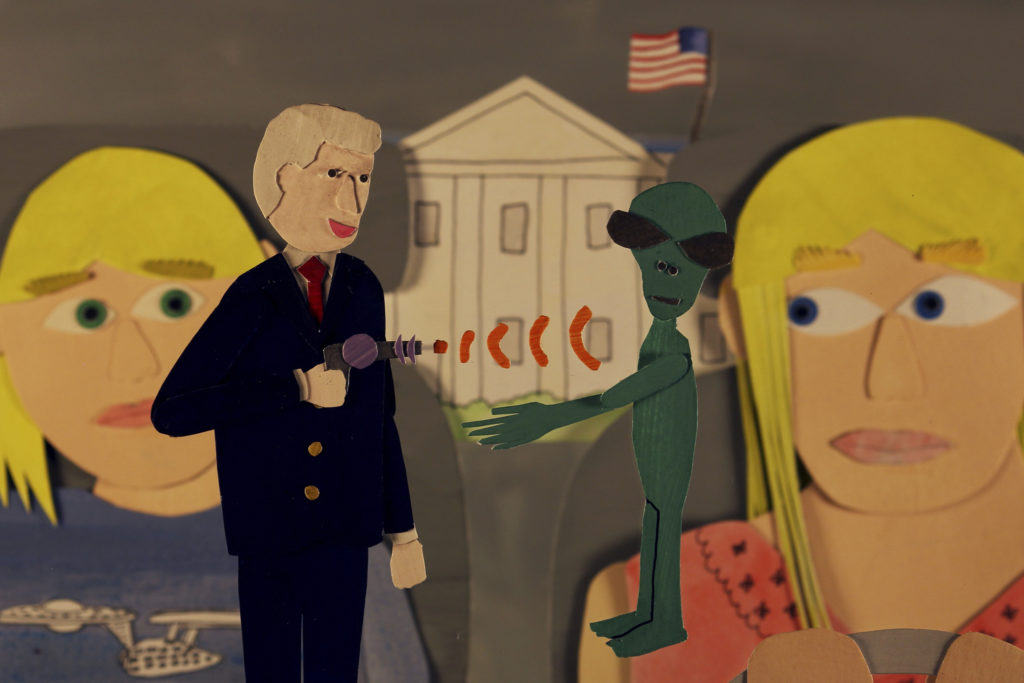 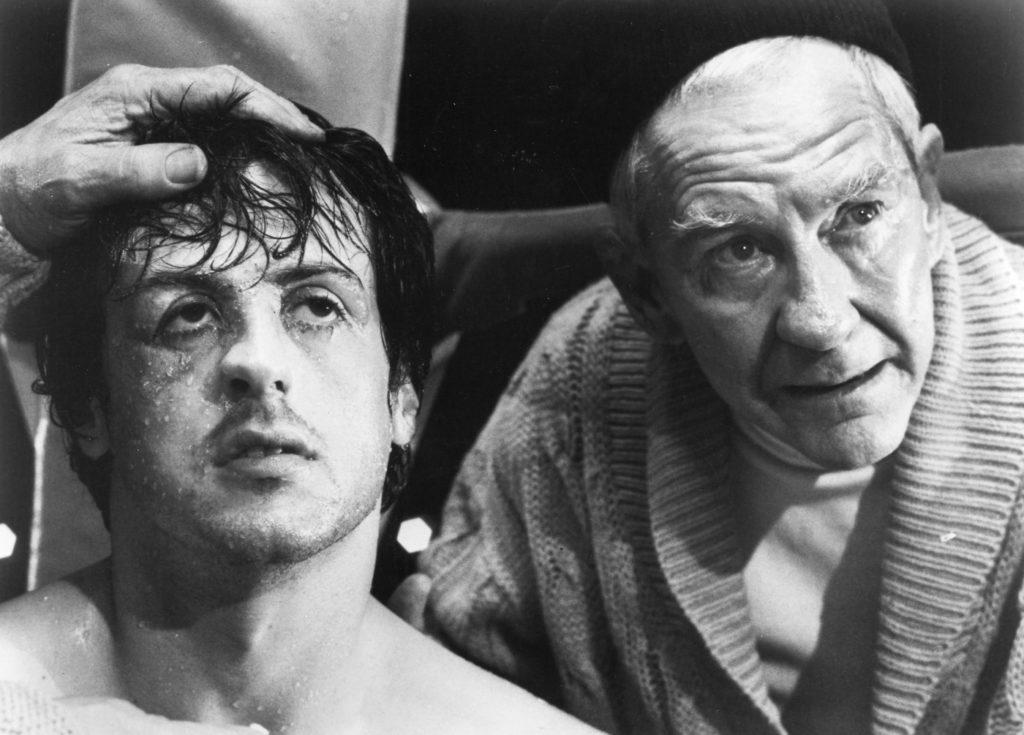