Written by Kimberly Debnam on November 10, 2018

When the trailers of the film were released it would lead viewers to believe that the film focuses on the adventures of the band. False. The scenes of them actually performing were cut to an astounding minimum. This then would lead you to think that the film will focus more on Mercury’s growth as an artist, and again this is false. The film does show the varied prominent relationships held but only during a certain time.

In Bohemian Rhapsody the vast majority of the film struggles to capture the deep understanding behind what makes Freddie Mercury Freddie Mercury. Many viewers could be swayed that this film is about Mercury’s rise to fame, but that is quickly dismantled based on how certain aspects of Mercury’s life are emphasized or downsized. When it comes to Mercury’s personal life prior to joining the band, the scenes lack in significance, making them feel like nothing more than a watered-down Wikipedia page of one-liner facts.

The components of the film are successful separately, with all the actors doing well. Malek shows he studied Mercury very well.

The closing scene of this movie is the longest we see Mercury shown in his artistic element. The previous being too heavy with cutaway and unnecessary bridge segments, make the audience this scene much more and quickly communicate that this is the conclusion of the film.

This film fails to give meaning to the viewer. All of the popular hits were played throughout the movie, and all the characters were just as familiar. A viewer who knows nothing about Freddie Mercury or Queen would take very little interest in the movie and would fail to see the significance of his artistry. This film is for the fan who already is an expert on Mercury and Queen and simply wishes to support a film that attempts to provide adequate recognition for both. 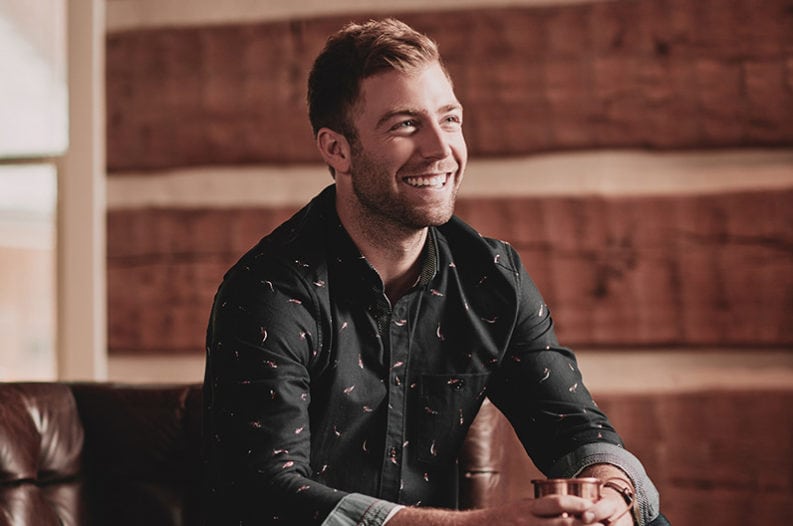