Photos and Scribed by: Alex Seibt

While out on their SPF 80s tour, Canadian rock band Marianas Trench rocked the House of Blues Sunday night in Cleveland.

The band was formed in 2001 and consists of four members: Josh Ramsey (lead vocals), Matt Webb (lead guitar), Ian Casselman (drums) and Mike Ayley (bass guitar). I had the opportunity to attend the show, as well as sit down with Mike and Ian to discuss all things touring, music and more.

“This is the first time we’ve done a full-summer national tour. We’ve done a lot of U.S. runs, but the ones in the summer have always just been like 8 – 10 shows, this time it’s 28 shows,” Ayley said. “I think 10 or 11 of them will be the first time we’ve ever headlined in the market or been there are all, so it’s cool to get to see some new places and also start building the fan base a little more in those new markets”

This being my very first Marianas Trench show, the one thing that stood out to me the most was the dedication and quality of the fans. I’ve been to my fair share of concerts, but I don’t think I have never seen so much energy and devotion from a crowd. Every single fan in the venue was up dancing and singing every word to every song so wholeheartedly as if this may be the last opportunity they have to see them live, and that happened during every single song.

Along with the quality of the fans, the quality of the show was astounding. Not only is their light show absolutely memorizing, but their stage presence while performing was incredible as well. Their sound is so enjoyable and easy to dance to, it is almost impossible to not enjoy their shows.

After the U.S. run of the tour, they will embark on their first ever, 10-show European tour beginning at the end of September running through mid-October.

“I’m looking forward to that tour especially just because of the, you know, North America is relatively young compared to a lot of those European cities,” Casselman. “They’ve been there for a long time, so they’ve got a lot of castles that are like, 2,000 years old and I think that’s amazing.”

With four studio albums, Marianas Trench always aims to have a creative new sound and theme for each album.

“I think no matter what album you look at it’s still always autobiographical stuff from Josh and just a lot of emotional content and I think is the common thread,” Ayley said. “It’s real and it hasn’t gone in a direction where there’s no connection emotionally, so that’s the common denominator from the whole catalog I’d say.”

Casselman added, “He (Josh), can’t write fluffy lyrics, he has to write from a personal standpoint, personal feelings and personal thought, so I think because of that people always identify with the music even though it has maybe changed sonically.” 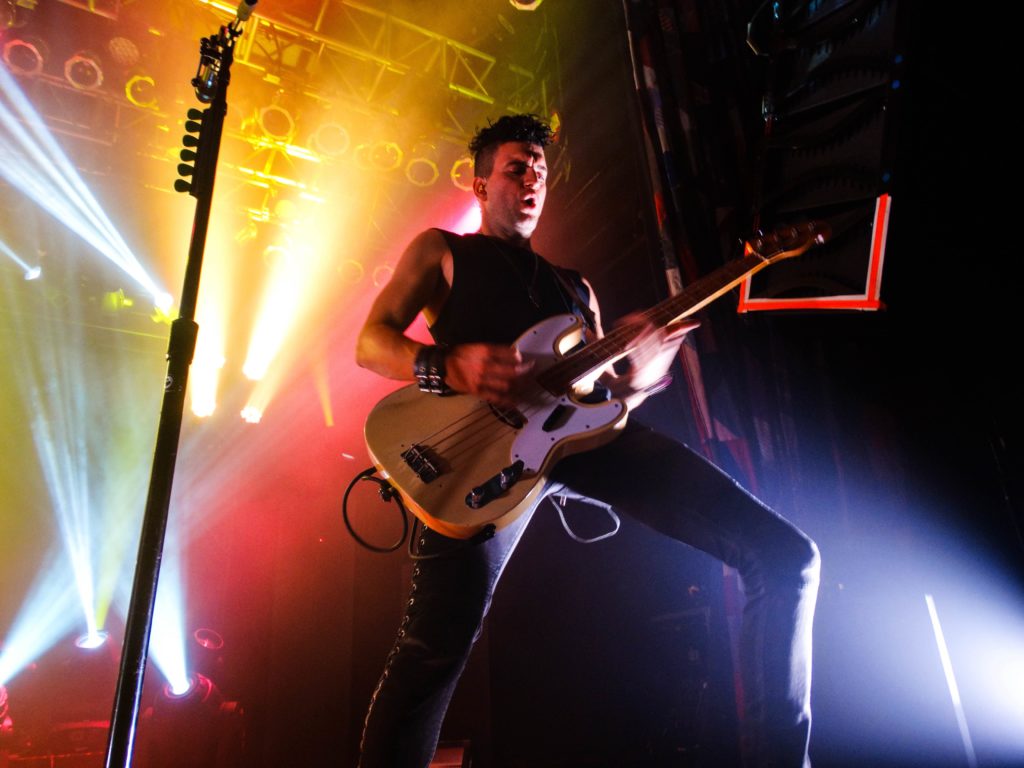 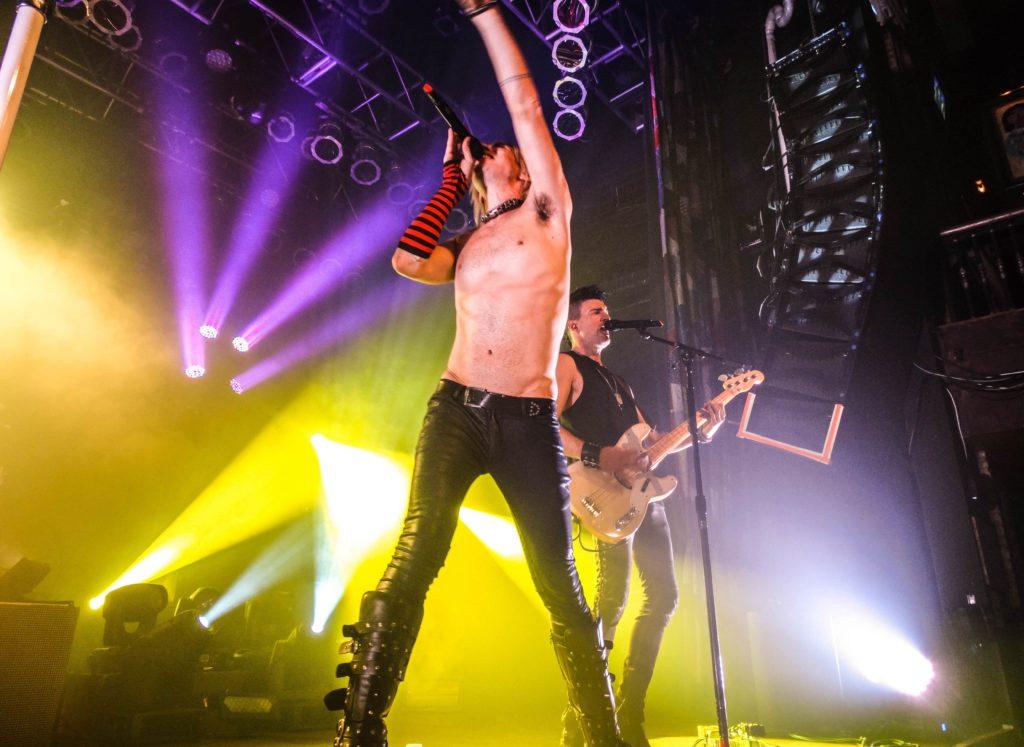 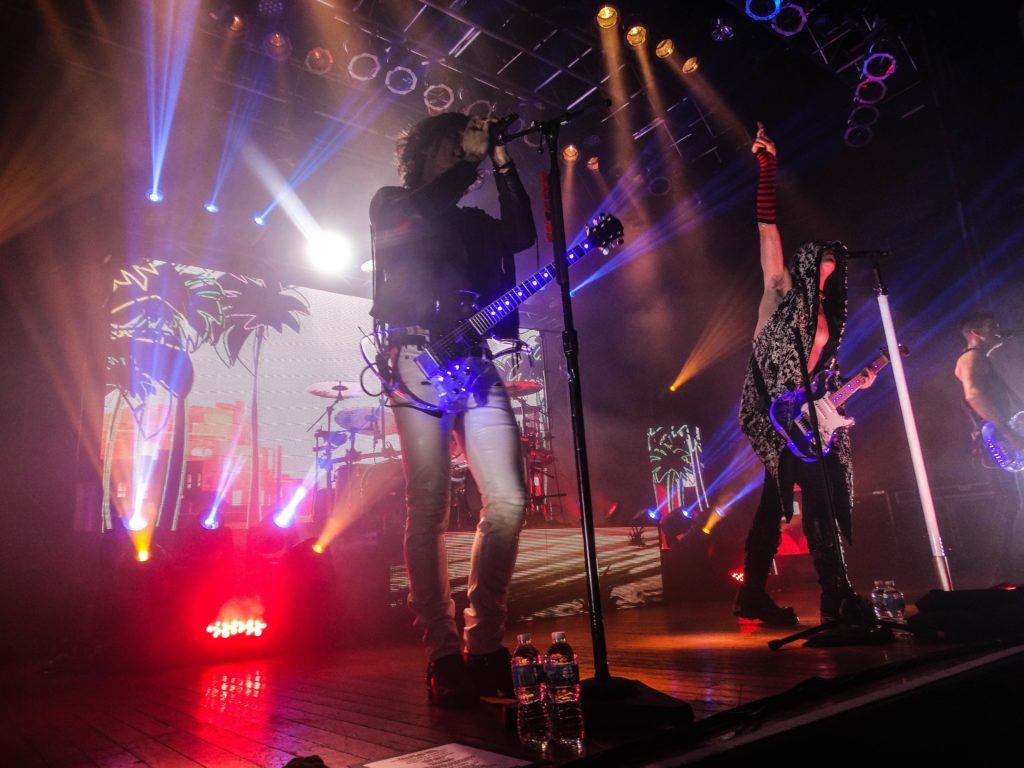 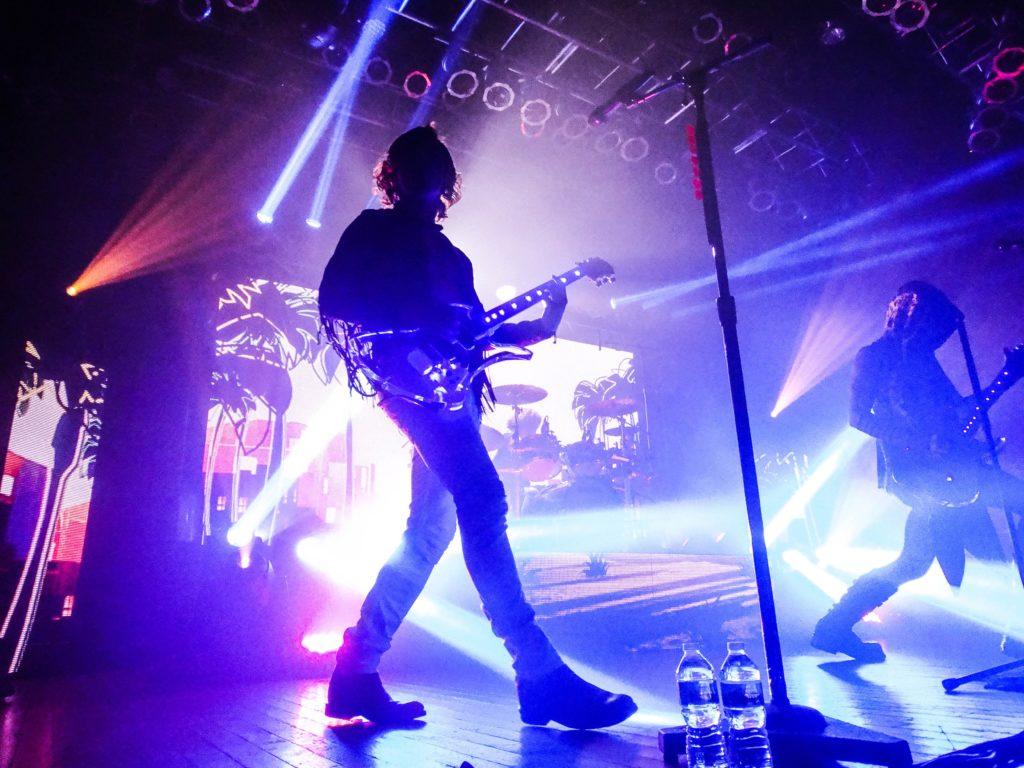 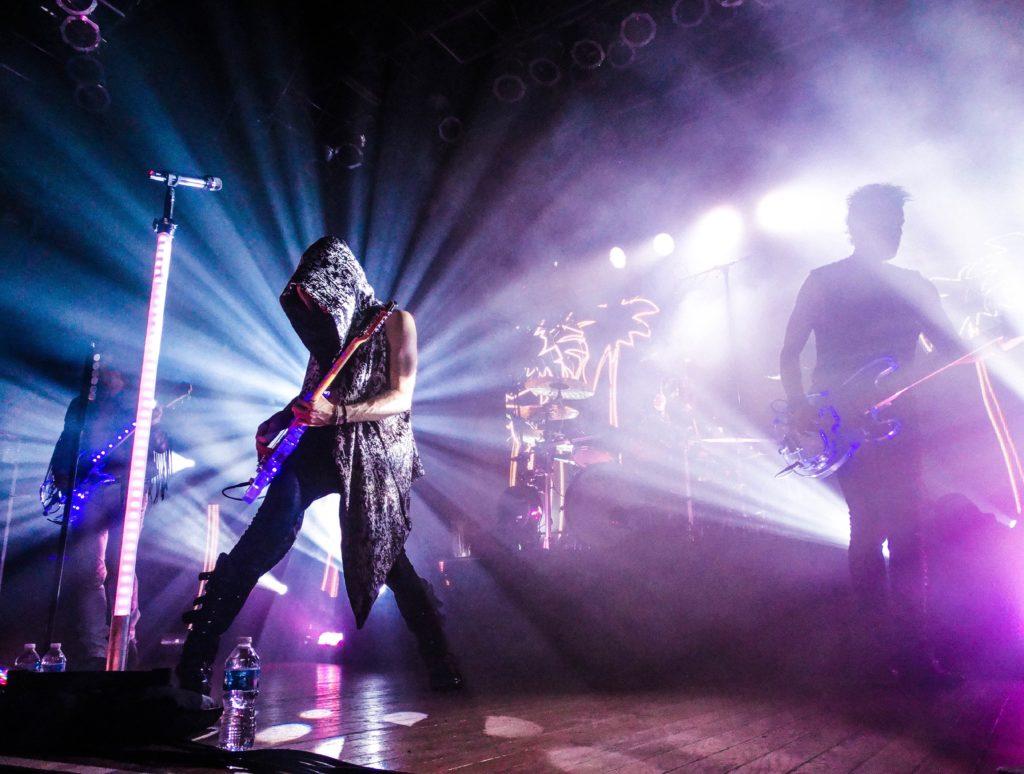 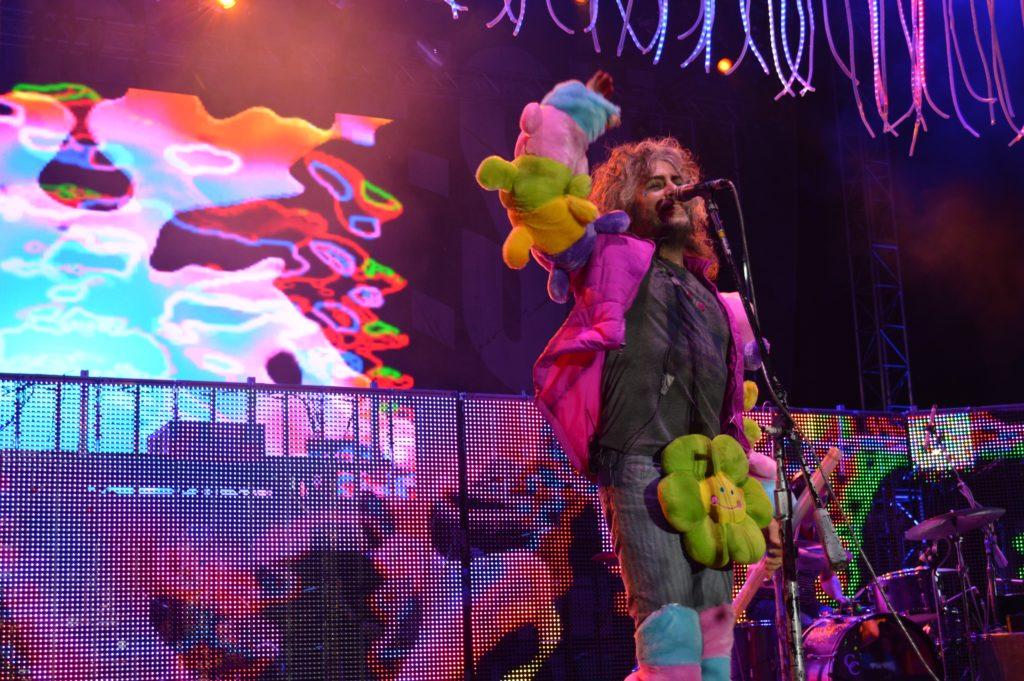