The MLB season may have just started, but that does not mean it is not too early for an early awards prediction. These awards will consist of the AL/NL MVP, Cy Young, Manager of the Year and Rookie of the Year.

AL Manager of the Year: Terry Francona, Cleveland Indians
Terry Francona will, as Drake says, go back-to-back with this award, and it will
be the third time in the last five seasons he has captured MOTY. Last season, Francona led the
Indians to a 94-67 records and their first World Series appearance since 1997. Not only has Tito been able to turn the Indians franchise around, but he is also one of the smartest managers in baseball: moving Carlos Santana to the lead-off spot, managing a three-pitcher-rotation throughout much of the postseason, putting a DH/first baseman in left field in the World Series. Who would do that? Somebody who wants to win, and that is why Terry Francona wins yet another Manager of the Year award.

NL Manager of the Year: Dusty Baker, Washington Nationals
Dusty Baker is going to add a fourth Manager of the Year award to his mantle once the season is over. Last season, the Nationals were the NL East champions by eight games. Now, one might think they got lucky because the New York Mets Mets were struck with injuries all throughout the season, but the Nationals season was not all rainbows and butterflies. Former MVP Bryce Harper had his career worst year, Stephen Strasburg did not pitch in the postseason and catcher Wilson Ramos suffered a torn ACL that forced him to miss the playoffs as well. So, it was not like the Nationals had a walk in the park, and they will not in 2017, either. If the Mets can stay healthy the NL East could be sending two teams to the postseason.

AL Rookie of the Year: Andrew Benintendi, Boston Red Sox
Andrew Benintendi is going to be a part of a very special team, as the 2017 Boston Red Sox could very well be one of the best teams in baseball. From one-to-nine, it is a scary lineup, and the entire pitching rotation is also scary good. ESPN, MLB.com and Baseball America all have Benintendi at the #1 prospect in baseball. Benintendi is on a path much like 2016 ROTY Corey Seager. Both showed us what can happen a year before they had full years in the majors, and neither disappointed. Benintendi was big for the Red Sox in the postseason, hitting .333 with a homerun in three games. Picking Benintendi for ROTY is the safe pick but also the smart pick.

NL Rookie of the Year: Dansby Swanson, Atlanta Braves
Another safe pick here. While the Atlanta Braves may have a rough year being in a rebuilding mode, it seems as if the Braves have a centerpiece to focus the rebuilding around. Last season, Dansby Swanson proved to everyone that not only does he have the bat to be great, but he also flashed the leather. The Braves are going to be in a new stadium in 2017, and what a way to start a career. Being the focus point on a rebuilding team in a brand-new stadium, Swanson may not have the highest ceiling amongst NL rookies, but he has the highest floor. That is what sets him apart.

AL Cy Young: Chris Archer, Tampa Bay Rays
Chris Archer may not have had the best record in 2016, but he had good numbers, especially when it came to the second half of the season. After the All-Star break, Archer was arguably one of the best pitchers in the AL at home despite his lousy record, posting a 2.65 ERA and striking out 123 batters. With numbers like that, one would think a guy would have a winning record. However, at home, Archer only received 2.13 runs from his offense. 2017 will be different for the Rays, and Archer will be rewarded with the Cy Young.

NL Cy Young: Clayton Kershaw, Los Angeles Dodgers
It does not matter if Clayton Kershaw does not win the award. If he is healthy, Kershaw is
the most dominant pitcher in baseball. People can say that Madison Bumgarner is up there, but if there was a choice between the two, I know who I am taking. Kershaw entered the league in 2008, and since then, he has a 2.36 ERA. Last season, he had the lowest of his career at 1.69. Of course, he missed some games because of injury but to still keep an ERA under 2.00 is just beyond phenomenal. Look for Kershaw to improve on what has already been a Hall of Fame career.

AL MVP: Mike Trout Los Angeles Angels
This award should just be renamed the Mike Trout Award. The amount of MVP’s Trout can win is countless. Already with two at age 25, Trout is on pace to have one of the best baseball careers fans have ever seen. Trout tends to strikeout a lot, but in 2016, he cut his strikeout rate down and recorded a career high in walks with 116, which helped him achieve a OBP of .441, the highest of his career. The two seasons Mike Trout won MVP, the Angels have only had one winning record. That was in 2014, and in 2016 the Angles were 74-88 and he still won the award. Imagine how many MVP awards Trout would have if he was on a winning team. In 2017, it will be much of the same for Trout. If the Angles are winning, Trout will be MVP. But even if they do not have the best of seasons, Trout will still be MVP.

NL MVP: Bryce Harper, Washington Nationals
2016 was a very bad year for Bryce Harper. In March and April, it looked as if Harper was on track to have a repeat MVP season, but that is why they play 162 games. In those months, Harper had a .286 batting average with 9 home runs, 24 RBI and a slugging percentage of .714. Then came the Chicago Cubs series, which played a part in ruining Harper’s MVP season. In 19 plate appearances, Harper recorded 4 at-bats. He was walked 13 times in a four-game-series. 13 times. This season, teams are going to walk Harper, but he will not be dealing with nagging injuries and will be 100% healthy. 2017 is going to be a career year for Harper. 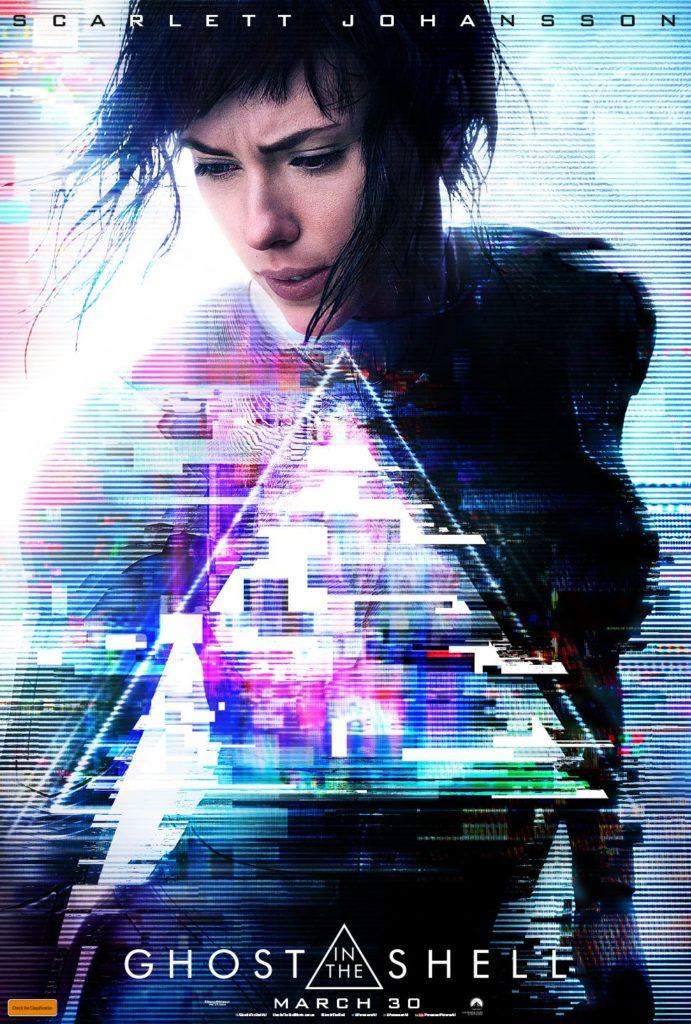 Show of the Week: Jams of the Decades 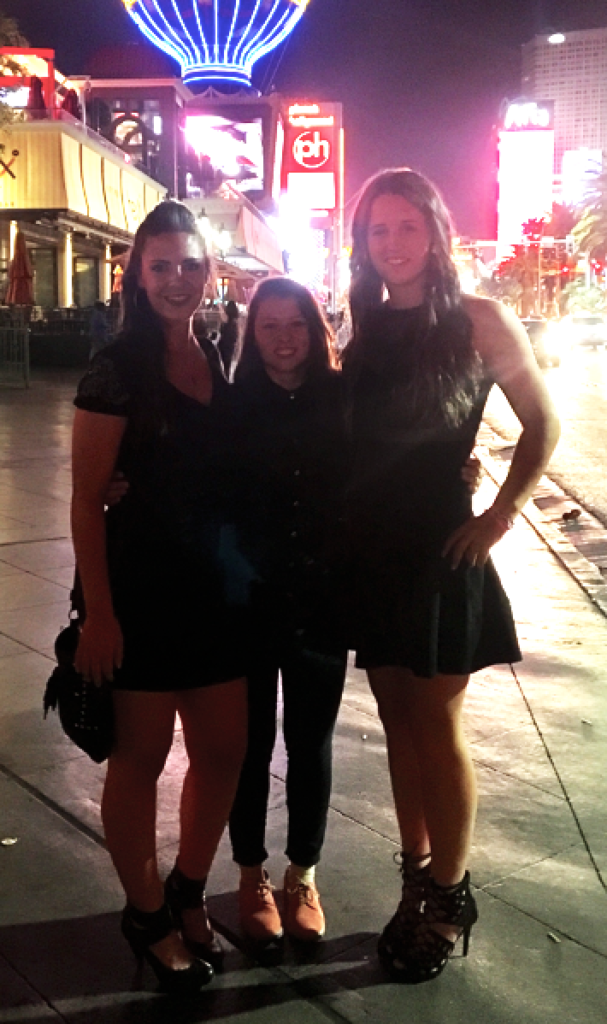