People finally got their first taste of Lorde’s much-anticipated second album yesterday with the release of “Green Light.” The New Zealand singer-songwriter was met with huge success on her first record, and fans are hoping for no different with her second. Although an official release date has yet to be confirmed, Lorde’s sophomore album Melodrama promises much potential.

“Green Light” is the debut single from her second album, and is acting as fans’ first hint of what’s in store for the rest of Melodrama. The 20-year-old took to her Instagram account Thursday, writing, “’Green Light’ is officially out in the world, and I am so pleased to share with you that this song is the first from my sophomore record.”

“Green Light” starts fairly simple, with only piano and vocals. The song builds, percussion comes in, and the song takes on a very poppy feel. The lyrics suggest a story of heartbreak, something Lorde herself commented on, saying, “It’s not something that I really am used to writing about.”

“Green Light” seems like a shift from the songs we heard on Pure Heroine, but it’s something I found kind of refreshing. I have to say, in comparison to Lorde’s past work, “Green Light” lacks the oddness I’ve come to associate with Lorde; that said, though, I still found it fun to listen to.

Overall, I think “Green Light” definitely feels like a single, and provides an intriguing look into what’s to come next. The upbeat, poppy post-heartbreak song is something  different for Lorde, but her style definitely comes through. Unconventionally charming lyrics and melodies are things fans have come to expect from Lorde, and I definitely think we’ll be seeing more of that in the rest of Melodrama. “Green Light” feels like a refreshing end to Lorde’s hiatus, and fans should be excited to see what Melodrama is made of. 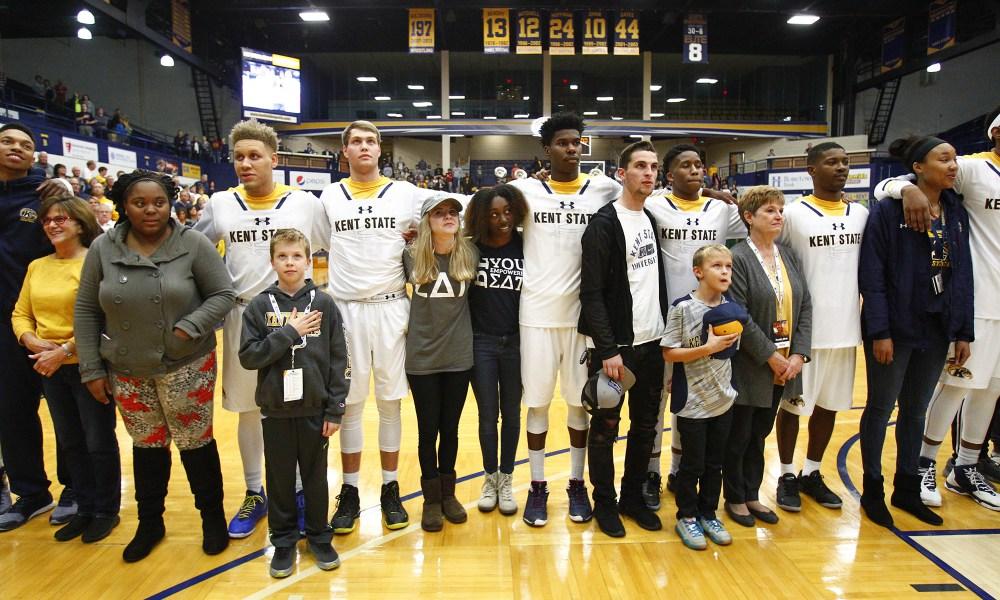 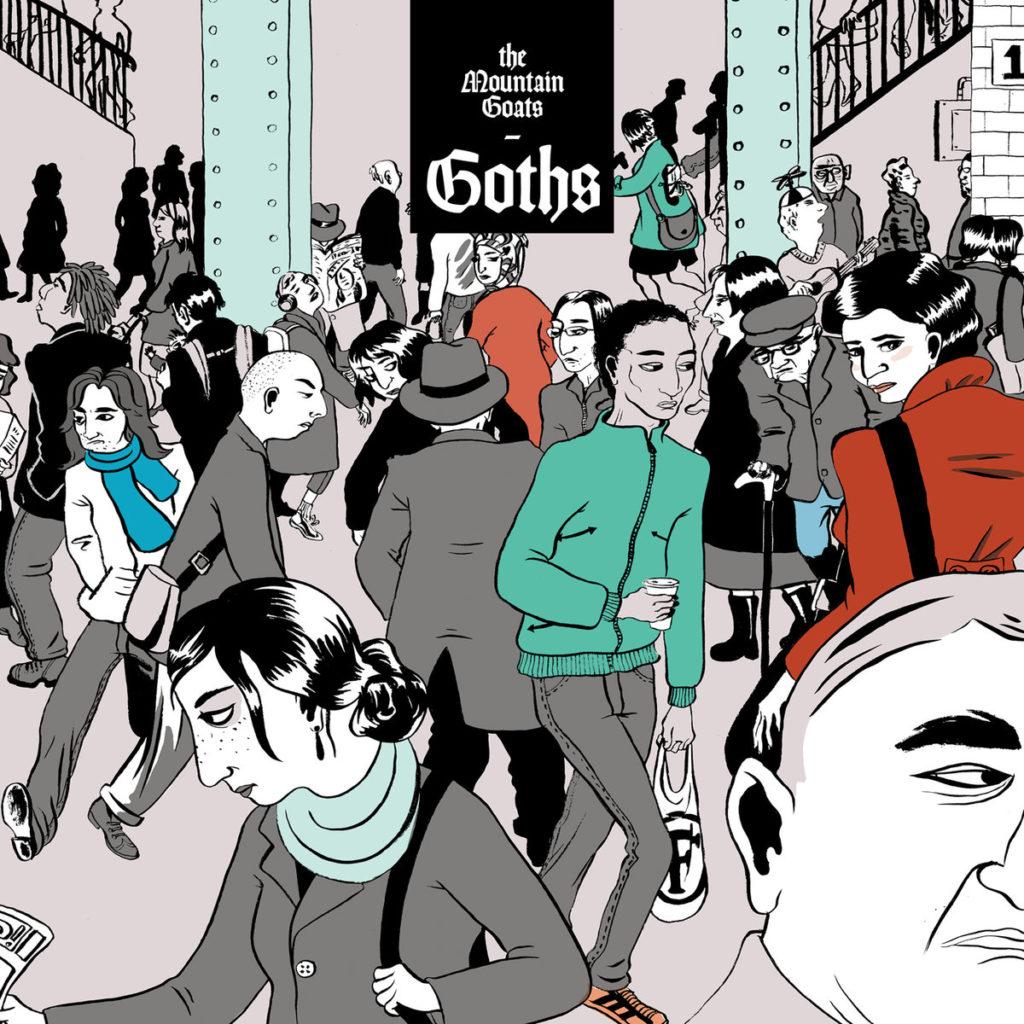