Prolific Canadian singer-songwriter, visual artist and poet Leonard Cohen has passed away at the age of 82.

The news was broken late Thursday night via post on Cohen’s official Facebook page. No further details have been given.

“We have lost one of music’s most revered and prolific visionaries,” the statement read.

Just last month Cohen released his final album, You Want it Darker. Cohen had made headlines in the weeks leading up to its release through a New Yorker interview in which he claimed he was “ready to die.”

Cohen’s music career spanned nearly fifty years, since the release 1967’s Songs of Leonard Cohen. His first book of poetry, Let Us Compare Mythologies, came even earlier in 1956. His work across several mediums explored philosophy, religion, love and war. He is perhaps best known for his 1984 song, “Hallelujah,” which would go on to be one of the most covered songs in the history of recorded music.

A memorial for the folk icon will take place in Los Angeles at an unspecified future date. 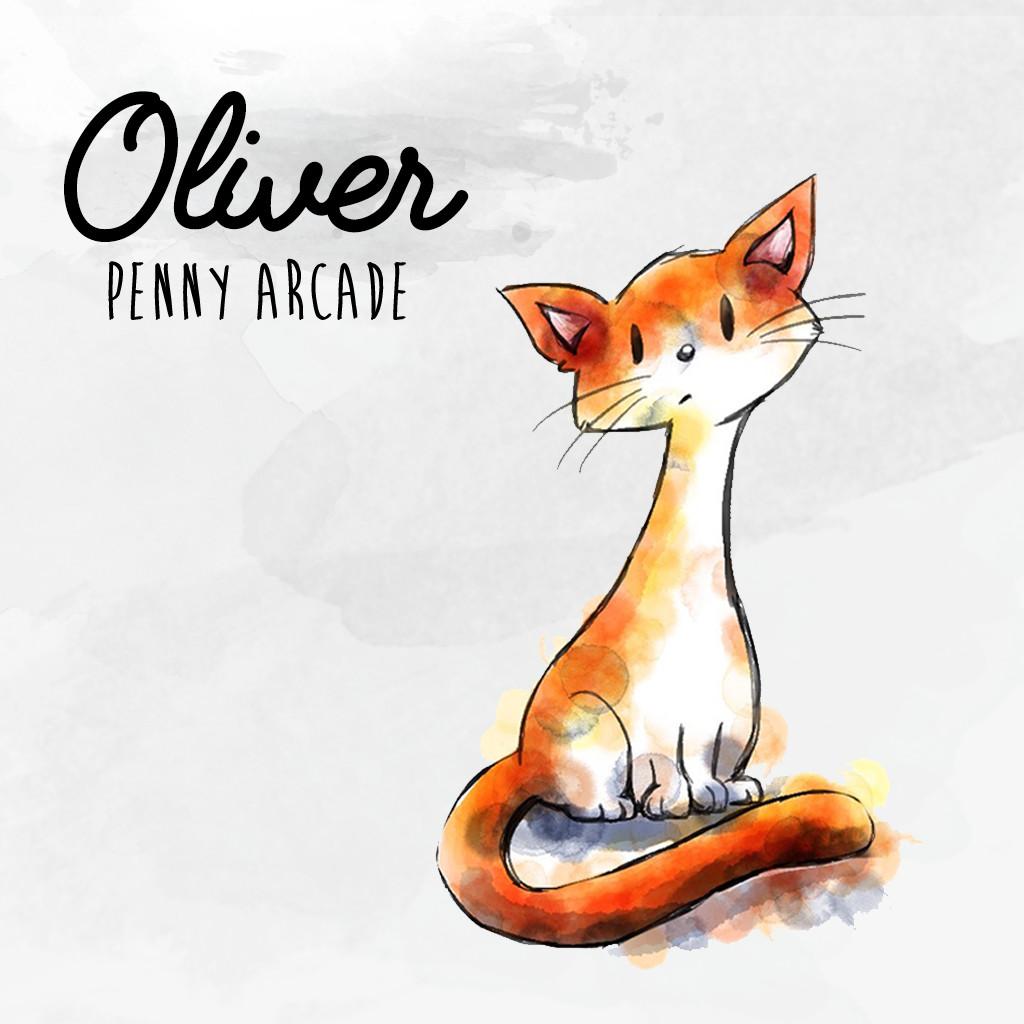