In honor of College Radio Day, and the fact that Black Squirrel Radio has just started another semester of student-run programming, it felt like the perfect time to honor our college radio roots with a college rock playlist.

College rock isn’t just rock music played on a college station, it is a specific era, taking place from the mid-late eighties into the early nineties, and in many ways, a specific genre of music as well. College rock isn’t easily definable and in some ways that is what defines it. At the time many college dj’s were playing things nobody else was playing, bringing more obscure and underground music to the forefront. The large following and influence some stations had, helped make these different bands and genres more well known and liked.

This playlist is full of college rock greats, hidden gems, and ‘offshoots’ of the college rock scene. It isn’t meant to be a complete list of everything college rock but is instead an overview of this really important and exciting time in college radio and in music in general.

I chose to start off the list with two of college rock’s biggest artists, The Replacements, and R.E.M.; both bands might not have ended up being the legends they are today without the early support of college radio. “Left of the Dial”:, in particular, is an ode to college radio, and it refers to the placement most college stations had on a radio tuner.

The playlist ends with It’s “The End of The World As We Know It (And I Feel Fine)” by R.E.M. It seemed fitting to have arguably the biggest band from the era start and end the list because in many ways that is what they did. All the success of college rock bands and those that were inspired by them helped lead to the explosion of alternative music, leading to some of these bands finding serious success and fame and influencing future generations of music.

This song not only felt like a good way to end because of its title but also because it marked the time that R.E.M. really shifted from a small, mostly unknown band from Athens, Georgia to mainstream rock stars. Though it was nice to see some of these bands succeed, for many it felt like the end of an era. College rock grew into alternative, indie and other genres.  While it was sad to see the college rock era end, it did help lead to the success of many great bands. But even though the success helped mark the end of college rock, it also marked the beginning of alternative and indie rock as we know it, and because of that, it feels fine. 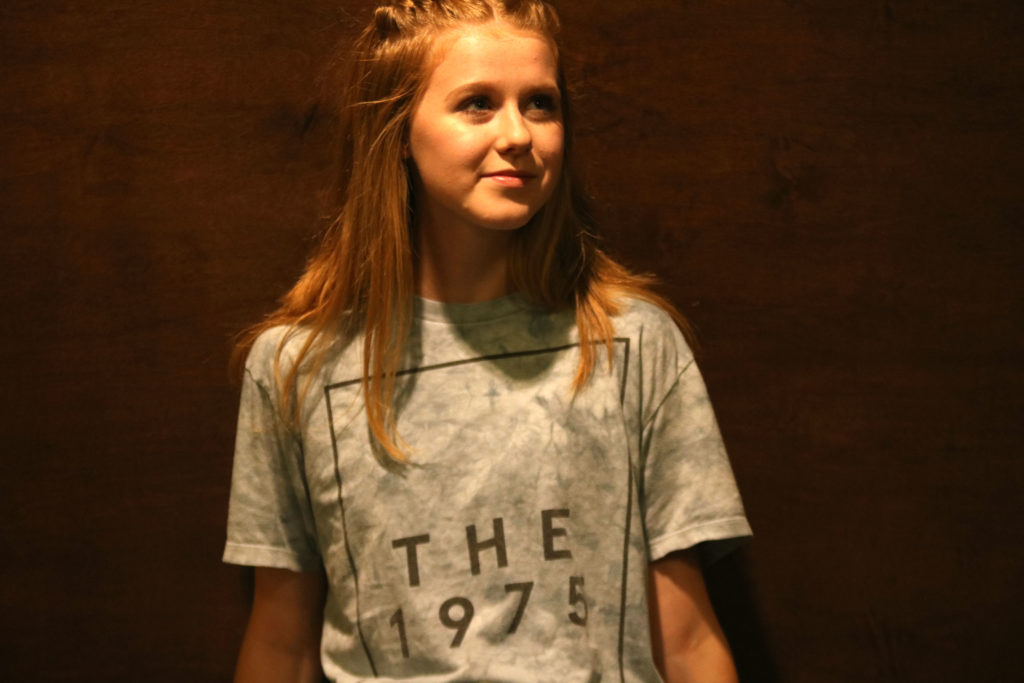 Kizer Benched in Second Half as Browns Fall to 0-5