The cold, snowy weather did the Cleveland Browns no favors on Sunday, as they turned the ball over five times in a 19-7 loss to the Jacksonville Jaguars.

After playing arguably his best game of the season last week against the Lions, rookie quarterback DeShone Kizer struggled to throw the football all afternoon. He finished 16/32 for 179 yards, one touchdown pass, two interceptions and two critical fumbles. Both fumbles came late in the fourth quarter, as the Browns were trying to come back and win the game.

In the first half, Kizer only completed three passes, including one to running back Duke Johnson for the Browns only score of the game. It did not help that he was running for his life, as the offensive line could not stop Jacksonville’s pass rush and his receivers were dropping passes all day. Wide receiver Corey Coleman did have a nice return to the field, catching six passes for 80 yards. It was a welcoming sign going forward for the second-year wide receiver who missed the last eight games with a broken hand.

After a season-high 201 yards rushing as a team last week, the Browns run game was nonexistent against the Jaguars. The team totaled just 50 yards on 18 carries. Running back Isaiah Crowell struggled tremendously, picking up just 18 yards on 11 carries. Kizer led the way with five rushes for 22 yards.

If there was a positive in this game for the Browns, it was once again the defense. After giving up 38 points last week to the Lions, they only surrendered 13 points.

They held a run-heavy offense to just 3.2 yards a carry, and the tackling was solid for the most part. They even forced a fumble late in the third quarter, giving the offense a chance to tie or take the lead.

The passing defense was just as solid. After giving up a touchdown to Jaguars tight end Marcedes Lewis in the first quarter, they only gave up three points the rest of the way. Quarterback Blake Bortles had a respectable game, but most of the passes thrown were short, and the Browns rallied to the football. They let very few plays get behind them and made a stand when they had to.

The 0-10 Browns head to Cincinnati next week to take on the division rival 4-6 Bengals in the second installment this season of the “Battle of Ohio.” The Bengals dominated the Browns back in Week 4, winning the game 31-7. 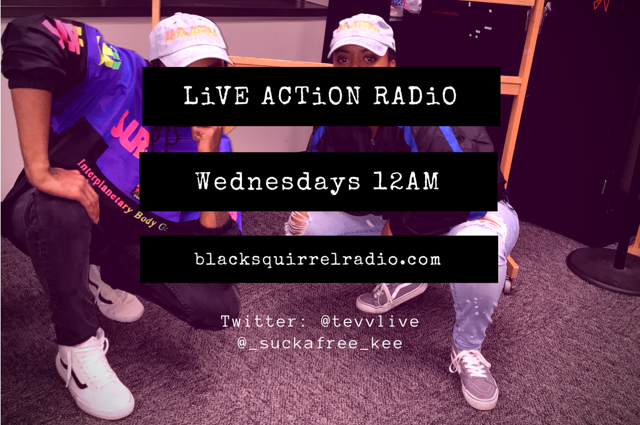