Kizer Benched in Second Half as Browns Fall to 0-5

The Cleveland Browns were haunted by turnovers and missed field goals against the New York Jets on Sunday, falling to 0-5 on the season.

For Cleveland, the running game started to come alive and the defense played well throughout most of the game. The defense was a couple seconds away from forcing a first-half shutout until Jets kicker Chandler Catanzaro nailed a 57-yard field goal at the end of the half.

Head coach Hue Jackson benched Kizer in the second half in favor of Kevin Hogan. The Stanford product was impressive, going 16-19 for 194 yards, two touchdowns and one interception. The offense with Hogan looked like it had an attitude and a sense of direction. It will be very intriguing to see if Jackson stays with Hogan for next week’s game in Houston against the Texans.

Myles Garrett, the first-overall pick in this past draft, made his NFL debut and recorded two sacks. However, he did not play much in the second half, when the Jets took advantage of some short fields, busted coverages and an exhausted Gregg Williams.

The Browns responded well after getting blown out last week against Cincinnati. They came out ready to play, but they could not capitalize on mistakes to take their first lead of the season.

Cleveland travels to Houston to take on dynamic rookie quarterback Deshaun Watson and the Texans next weekend.

Show of the Week: The Link Up 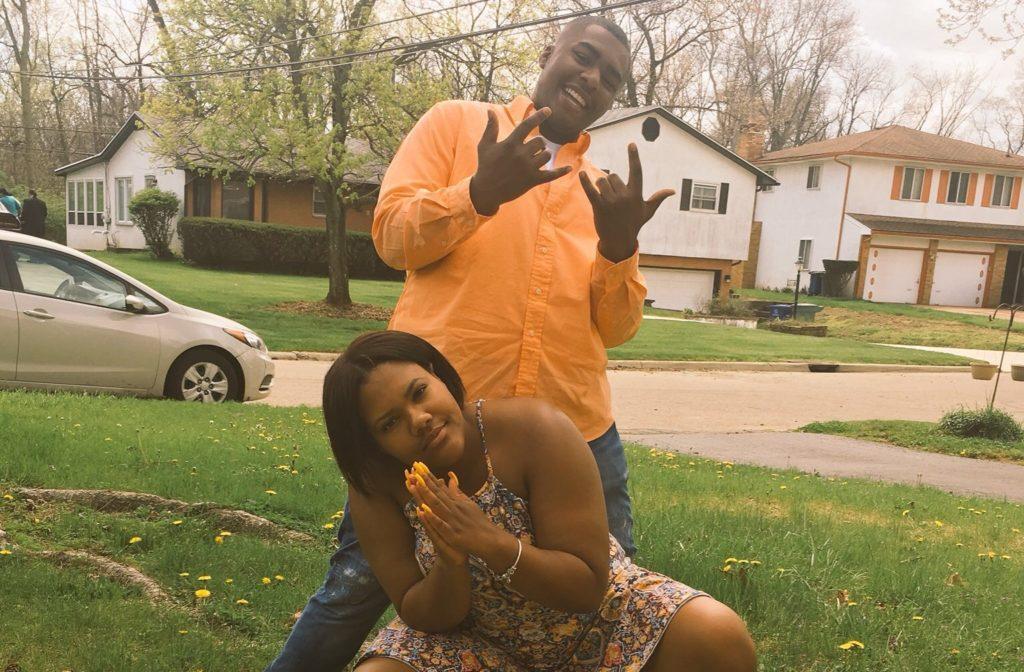