Over the past few years there has been an upswing of new R&B female artists, many who have started making their mark and solidifying a solid fan base. To say Justine Skye is no different would be a lie. After releasing her debut EP Everyday Living and following up with her well received Emotionally Unavailable EP, which saw some critics comparing her to Rihanna, Skye disappeared. Justine became more famous for being Kylie Jenner’s best friend than an actual artist.

While many saw her not taking her music career seriously, everyone still anticipated her debut album and her third EP entitled 8 Ounces was a nice surprise for fans and very pleasing to the ears of many who felt she was starting to find her way again and as promise a little more than a year later the R&B singer/songwriter finally released her debut album ULTRAVIOLET. Did it live up to the name? Keep reading to find out.

Sadly, the wait for Justine Skye’s debut album was not worth it at all. While the album isn’t necessarily bad, it isn’t really good either, it’s actually sorta bland and boring. The one major thing lacking from the album is her vocals. Justine is vocally more talented than many of the new and upcoming R&B artist, including the latest breakout SZA and she doesn’t showcase her vocals much on the album, more so talk/rap singing. While it works well on the song “Goodlove,” it eventually becomes draining and all of the songs start to sound the same.

One of the album standouts “Don’t Think About It,” which can be seen in the clip below, does the perfect job of having a light, upbeat song that showcases her falsetto very well, same with the album track “Heaven,” one of the best songs she’s released from the project. The project’s lead single “Back For More”, attempts to ride the wave of the reggae beat however, it falls completely flat and the trend continues from there including the utterly bland “Lil Boy,” which sorta reminds me of Lil Kim in the beginning, and the unneeded “Best For Last” which does not live up to its name and should’ve been kept. Even the album’s opening track “Wasteland,” makes you contemplate even finishing the album all the way through, but it does show some of her best belting on the album.

Overall ULTRAVIOLET falls completely flat and it looks as if Justine needs to go back to the drawing board. While “Goodlove” and “Don’t Think About it” are the perfect songs to listen to before the turn up, “Heaven” is the cute song you may send to your bae when you’re on cloud 9 and “Push Ya” has the potential to be the cute crossover and breakout hit she needs. ULTRAVIOLET ultimately sounds like an even worse and more rushed version of Kehlani’s Sweet Sexy Savage, which is something none of us wanted or needed, maybe this will be a wakeup call her her to pay more attention to her career rather than modeling for Kylie Jenner’s makeup line every time they need to show diversity.

Standout Tracks: Heaven, Don’t Think About It, Goodlove, Push Ya

ULTRAVIOLET is available to stream on Apple Music, Tidal, Spotify and iTunes. 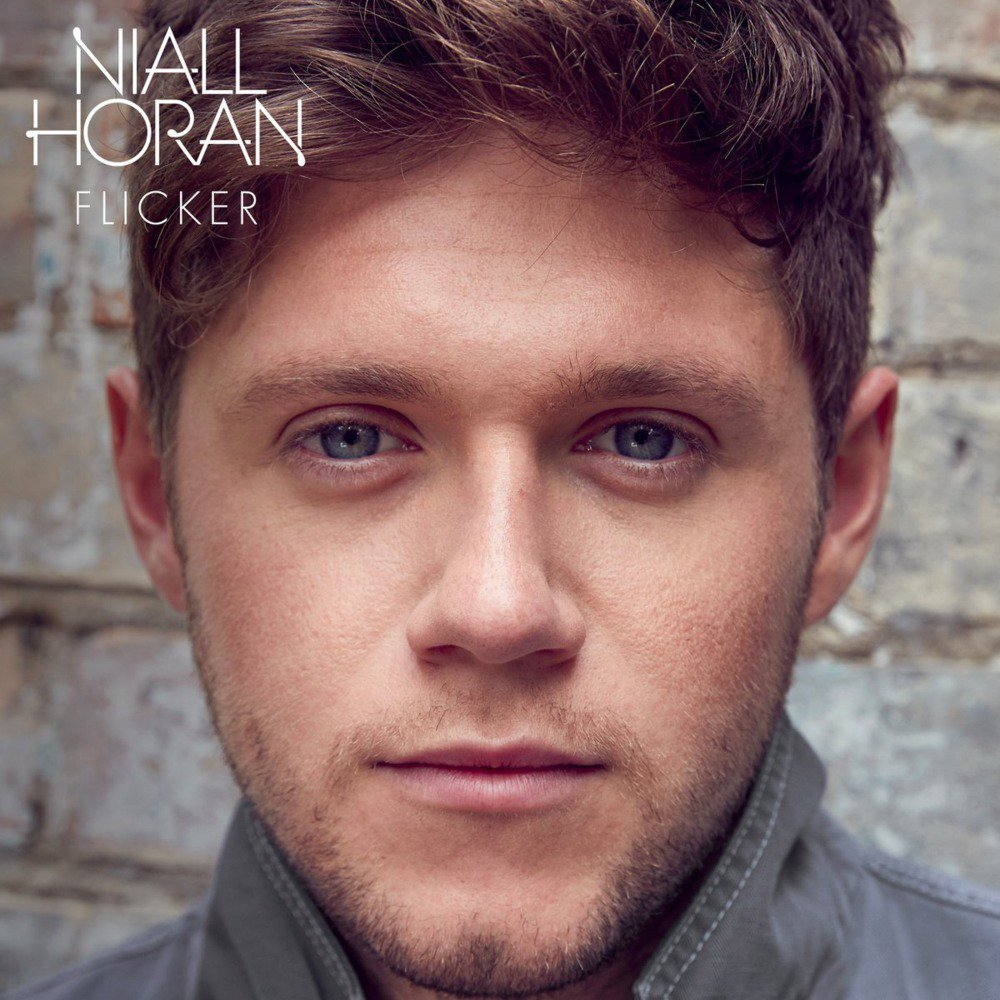 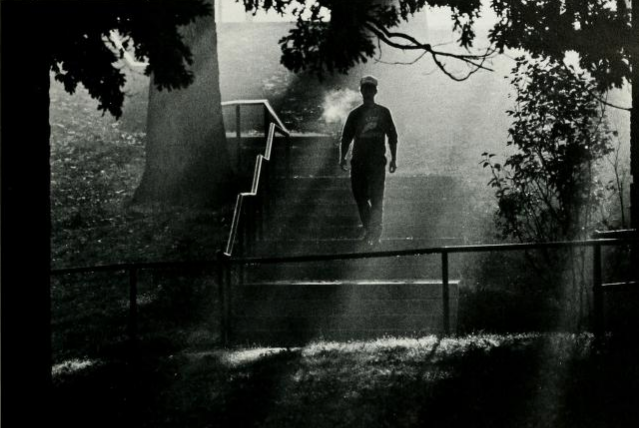