On May 10, 2018, John Mayer graced us with the release of his new, breezy single “New Light.” This is the artist’s first release since his 2017 album The Search For Everything. The single is full of uplifting, funky beats that seem to be heavily influenced by 80s top hits. It really just makes you want to dance.

The lyrics show Mayer in a more vulnerable state than usual, as he croons “If you give me just one night, you’re gonna see me in a new light.” He makes it very clear that he is infatuated with someone, and that he’s not afraid to admit it with the line; “Take a ride into Malibu, I just wanna sit and look at you.”

This single has a much different vibe than his entire last album, which boasted more than a few love ballads where the singer talks about regret and still feeling like someone’s man. I am a big fan of this new, light-hearted Mayer song and I hope he continues to release new music and even a new album soon. I predict this song will be a “summer bop” of sorts and will keep Mayer on the charts all summer long. Check it out for yourself below! 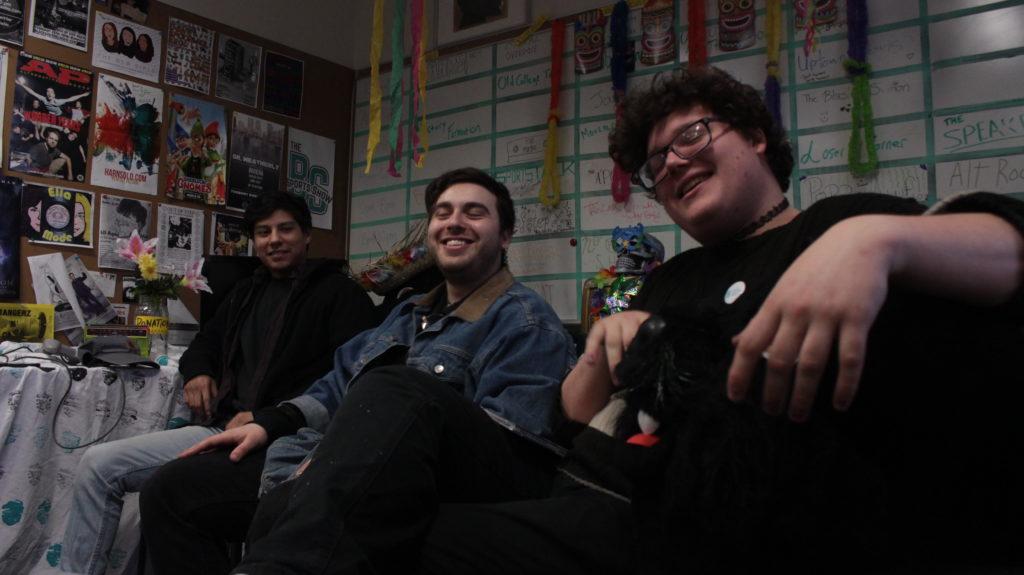