John Maus is one of the most interesting characters in modern music. His deep, monotone singing voice in his music heavily contrasts with his sporadic behavior onstage and in interviews. Maus’s live performances bring completely new energy into his music, and puts the songs into a  different context. Simple synth-pop tunes become emotional roller-coasters thanks to Maus’s onstage antics. 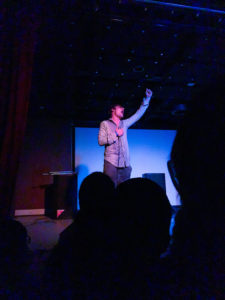 At a relatively small venue in Pittsburgh named Spirit Hall, Maus played on stage all by his lonesome. With only his laptop and a microphone, he went through his entire set without any talking or breaks: Strictly performance and very to the point. He started the show with the song “My Whole World’s Coming Apart” from his 2007 album, Love is Real. This is one of Maus’s most energetic songs, setting the stage for the rest of the performance. The crowd became instantly alive, and screamed along with Maus at any opportunity. And that’s the first thing one will notice about Maus’s live performances; his screaming. Maus’s vocals on his records are almost treated as another synth, often being drenched in effects. They are very monotone and blend together with the music to create an enveloping experience. However, Maus goes unhinged at live shows, screaming into the microphone and pointing on his chest/head whenever he feels. This, paired with the lack of any band playing with him, makes the show an extremely personal experience. I really felt like Maus was getting all of his emotions and feelings out through the microphone, and that we were sharing something truly special. 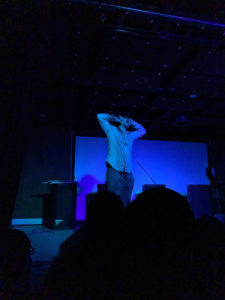 The highlight of the night was the song “…And the Rain” off of his classic (and personal favorite) 2011 album We Must Become the Pitiless Censors of Ourselves. Maus’s screaming on the chorus had the entire crowd screaming with him, which seemed to give him more confidence. Maus relished in the crowd interaction by headbanging and pounding on his head even more than usual during this song, encouraging the audience to do the same. “Cop Killer” off the same album had a similar effect on the audience, however the song’s topic might not be appropriate for a University funded website….

One thing that stood out to me about the event was the range in age of the people in the crowd. To the right of me were two boys that had to be freshmen in high school. To the left of me was a group of women that looked to be in their 50s. Both were enjoying the music and singing along just the same. Both were fans of John Maus. Something about his music is timeless and bridges the generational gap; even my parents like him The performance gave me even more reason to love Maus as a person and as an artist, and I hope to see him again in the future. 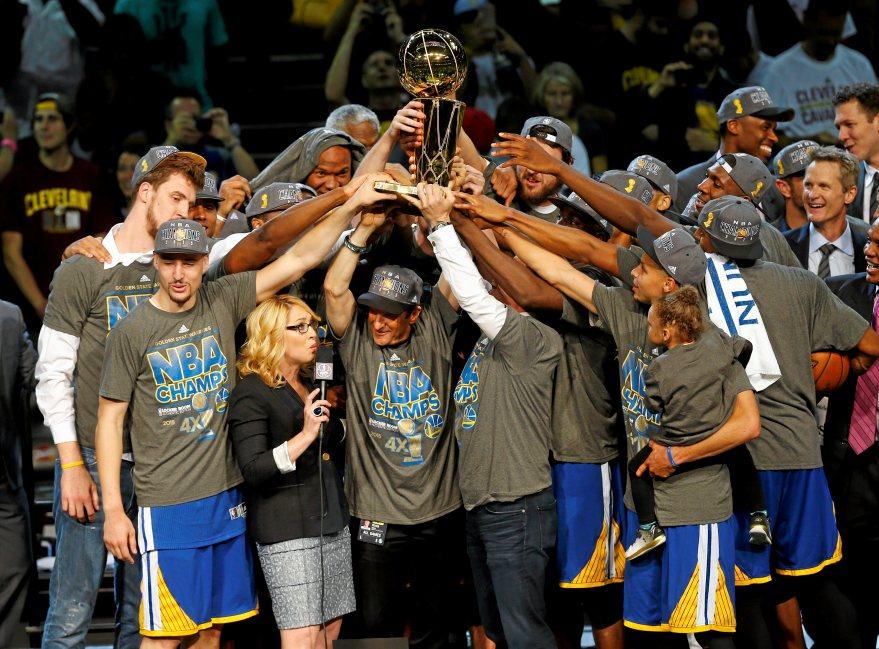 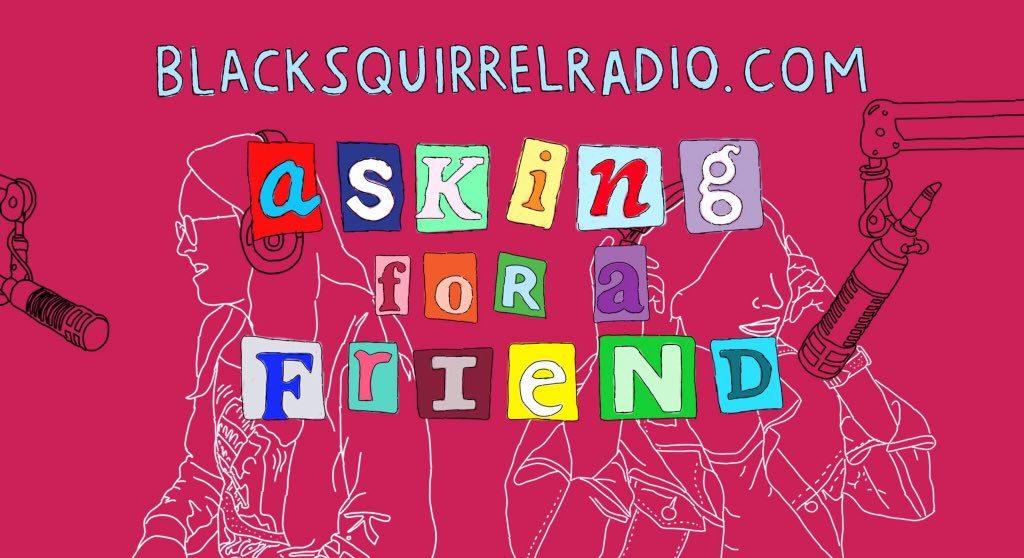