Before the show got going at  Cleveland’s Now That’s Class, Miles Purdy met up with PEARS frontman Zach Quinn in venue’s basement. A New Orleans hardcore  punk outfit with a serious live presence, PEARS has gotten a rep for touring hard and playing harder.

Miles Purdy: Hey, this is Miles Purdy, and I’m here tonight with Zach from PEARS, how are you doing tonight man?

Zach Quinn: Doing alright, those the cigarette bother you?

Miles: No, not at all don’t worry about it. So you guys have been touring super hard the past couple of years, how are you not burning out yet and keeping it up?

Zach: Who said I wasn’t burning out? Naw, I don’t know, it’s a challenge sometimes to find a way to still love it, but you always do. I mean especially when you have ownership over something that you’ve made, there’s always a way to find a new way to love it.

Miles: Totally. Considering you’ve been going to all these crazy places the past couple of years, what are some of the odder places you’ve ended up, like odd dive bars or whatever.

Miles: I won’t argue that.

Zach: On this tour? I don’t know. Ryan, what’s a weird place we’ve been on this tour?

Zach: I don’t know. Actually, I think the weirdest stuff is kind of behind us. I mean now, we get to play mostly legit, cool venues. But there have definitely been some times where we’ve ended up in weird basements, where the vibes were really strange. Yeah, I don’t know, that’s hard to say. Also because of the sheer volume of shows I don’t really remember anything anymore man. I’m like a piece of equipment that they load into whatever weird bar we’re playing, you know? That’s a hard question.

Miles: Ok, ok. ‘Cause you guys were in Chicago yesterday?

Miles: Exactly. So what was it like then moving out of that “we’re still playing weird situations”, to signed to Fat Wreck for a year, two years now?

Zach: Yeah, something like that, two years? I guess that the weird part of signing to Fat was that Go to Prison had been out for a year, but it was new to a global audience. So we were like “ok, we have to pretend like the album is new again”. So we just had to keep playing the same ten songs for an extra year.

Miles: And that had to have been weird shift considering you had just released Green Star, or were about to.

Zach: We were about to. Or I think when we signed to Fat we were working on the follow up, like we were writing it.

Zach: But that was as far as we had gotten with it, or we had almost gotten done with.

Miles: Gotcha. And then you guys just released the the single “Arduous Angel” back in September. How was that compared to working on Green Star?

Zach: The split was really hard. Because for me, it was difficult when you’re collaborating with another band, and then there are these deadlines set that you have to meet. It’s not like when it’s your own band and it’s like “When we finish it we’ll go into the studio and record it” or whatever. You know, we’ll go in when we’re ready.

Zach: This was much more “alright, well, since there’s another band involved, we have to figure out when we have to record it” You know. The time constraint scared the living shit out of me. And also, writing again even a year after Green Star came out is hard, because that well of ideas isn’t still quite refilled. I ended up writing a lot about being in PEARS, because they say “right about what you know” and the only thing that I’ve done for the last couple of years is tour in PEARS. So there’s a lot about that; but yeah, Green Star was such a heavy undertaking for me that this was a challenge, but it came out good, I’m really stoked.

Miles: Awesome, is there anything we should look forward to on the next EP?

Zach. The album is called Human Movement, and it comes out November 3rd. There’s a video coming out soon (check it out here), and Arduous Angel the single is already out, so if you haven’t heard it check it out.

Zach: Thank you. And we’re playing a couple of new songs from that split each night now, so you should come to the shows.

Miles: Absolutely. And just one last fun question; so let’s say PEARS just gets huge, and somehow they invent technology combined with satanism to summon any dead, forgotten band or future band, who would you headline with, if you could have anyone?

Zach: Oh shit. I mean, it’s a really kind of uninteresting, obvious answer but it would be Nirvana.

Zach: I mean, who wouldn’t say that? In fact, I  say anybody who doesn’t answer that question with Nirvana deserves to be socked in the mouth. If I could play with any band, dead or alive, it would be Nirvana.

Miles: That’s super cool, thanks for your time today. This has been for Black Squirrel Radio. 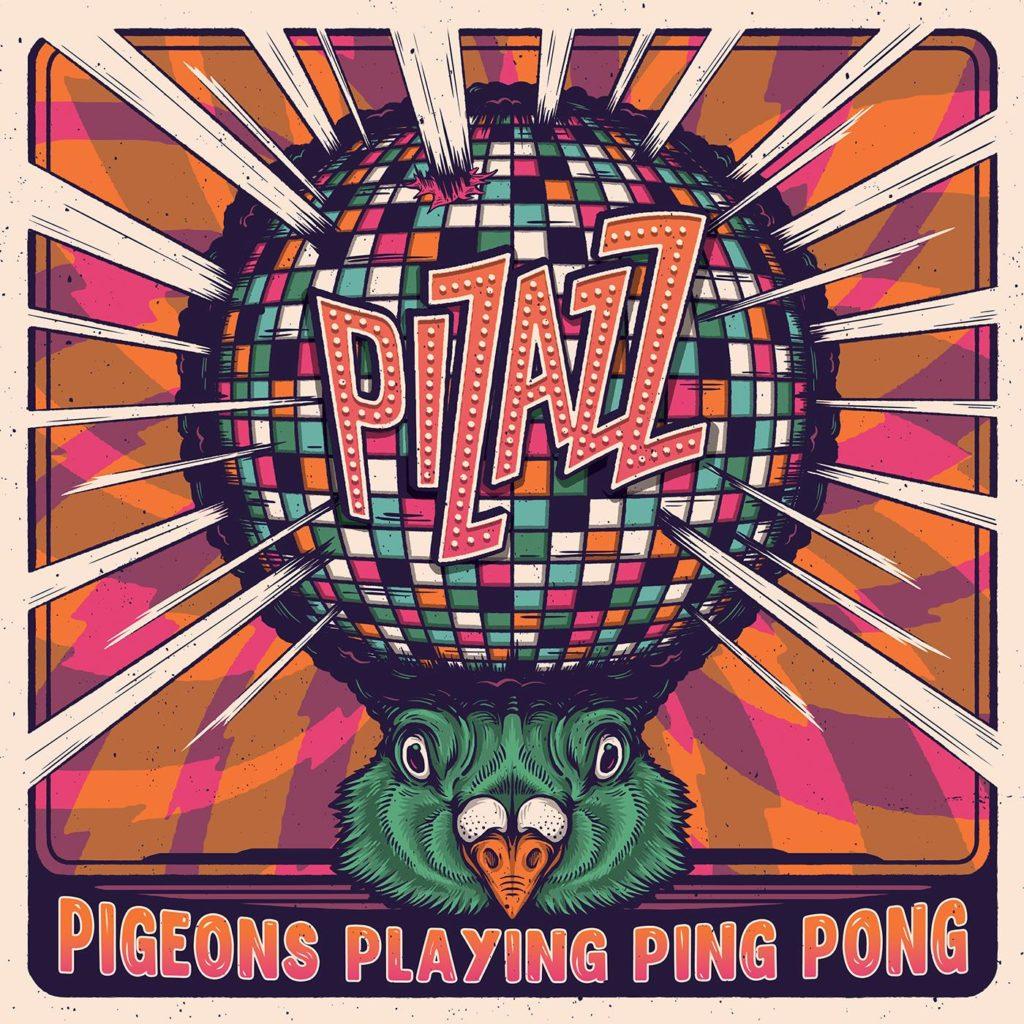 NFL Picks Against the Spread: Week 7