If you’re a fan of LA native gnash and caught him on his last stop to Cleveland, you may recognize Cleveland folk band Suitcase Runaway. 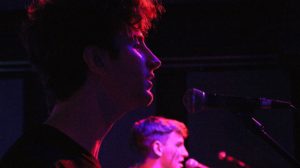 Suitcase Runaway is comprised of four friends Nick Davenport (Vocals/Guitar), Geoff Webb (Bass), Luke Condrich (Drums), and Jared Muller (Keys). They’ve all been friends since they met in high school. I got a chance to talk to them before their show at Mahall’s earlier this month.

The group takes lots of inspiration from Indie rock bands like the creators of indie rock Fleetwood Mac, The Head and the Heart, The Killers and Vampire Weekend to name a few. They even covered Fleetwood Mac’s hit The Chain with Daniel Condrich stepping in to play lead guitar. The band also take inspiration for their music not only in the bands they listen to, but also the world around them. 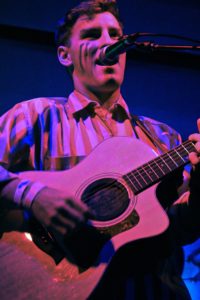 “We just had a conversation the other day about how the concept of nature and spending time in nature plays as inspiration in a lot of the writing,” Muller said.

This is definitely reflected in their music. If you were to just listen to Suitcase Runaway via their discography, you may think that their music is only a one-dimensional background listening type of artist, and that would be selling them short.

In seeing them live, you can tell that they really love performing and engaging with their audience. Throughout the show, Davenport would jump offstage to sing with the crowd. The energy they bring to their shows adds such a level to their music you wouldn’t be able to see otherwise.

They prepare for their shows by having breakfast together every show day.

“We go over to Nick’s grandparent’s house, cook up some eggs, cook up some pancakes, waffles or something. It’s a family breakfast. It has to happen,” Webb said.

The band is currently working on their next studio album, who’s name and release date are TBD. Davenport offered this piece of advice to creators who are just starting out.

“If you’re passionate about it keep at it,” he said. “It’s always a little scary giving a piece of yourself away to the general public to dissect. Even if you think it’s not the best just do it. It doesn’t matter how good it is yet, but at least it’s started.” 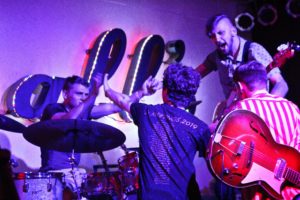 Suitcase Runaway will be playing at Mahall’s September 10th, supporting Stolen Jars. For more information, you can check out their Facebook or Instagram @suitcaserunaway 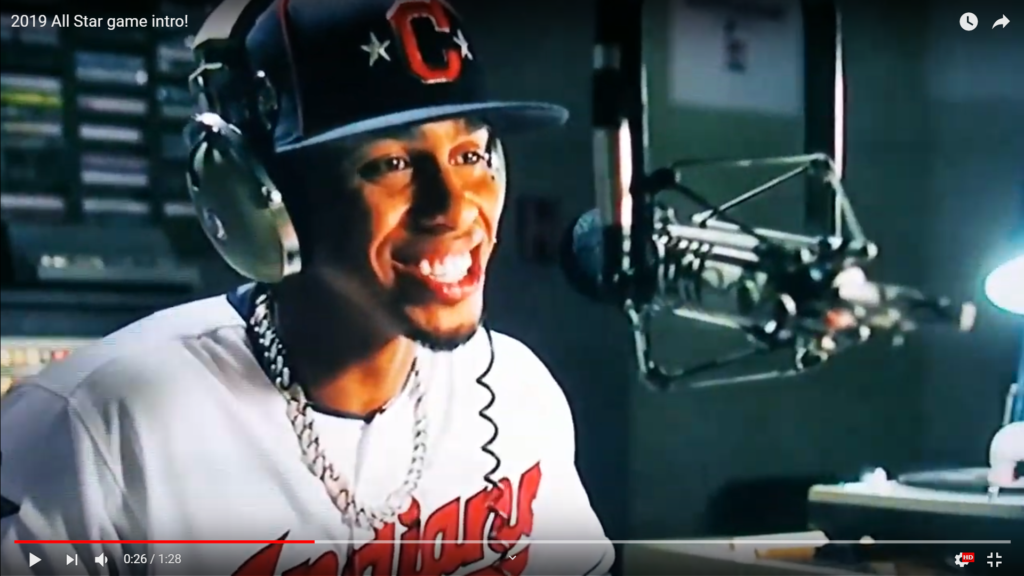 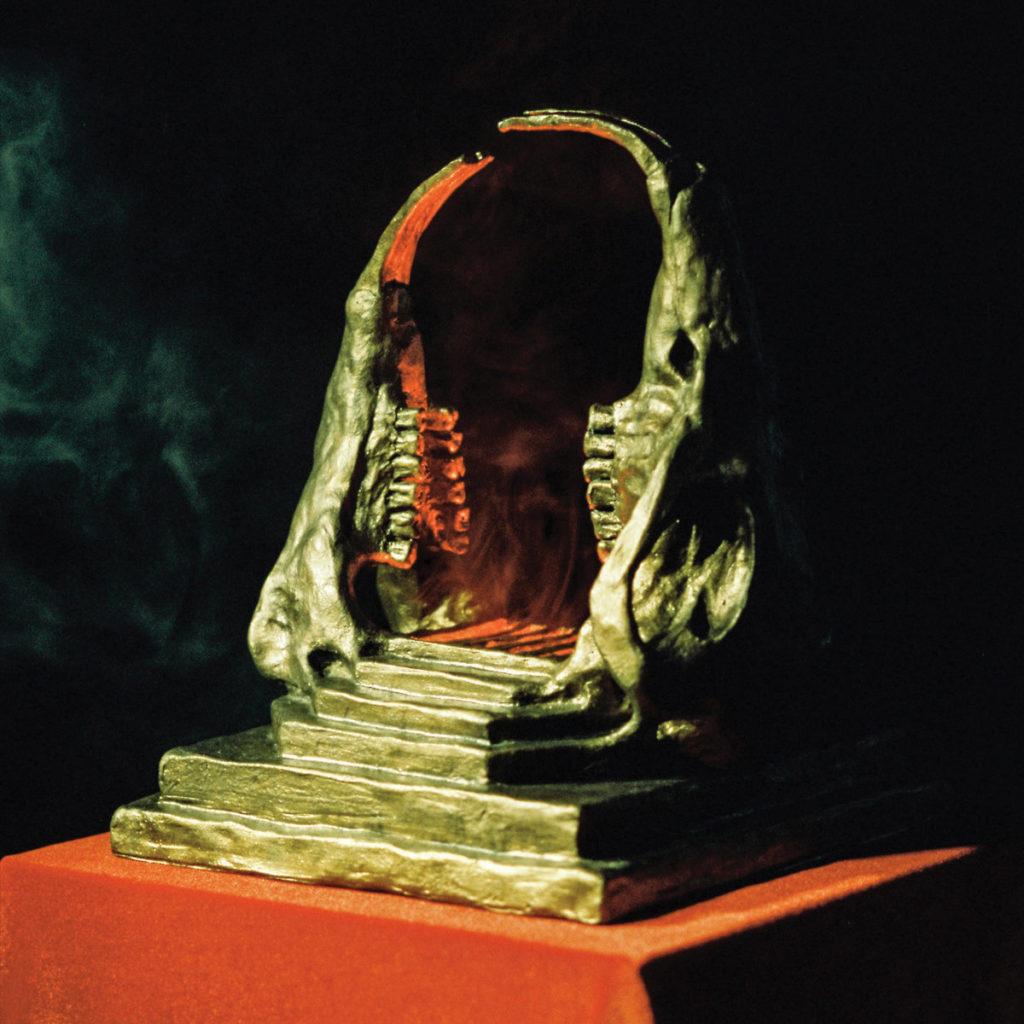