Youngstown’s very own alternative quintet East 9th is ready to share the follow-up EP to their well-received Act One, which features four of the band’s experimental rock tracks, including their smashing, riff-ridden single “Theodora.”

For fans of Ryan Racketa [vocals], Jarrett “20” Walters [bass], Reese Maslen [guitar], Tyler Adams [drums] and Stephen Spencer [guitar], much more awaits. With influences from Arctic Monkeys and Akron’s very own Black Keys, Act Two will have four tracks sure to please every rock and indie fan. The EP can be streamed and downloaded starting Tuesday Oct. 2.

I got a chance to talk to the band about the EP, where they’ve come from and where they would like to go. 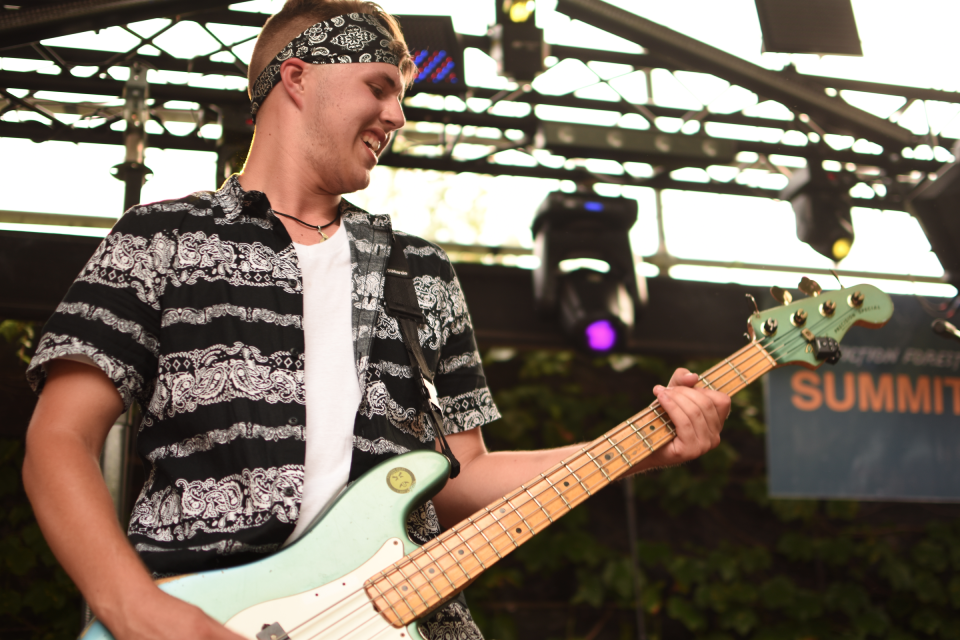 How did East 9th first form?

“Tyler and I played together in a cover band for a couple years that kind of faded into oblivion, but from the ashes of boredom, we decided to start an edgy rock trio that would meet somewhere between John Mayer Trio and Jack White. We also wanted to wear suits and be classy gents. We found Steve through mutual friends and made him play bass, even though he was way better than me at guitar. Things really took off when 20 joined the band and Steve moved back to guitar. With that lineup solidified, we began writing much more and playing to our strengths. Fast forward almost 3 years, add Reese, and here we are.”  – Ryan

How have you seen your work grow from your first record to Act One/Act Two?

“Well, the first EP was all live tracked. What was nice about recording Electricity however was having the chance to multi-track record as we wrote and having the opportunity to add to what we’ve already recorded. With Act One and Act Two, not only have we taken a harder approach to riff style rock, but we also have found ourselves using a lot more than just chords and overdrive. You now hear a lot more keyboard, synth effects, electronic drums, multiple guitar tracks, and vocal harmonies. Recording with James from Spirit of the Bear and Ghost Soul Trio (shout out) also allowed us to have outside input and suggestions from an amazing musician and an even better friend.” – Steve

What has your band achieved thus far?

Our first notable achievement was getting our Christmas single, The Funky Snowman, on The SummitFM. It was surreal hearing ourselves on a real radio station for the first time. We’ve had 3 additional songs played on the Summit since then. I think our biggest achievement overall, aside from recording an entire album on our own in a basement (Electricity) would be winning the Listener’s Choice Award at Federal Frenzy.

“That’s actually more of a difficult question than you might think. We’ve played a multitude of places, each with their own vibe and uniqueness. Suzie’s Dogs and Drafts is always a fan favorite. We headlined a show in Cleveland at the Coda and that place was absolutely killer! Warehouses to banquet halls, there’s never a true ‘favorite place’.” – 20

What can fans expect from Act Two?

“Fans can expect the most energy-filled songs East 9th have written to date. We keep challenging ourselves to find new, interesting ways to create music – ways to keep our fans engaged. This EP does exactly that.” – Tyler

How can fans support the new EP?

“It will be available on every streaming service, even the ones you haven’t heard of, on October 2nd! You can preorder on iTunes or Pre-Save on Spotify, which you can do by tapping this conveniently placed link… “

Who is East 9th’s heartthrob?

“20, the Glow-Up King, followed closely by Reese and his golden mane.”

Anything else you want us to know about the EP?

“We’ve been working really damn hard on this new music and we think it’s our best stuff yet. It’d mean the world if you took a few minutes to check it out. If you dig it, tell a friend, and come celebrate with us at the release show!” 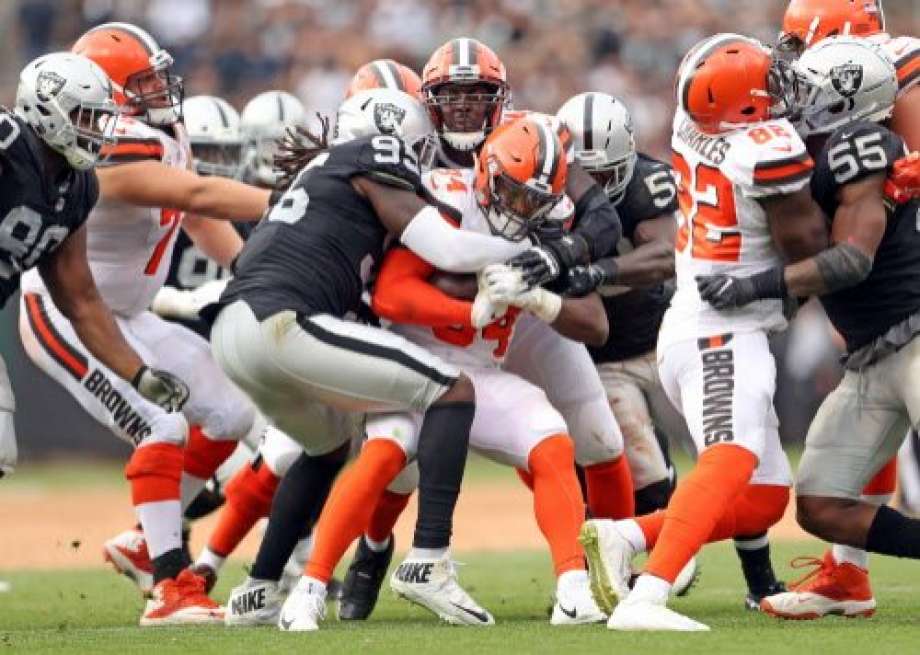