Interview: Bass-Sic at Summer Send Off

The day was comprised of local live entertainment ranging from a variety of genres performing at the Hometown Bank Plaza. By night, Downtown Kent was transformed and full of electronic dance music provided by eight different acts performing at Euro Gyro.

Amongst the eight different electronic acts of the evening, was Bass-Sic, an EDM and Dubstep Producer and DJ Based in Kent, Ohio. The artist behind Bass-Sic is Josh Mansfield, a current senior at Kent State University.

Mansfield took time to talk with me about beginning his music career, the process of creating his own music and where he finds inspiration in the studio.

Tell me about The Summer Send Off.

The Summer Send Off is mainly a DJ collective. We’re trying to make it a legitimate record label, but right now it’s just a collective of EDM DJs and hip-hop DJs ranging from Kent, Cleveland, and even Pittsburgh. We put this on just as a final moment for Summer/Fall and then really getting into the semester. Almost every person involved with the Summer Send Off is either a Kent State graduate or is a current student.

How did you get your start in music?

I play pretty much every instrument required for a rock band. I started on guitar, I play bass, drums, and I even played violin when I was in middle school. I also play a little bit of piano.

Tell me about the creation process behind making your own music.

I use a program called Logic Pro to produce my beats. I usually start by creating a little drum track, and then I’ll basically create how I want the drums to sound first and then match everything else to that sound. I’ll create music so that it’s something that I want to hear, but I also keep in mind that I have to play it to the crowd too. You have to think of how somethings going to play live and how it plays in your bedroom, and it should be about the same. If you can imagine people moving to your music live when you’re creating the sound, then that’s always a good way to tell how it will resonate with people during your performance.

Where do you find inspiration for your music?

There’s too many inspirations to count specifically. I’d have to say though, that one of the people I try to emulate the most is Virtual Riot.

You seem to be playing a lot of shows lately. Do you ever have a difficult time booking shows?

It’s very selective in terms of booking shows. Not a lot of places want to put up EDM DJs, because a lot of places don’t know how to look past the culture of EDM. A lot of EDM culture is massed in drug use, and a lot of partying. There’s a lot of bad tastes in people’s mouths when it comes to EDM. They often just think of raves and heavy drug use.That’s really just not EDM at all. A majority of the EDM culture is people simply going to shows because they want to listen to the music and have fun with their friends. Not everybody can do rock music, and not everybody can do modern hip hop. EDM just creates the way you want to move to the music.

What projects are you currently working on?

Another Kent student and I made song together called ‘You Already Know’ and we debuted it last night at our performance in Akron. His name is EJ Spark. Our song is hopefully dropping on Soundcloud and Spotify within the next couple weeks.

How can people listen to your music?

You can listen to my music through Spotify or Soundcloud, by searching ‘Bass-Sic music.Soundcloud 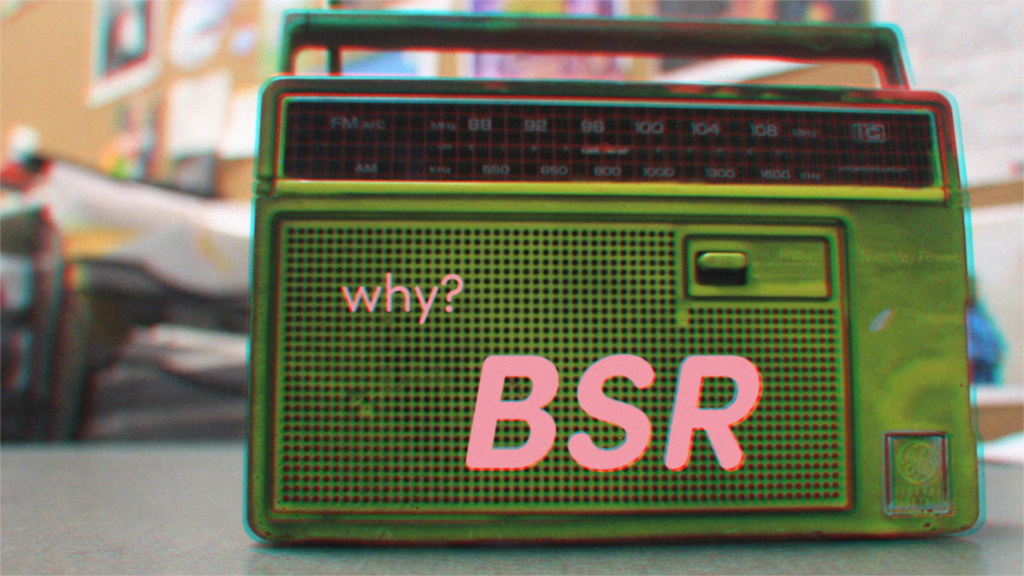